The autonomous Hyundai Ioniq 5 being developed by Motional has been incorporated seamlessly into the Uber Eats platform. When an order is placed, the Ioniq 5 will drive to the restaurant. Participating merchants will then receive a notification when the vehicle arrives, meet it at a designated pick-up location, and place the order in a compartment found in the backseat.

Read Also: Great Scott, Hyundai Ioniq 5 Robotaxi Wants To Takes Us Back To The Future

When the vehicle arrives at its destination, the customer will receive an alert and be able to unlock the Hyundai’s door through the Uber Eats app and retrieve their order. 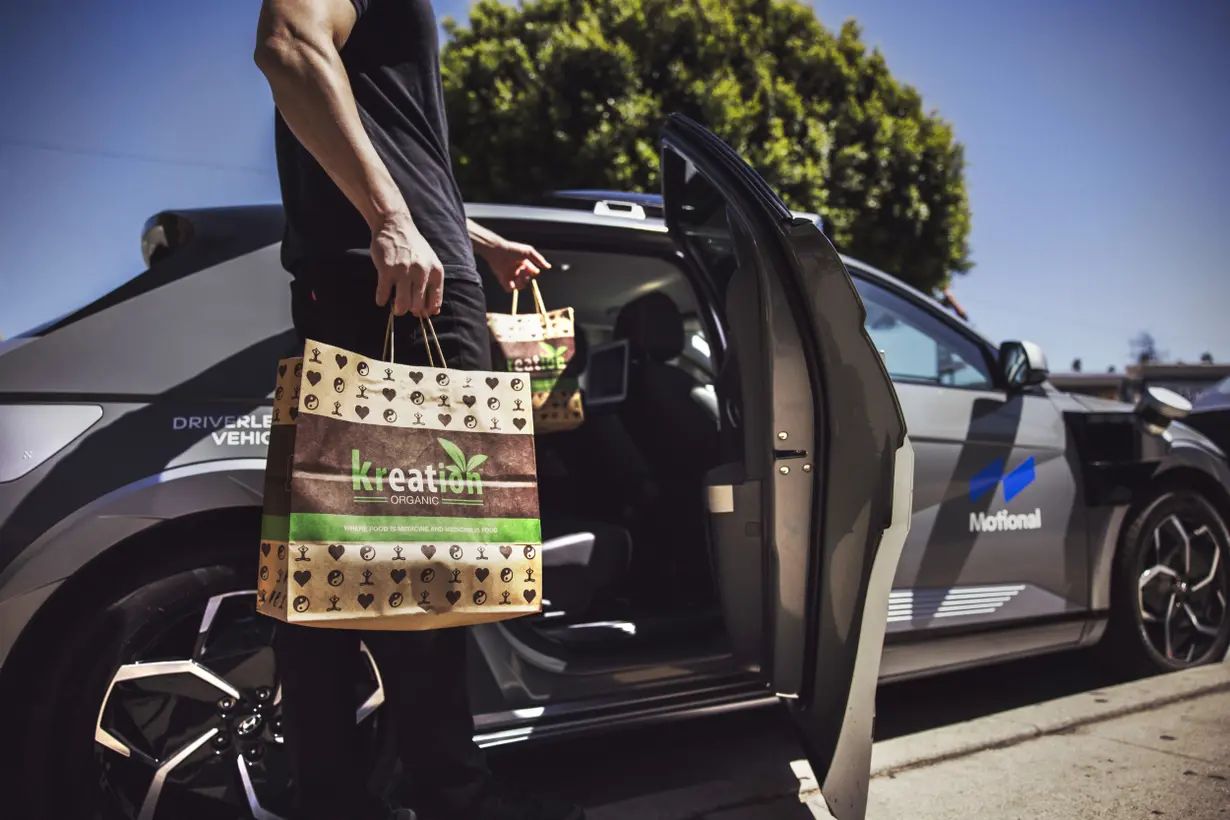 Motional says its team spent months studying every touchpoint between the restaurant and end customers and conducted extensive testing throughout the Los Angeles area.

“Autonomous delivery signifies the next phase of Motional’s commercial roadmap,” Motional chief operating officer Abe Ghabra said in a statement. “This service will provide the learnings and experience needed to make Motional the trusted AV provider for on-demand delivery networks. We’re proud to partner with Uber on this important milestone and begin introducing Uber Eats customers to autonomous technology.”

The self-driving company announced a partnership with Uber in December 2021. The two brands will use customer feedback to expand the autonomous delivery model to more areas across Los Angeles before also launching in other cities.

“At Uber, we’re always looking for ways to use new technology to help consumers go anywhere and get anything,” global GM for Uber’s Autonomous Mobility and Delivery business, Noah Zych said. “We’re thrilled to begin piloting with Motional in California and are eager to see how their promising autonomous technology will begin to change how people and goods move throughout the world for the better.” 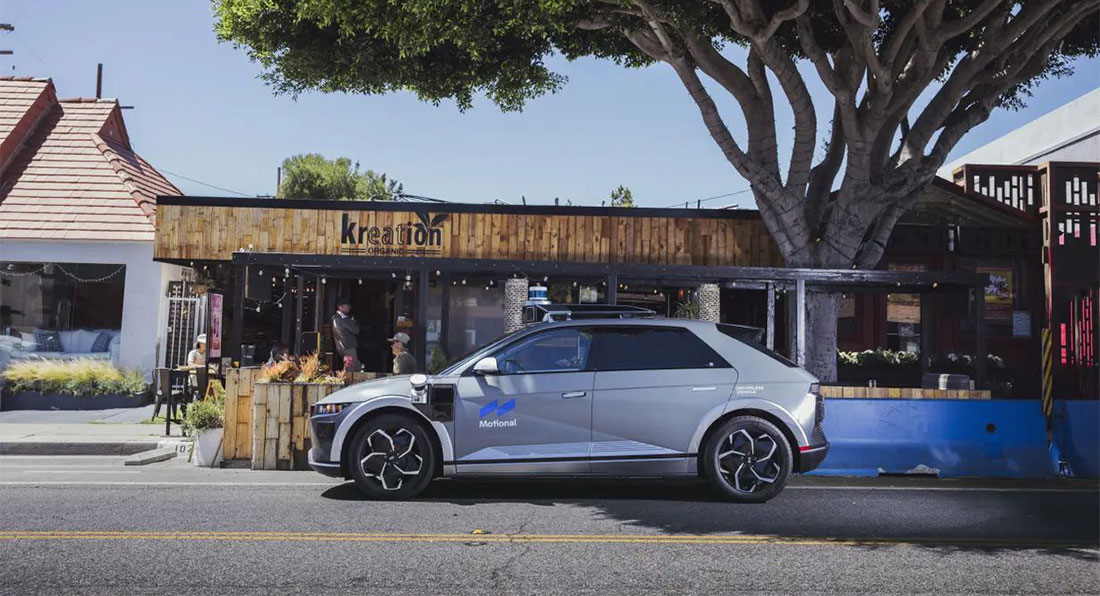