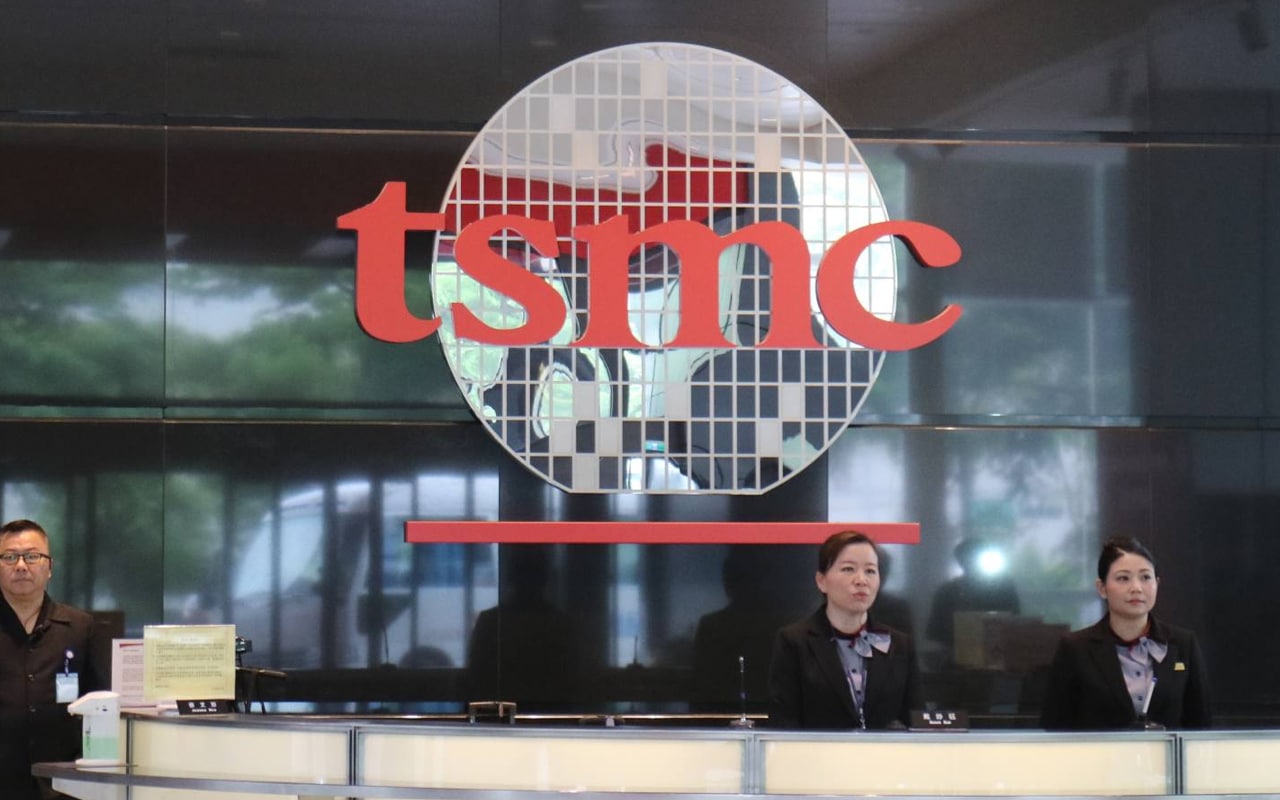 Amid the ongoing global chip shortage and issues in its home country Taiwan, the world’s leading chip foundry TSMC is exploring the possibility of establishing production facilities on Singaporean shores.

A recent Wall Street Journal report explains that TSMC is the only foundry responsible for producing Apple chips. Everything from the iPhone’s A15 Bionic to the latest M1 Ultra desktop-grade chip is made in the foundry’s Taiwan facilities. Since the onset of the pandemic, a chip shortage ensued because companies incorrectly forecasted demand for chips, and Taiwan went through a phase of acute drought. Water is an essential component in silicon wafer production.

The shortage put immense pressure on foundries like TSMC. They worked round the clock at full capacity and began looking for a scope to expand operations. Although the chipmaker helped Big Tech firms like Apple sail through the shortage by prioritizing their orders over others, it could not shield itself from global supply chain issues.

The recent WSJ report says the world’s largest contract chipmaker plans to build a new multi-billion dollar facility in Singapore. Citing people familiar with the matter, the report added that the island nation’s government could provide monetary support for the plant’s construction.

Its new production lines in the Singapore facility would be capable of producing chips on the new 7nm fabrication process and even on process nodes as old as 28nm. This implies that Apple silicon will not be manufactured at the new facilities if they are constructed because it uses the advanced five-nanometer process. However, the reduced workload on the main Taiwan facility could allow TSMC to allocate additional resources to Apple silicon production. Together, these activities coil help ease the strain of chip shortage and global supply chain constraints on consumer tech companies, including Apple.

One might think TSMC isn’t making a wise move in expanding production from Taiwan to nearby nations such as Singapore. Nearby countries could be affected by the same geological, political, and natural disturbances, severely impacting production at multiple facilities. However, TSMC already operates several facilities in the US as well. The company is constructing a $12 billion foundry in Arizona to produce five-nanometer chips. It has another production facility in Camas, Washington, backed by design centers in Austin, Texas, and San Jose, California. Besides, the company is also expanding in Japan, where it is setting up a production facility with the support of the Japanese government and consumer electronics major Sony.