The topic of controversial design is front of mind these days, and a prime example of that is BMW. The brand seems to be banking on its avant-garde design to win over the next generation of car buyers. I can’t help but wonder, is there anything to that?

BMW’s designer Domagoj Dukec has said that car design isn’t about being pretty, and contained within its claims are the subtext that it’s ahead of the proverbial curb, that history will prove its wild creations right. So, has that happened before?

Specifically, what controversial designs have aged well? Since we started talking about BMW, we may as well continue, and I would say that the brand’s much-maligned Bangle era actually doesn’t look too bad these days. 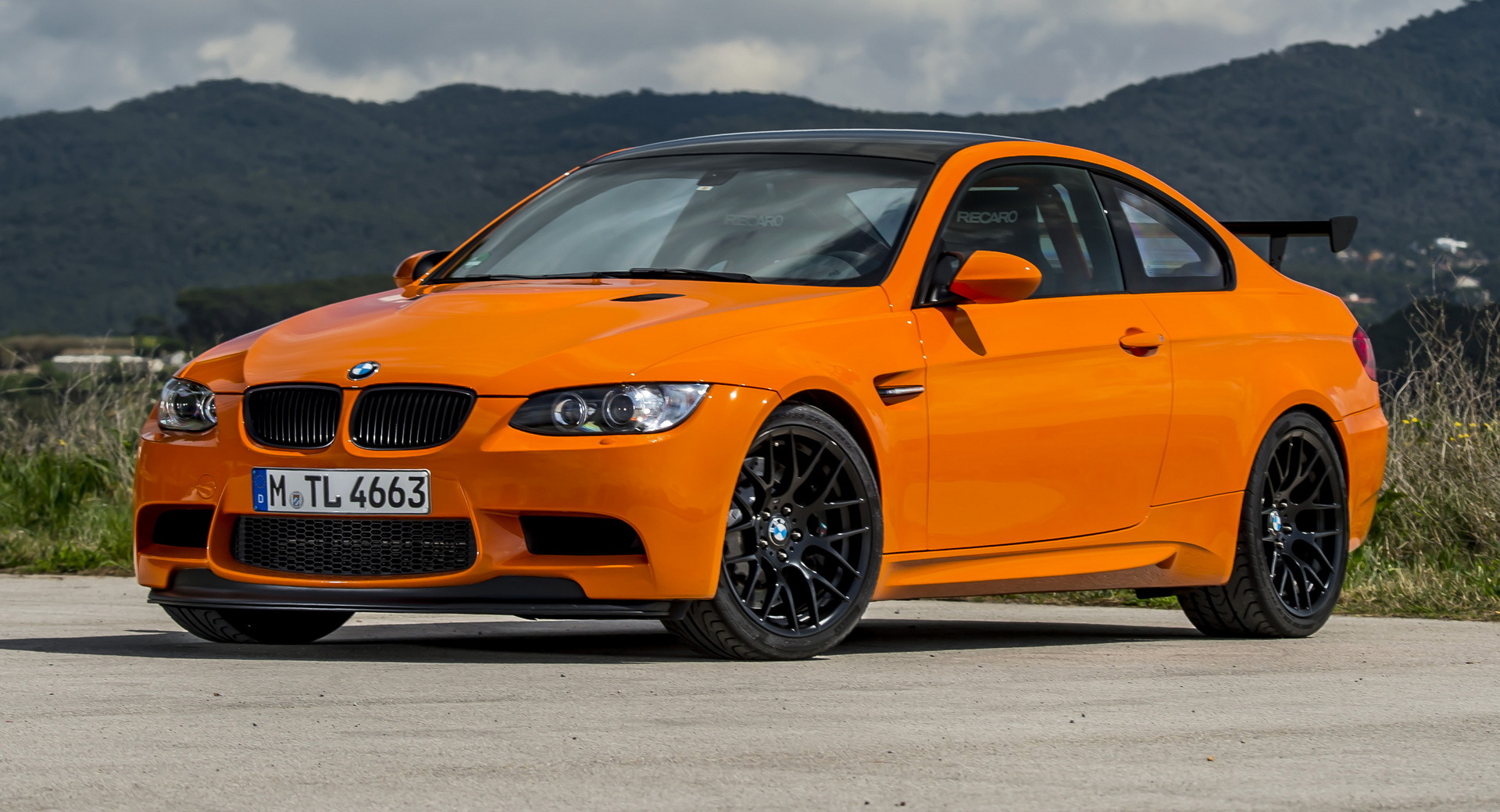 Although I will not go to bat for the fifth-generation E90 3-Series sedan, the E92 coupe actually looks really good. The E85 Z4, meanwhile, is also quite appealing these days, thanks to its clean lines and correct proportions.

BMW isn’t the only automaker that employs bold designers, though. Although I don’t think the current-generation Mazda3 was nowhere near as controversial as, say, the Concept XM, I do distinctly remember being kind of put off by its rear three-quarter section. Now, though, every time I see one on the road I can’t help but think that it’s the best-looking hatchback on sale today, something I definitely wouldn’t have said at the 2018 LA Auto Show when it was introduced.

For that matter, I have said in the past that there is a direct correlation between how old a Mercedes is and how good it looks. Whenever the company introduces a new vehicle I invariably think it’s gaudy, but the more it ages the better it looks to me.

Maybe, though, these are just indications that I’m slow on the uptick, not that these designers were particularly ahead of their time. So what do you think? What controversial car has most grown on you over time? 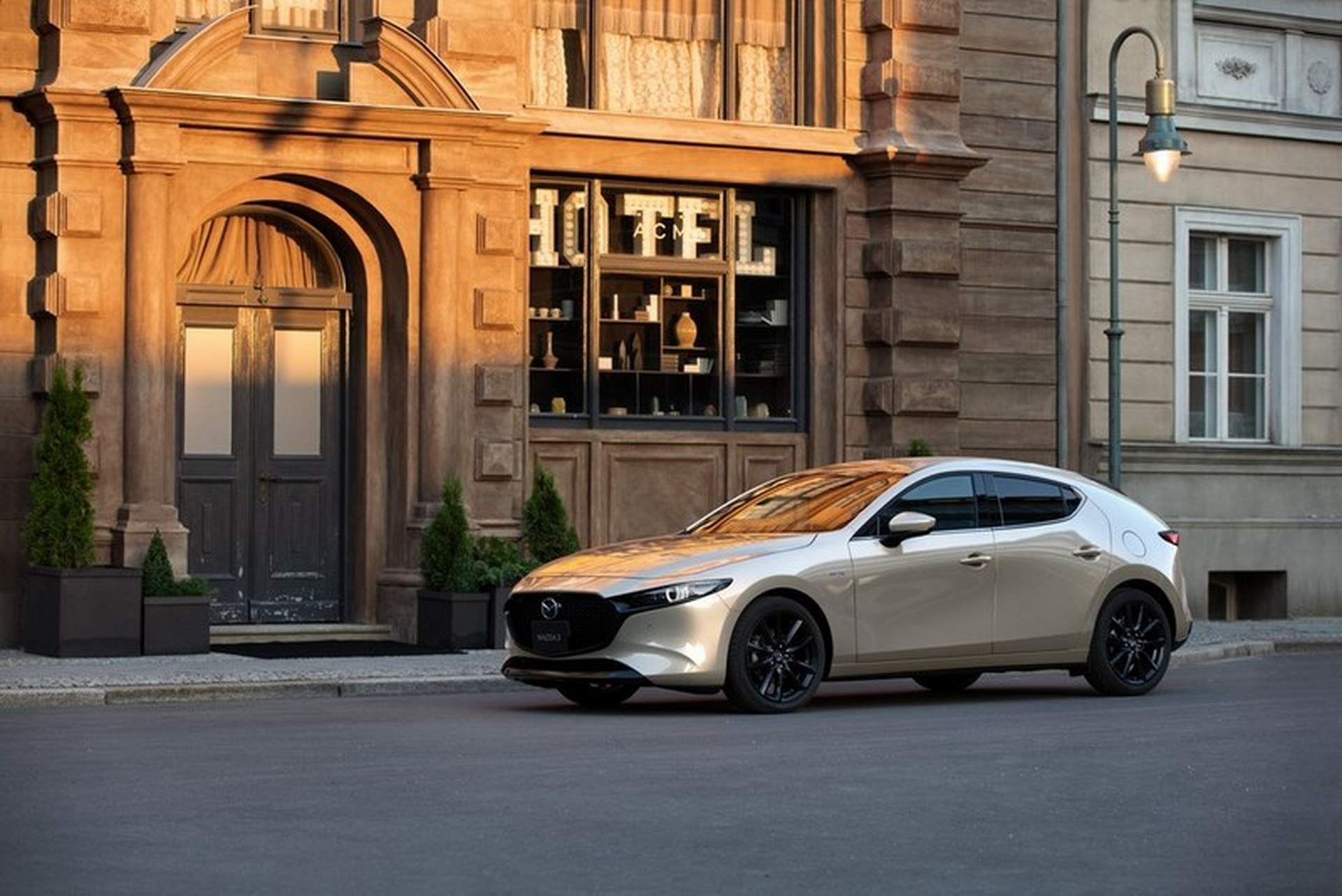