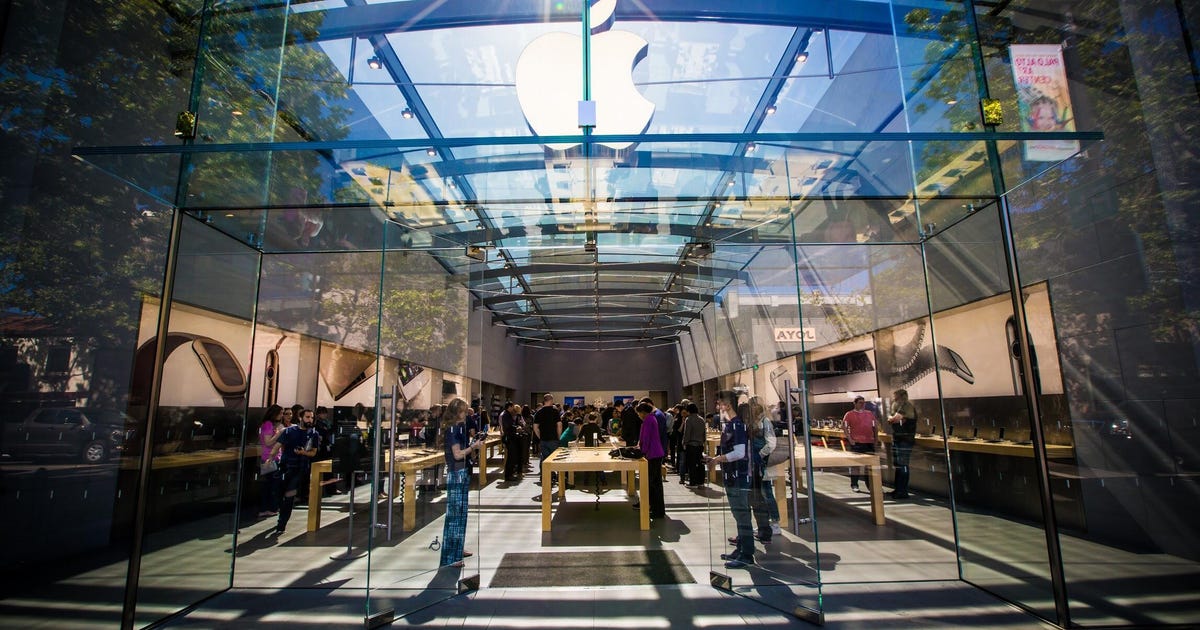 Apple is reportedly planning to raise compensation for its retail and corporate employees as the tech giant faces unionization efforts, rising inflation and a tight labor market.

Apple on Wednesday told employees its increasing its overall compensation budget, according to a report from The Wall Street Journal. Starting pay for hourly workers will reportedly increase to $22 an hour or more, up from $20, with starting salaries in the US also expected to get a boost.

Apple didn’t immediately respond to CNET’s request for comment. An Apple spokesman told The Wall Street Journal the company is “increasing our overall compensation budget,” adding that “supporting and retaining the best team members in the world enables us to deliver the best, most innovative, products and services for our customers.”

The change comes as Apple has been facing unionization efforts at a handful of its retail stores, including in New York City and Atlanta. Apple has also faced public pushback from corporate employees on its return-to-office plans, with some employees demanding more-flexible work options. Apple last week again delayed plans to have employees return to offices three days a week, citing rising COVID-19 cases.

Other tech companies including Google, Microsoft and Amazon have also reportedly made changes to this compensation plans in recent weeks in efforts to retain talent.