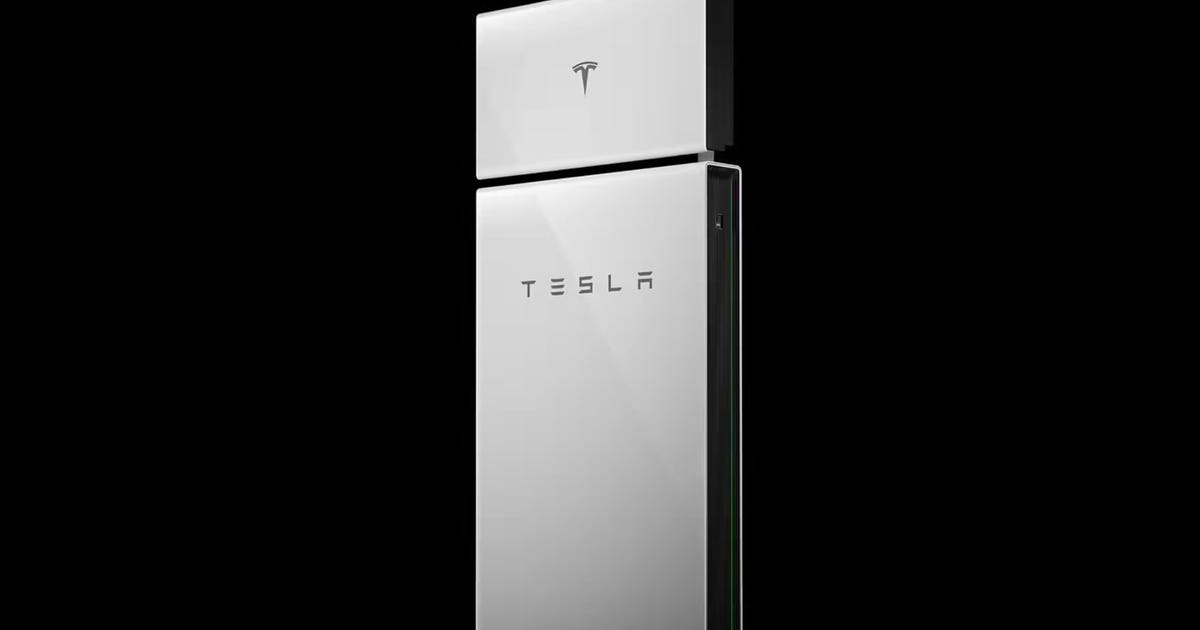 Telsa is looking to recruit owners of its Powerwall batteries to provide electricity to the grid in Texas. The company is hoping to demonstrate to the Electric Reliability Council of Texas that a group of batteries operating together, called a virtual power plant, can provide electricity and stability to a grid that’s been criticized for its unreliability in recent years.

Because ERCOT does not currently allow batteries to send power to the grid, Tesla says, the company hopes the virtual power plant will convince ERCOT of battery’s value and prompt a policy change.

“ERCOT does not comment on specific companies plans or projects,” a spokesperson said.

The risk of blackouts is high for much of North America this summer, a regulatory board said last week. That’s thanks in part to expected higher-than-normal temperatures which could increase demand and an ongoing drought that reduced the supply of available hydroelectricity. Battery storage is one way meet demand. Virtual power plants have been successful in doing so in other parts of the country.

Tesla ran a similar, voluntary virtual power plant pilot in California in 2021. At the time analysts suggested that without stronger incentives for participation, the overall impact would be minor.