Near 500% Lithium Price Surge Could Prevent EVs Getting Cheaper, Air Getting Cleaner

While the race to make EVs cheaper has been raging for some time, the surging costs of Lithium, a vital component of EV batteries, means that the dream of more affordable EVs may be further away than we thought. Prices of the mineral have risen by some 500 percent, thanks to underinvestment in new supply, and reduction in existing supply thanks to the war in Ukraine. 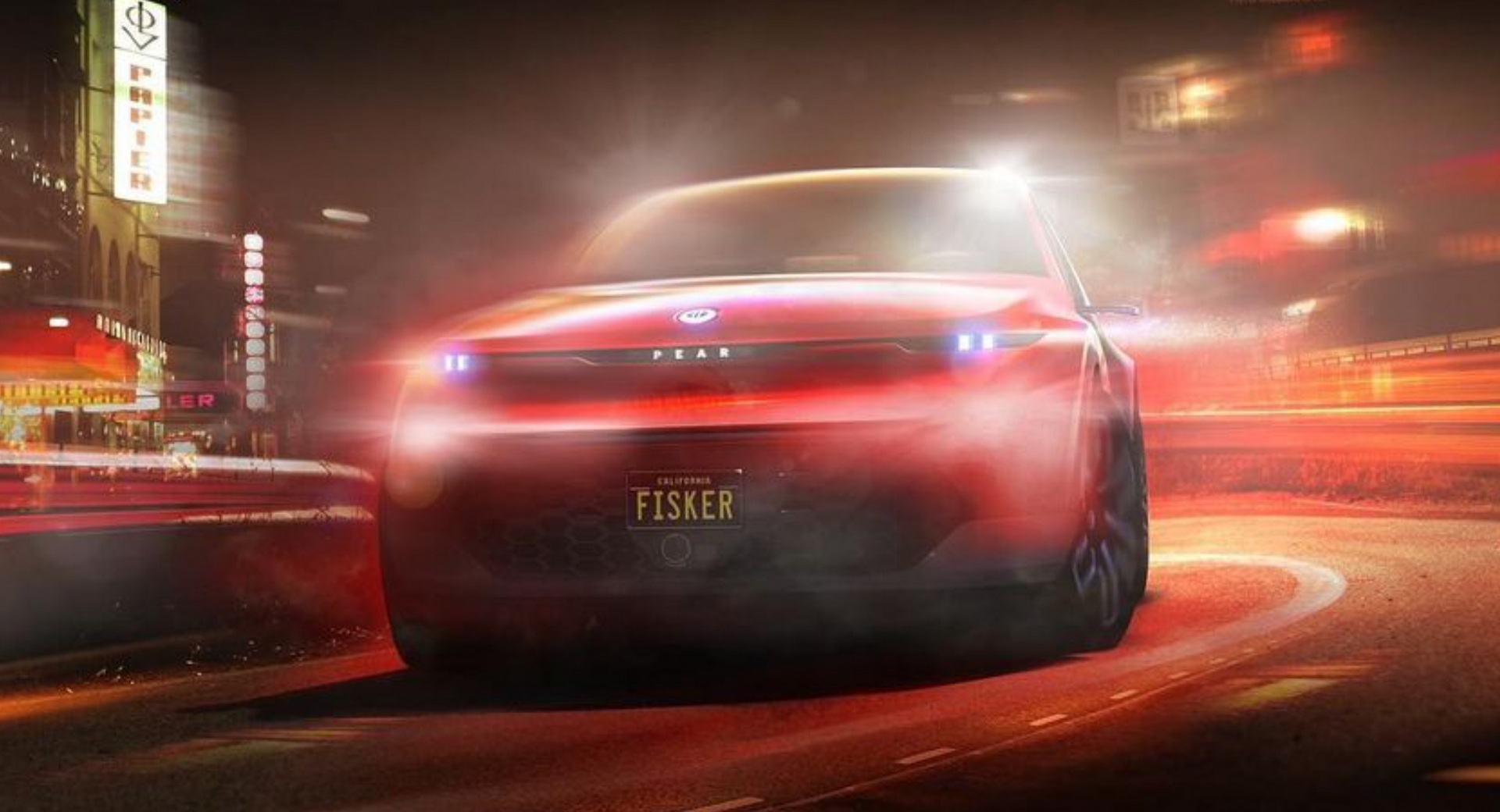 CEO of Fisker Inc., Henry Fisker took to Instagram to release a new photo of the brand’s upcoming affordable EV, the PEAR. The crossover is expected to arrive in 2024 and aims to be priced at under $29,900. Fisker claims they have received 1,500 reservations already. 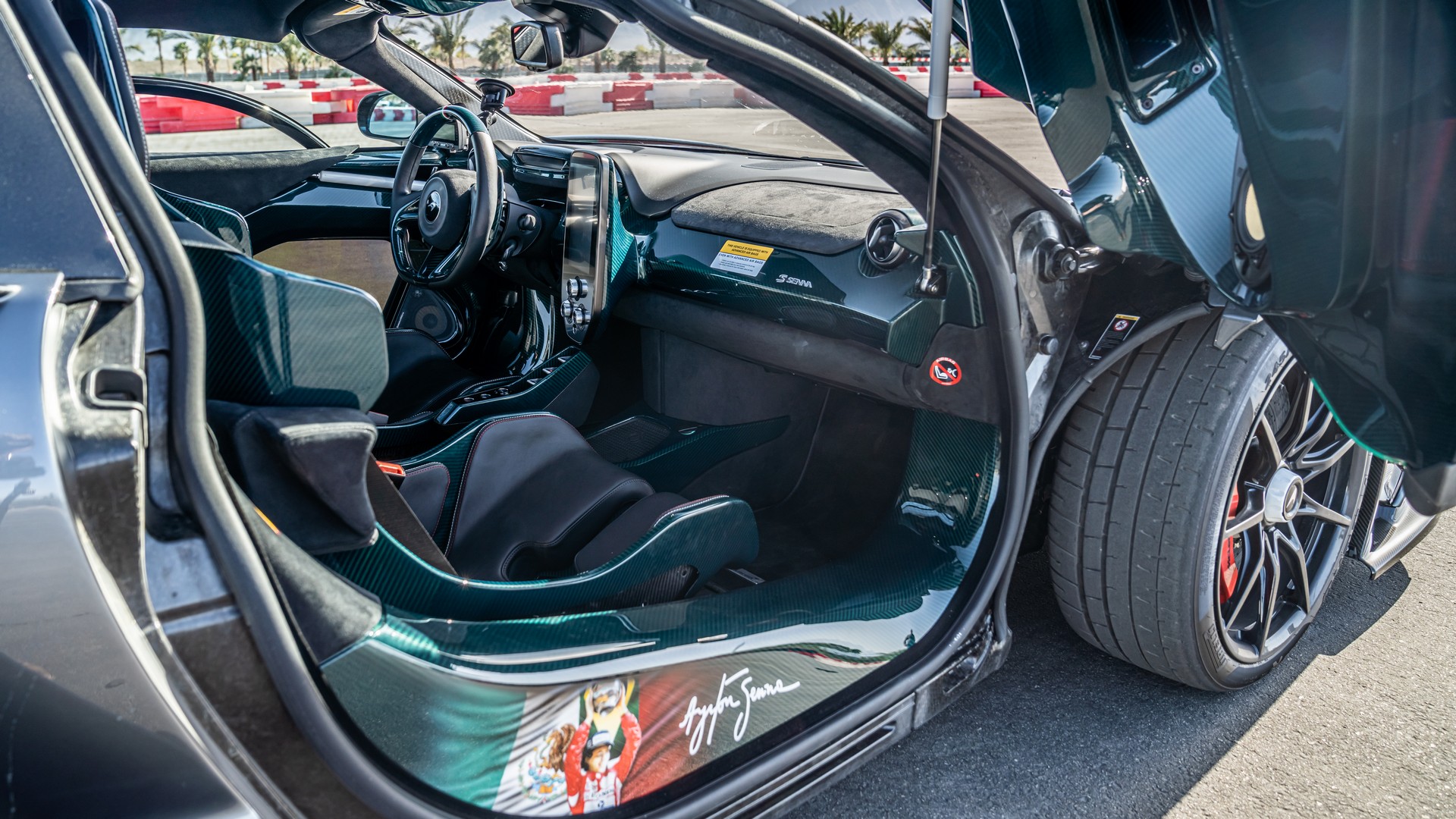 Making the exclusive even more exclusive, the McLaren Senna XP El Triunfo Absoluto is a one-off commissioned by McLaren Beverly Hills. Built by McLaren Special Operations (MSO), the car is designed to celebrate Ayrton Senna’s win at the 1989 Formula One Mexican Grand Prix. The exterior color scheme pays tribute to the race, while there are other special touches, including the MSO Bespoke Gloss Visual Carbon Fiber, an MSO Bespoke Electroform front badge, and Anniversary White center locking wheel nuts. Perhaps the most standout feature, though is the airbrushed art of Ayrton Senna on the Podium, found on the Carbon Fiber sill plates.

Average Age Of Vehicles On U.S. Roads Rises To All-Time High At 12.2 Years Amidst Supply Shortages

Supply shortages are likely one of the main reasons behind the average age of vehicles on U.S. roads rising to 12.2. Not only is it the fifth consecutive increase in average car age, but it also represents a U.S. all-time high. It could be good news for mechanics, though, as mileage returns to pre-pandemic levels and consumers are either buying used or hanging on to their existing vehicles for longer. 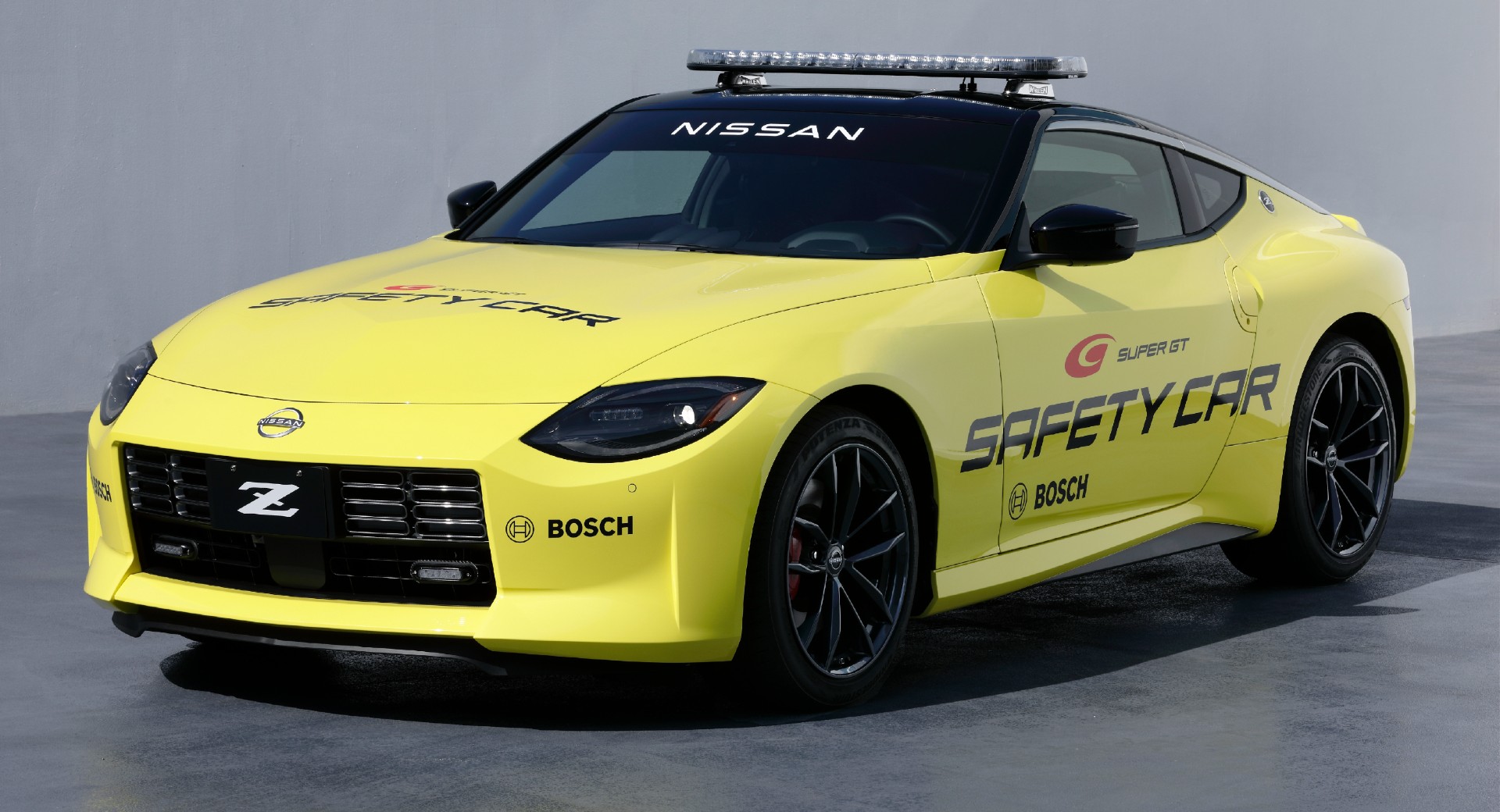 The new Nissan Z has been announced as the safety car of choice for the 2022 season of Japan’s Super GT series. Based on a production-spec vehicle, the Z will naturally be outfitted with LED lights front and rear and a fetching roof bar to ensure no one misses it. But, other than a pair of carbon-fiber bucket seats with racing harnesses, Nissan hasn’t made mention of any mechanical upgrades.

Suzuki has brought its motorcycle expertise together with its ability to create some interesting cars to bring the latest Vision Gran Turismo concept to the world of the PlayStation 4 and 5 game. Inspired by the Capuccino, the Suzuki Vision GT is powered by a Hayabusa-sourced 1,340cc four-cylinder petrol engine mounted behind the cabin, working together with a trio of electric motors – two at the front and one at the rear. Output is 426 hp (318 kW / 432 PS) and a healthy 610 Nm (450 lb-ft) of torque, with only 970 kg.

We are honoured to carry the @AyrtonSenna name from the #MonacoGP onwards.

His bravery, commitment and ingenuity continue to set the standard for our team to this day. 🧡 pic.twitter.com/mD9aHtva9n

Mclaren has announced that they will be paying tribute to the legendary Ayrton Senna, with a permanent motif on the halo of their Formula 1 cars. It comes after Williams took the controversial decision to drop its long-standing tradition of displaying the logo on its vehicles, last year.

In Celebration of Formula 1 Grand Prix Monaco, TAG Heuer has brought back a cult classic Monaco: The “Dark Lord.” This watch brings the ’70s design into the 21st century while maintaining everything that makes it cool. @glassofmilt has more on HODINKEE now.https://t.co/l1PNsh5ReO

In honor of this weekend’s Monaco Grand Prix, Tag Heuer is bringing back one of their most loved variations on the Monaco Chorograph. The “Dark Lord” as it’s nicknamed, features a PVD-coated case made from grade 2 titanium, with a Calibre Heuer 02 Automatic movement.