Five major car manufacturers have backed efforts from the Biden administration to reinstate California’s ability to set its own emissions and fuel economy regulations.

According to Reuters, Ford, Volkswagen, Honda, BMW, and Volvo are all supporting a court filing backed by the U.S. Environmental Protection Agency to restore California’s authority that was controversially withdrawn under former President Donald Trump.

A total of 17 states across the United States have agreed to adopt California’s emissions and fuel economy regulations. Nineteen states and the District of Columbia have also backed the waiver to reinstate California’s rules-setting authority but not all states are on board. In fact, 17 Republican attorneys general have filed a challenge to the EPA’s move in the U.S. Court of Appeals for the District of Columbia. 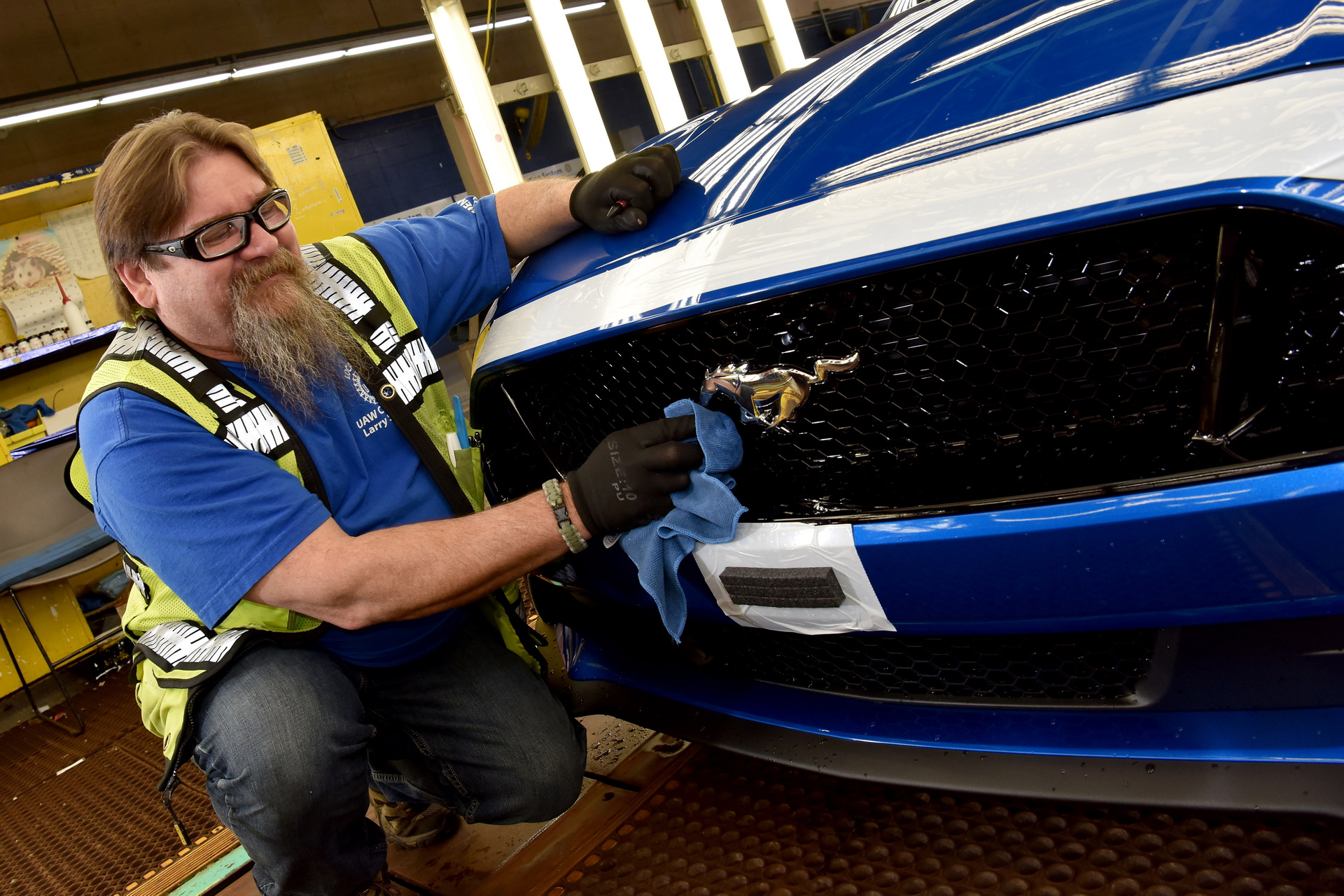 The EPA is embarking on a number of changes to emissions and fuel economy regulations that were altered or scrapped under the Trump administration. Current rules require a 28.3 per cent reduction in vehicle emissions through 2026.

In a recent statement, California Governor Gavin Newsom said the state would “stand with the federal government in defending against these radical efforts to upend… California’s clean transportation future.”

California isn’t just leading the way in enforcing strict emissions and fuel economy regulations. The state also intends on banning the sale of new internal combustion engine cars in 2035 and it’s possible this date could be moved forward by five years. Key Californian cities such as Culver City, Oakland, and Berkeley are already targeting a 2030 deadline while various other states are following California’s lead, including Massachusetts that will also ban the sale of new gasoline-powered cars by 2035. 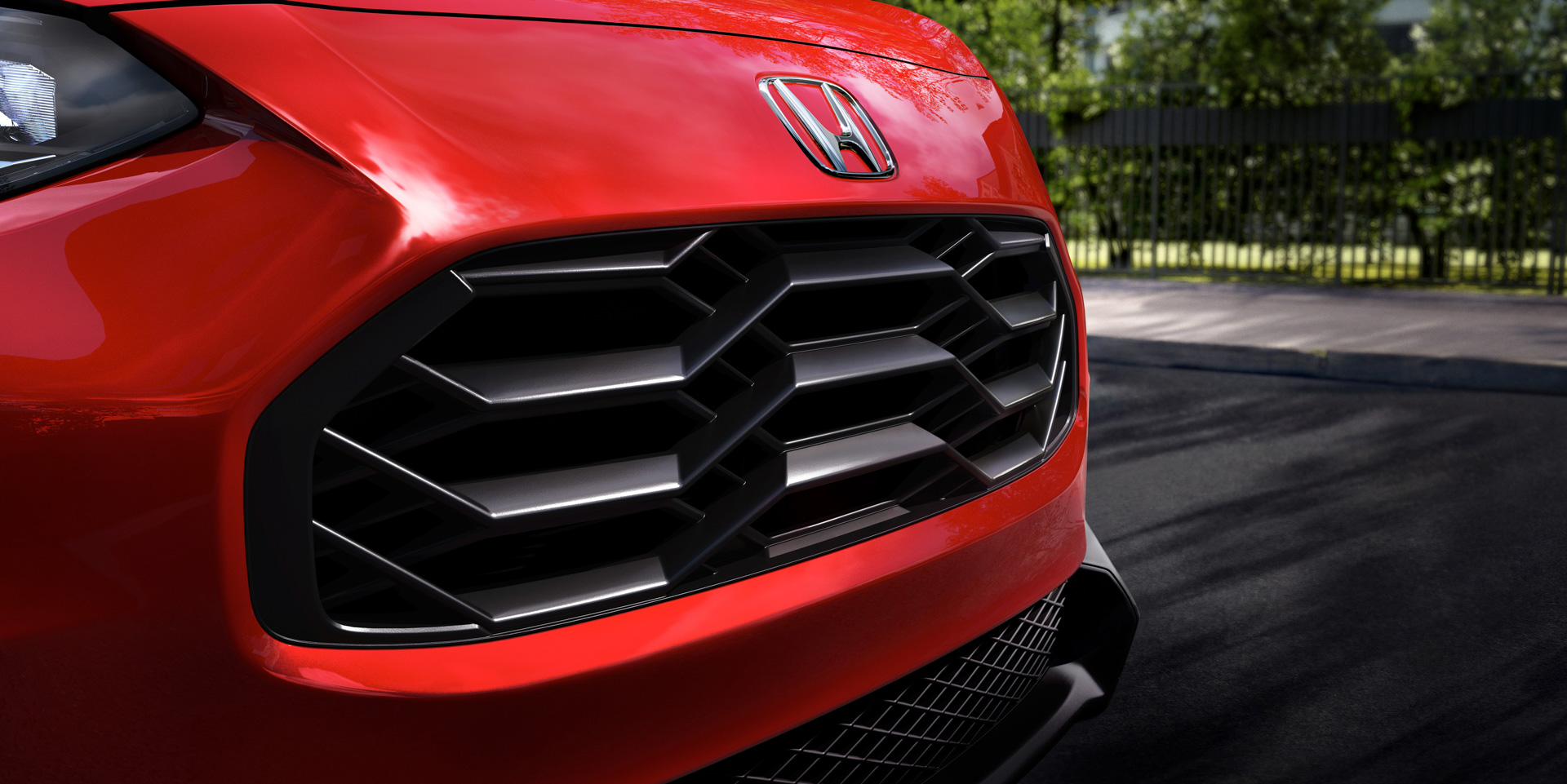