U.S. safety regulators will investigate the Healy Brothers Ford dealership in Beacon, New York, over allegations that it sold a 2021 Ford Escape without first addressing an outstanding recall.

The regulator said in a document it had received information that “indicates that this dealer delivered at least one new vehicle to a first purchaser without having performed required recall repairs.” NHTSA is, therefore, opening an audit query to gather more information about this concern.

Automotive News reports that the specific recall in question was launched in August and related to a fuel delivery module leak. That could, in turn, lead to low fuel pressure, which could cause the engine to stall. The recall affected a total of 13,773 vehicles, including Lincoln Corsairs, Ford Bronco Sports, and, of course, the Escape. 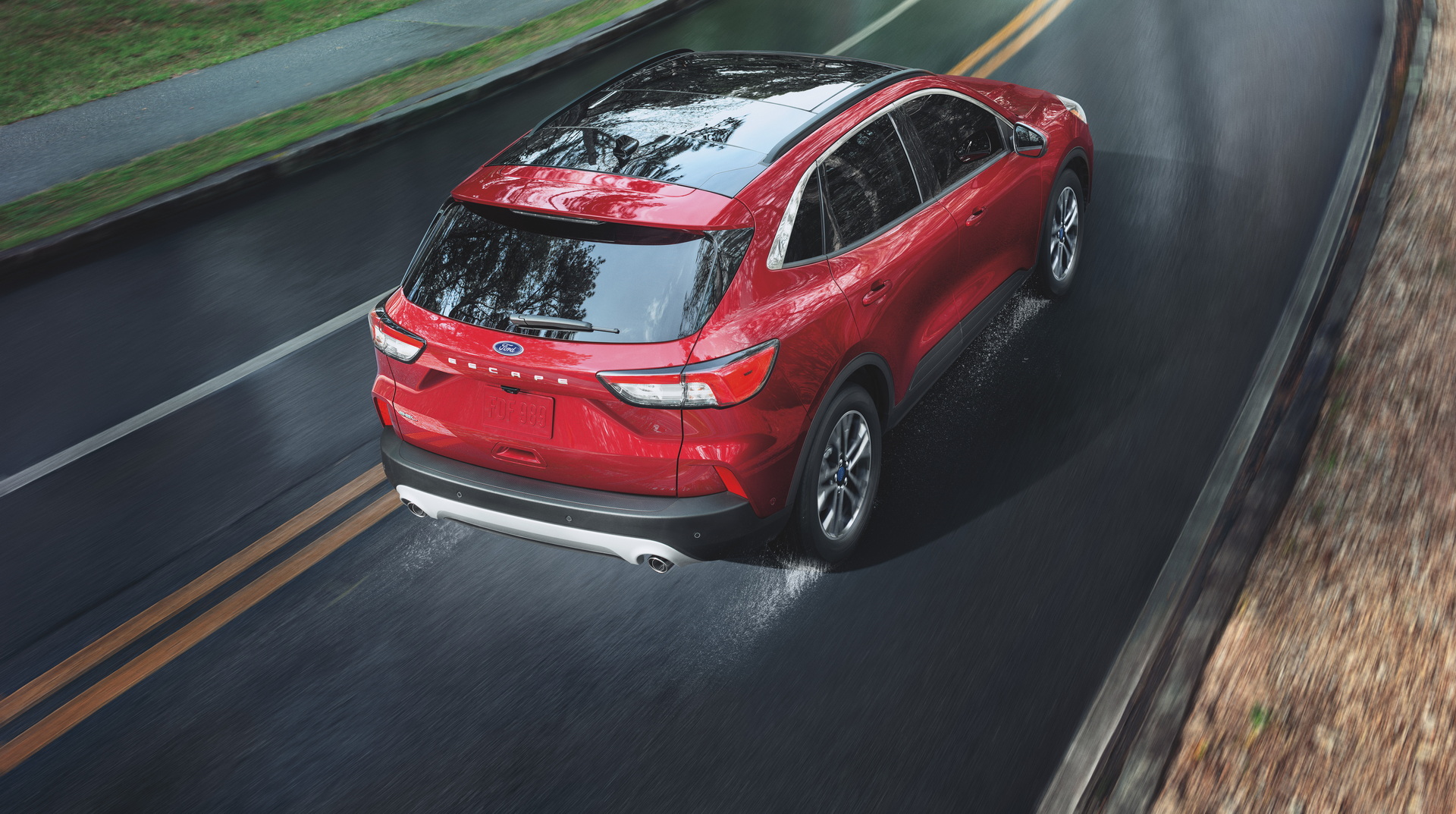 Ford and its dealers were required to replace the fuel delivery module for free to owners who already had their vehicle. They were also required to perform the repair on new vehicles that were still on the lot.

“Because unrepaired recalls are a safety risk, it is illegal for a dealership to deliver a new vehicle with an outstanding safety recall,” a NHTSA spokesperson told AN. “NHTSA takes safety recalls very seriously and urges everyone to have open safety recalls repaired as quickly as possible.”

Ford, meanwhile, suggested that it held up its end of the bargain regarding this recall. The automaker said that it is aware of NHTSA’s audit and will comply with the regulator. It added that it works to notify dealerships and customers of recalls in a timely manner and noted that “Ford dealers are independently owned.” 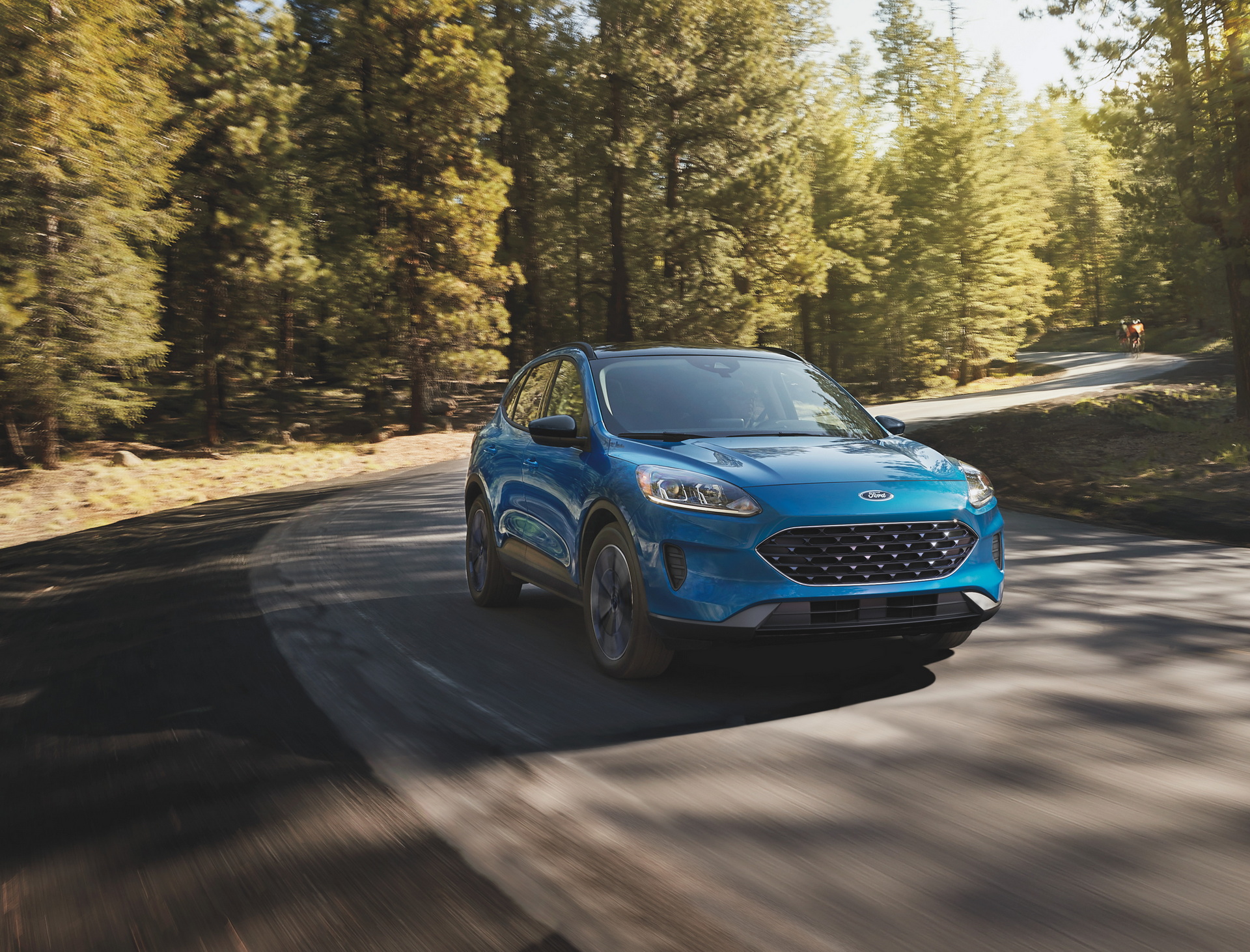