The Cadillac Celestiq is shaping up to be a no-holds barred flagship sedan and the company has now given us a look at the interior of the upcoming concept.

While there isn’t much to see, the concept will sport perforated leather seats with red accent stitching and a metal insert beneath the headrests. Elsewhere, there are stylish speaker grilles and illuminated trim similar to what’s found on the Lyriq.

The teasers also reveal what appears to be a full-length center console with a screen that rises out of an elevated platform. We can also see a rotary controller and S-Class style seat controls. The company has also previously said the model will have a massive “pillar-to-pillar freeform display.” 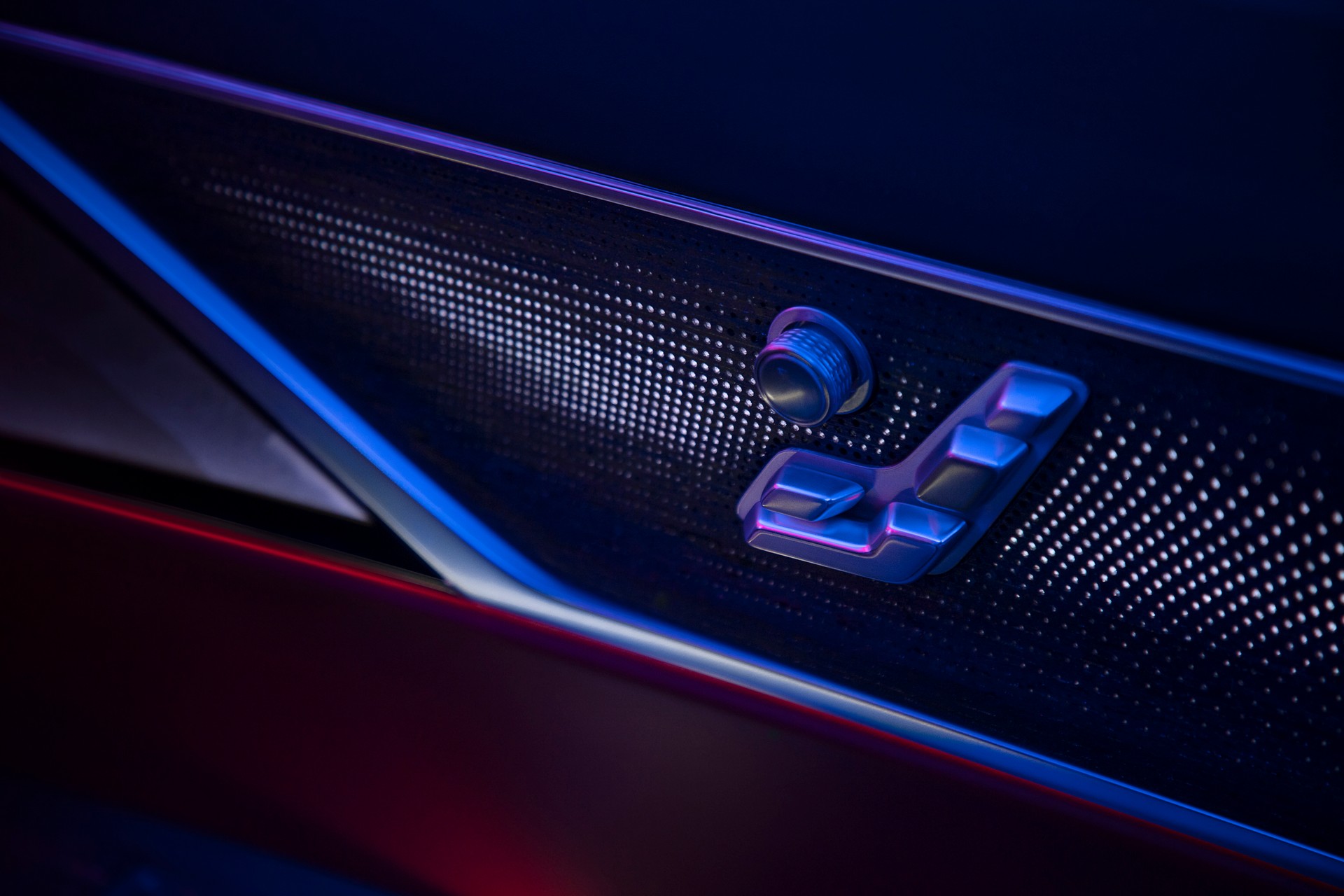 The automaker is keeping details under wraps, but said the concept draws from “Cadillac’s 120-year heritage” to set “new standards for exceptional craftsmanship and technology.” The company went on to described the interior as “open and spacious” with “meticulous detailing overlayed on a clean cutting-edge design.”

Cadillac interior design manager, Tristan Murphy, added “The Celestiq exterior and interior were designed together to reflect a holistic vision of what American luxury can be. With Celestiq, we’ve created an even higher level of craft, allowing us to add that beautiful sense of movement through the cabin.”

The company teased the exterior earlier this month and it promises to be “unmistakably Cadillac, but with a modern edge.” Besides distinctive lighting units, the model will have streamlined styling and large seven-spoke wheels. More interestingly, the car will have a “smart glass” roof that is divided into four quadrants so each occupant can individually adjust the roof transparency above their seat.

The Celestiq will be hand-built at the Warren Tech Center and based on the Ultium platform that underpins everything from the Chevrolet Blazer EV to the Cadillac Lyric and GMC Hummer EV. The “one-of-a-kind, ultra-luxury vehicle” is expected to carry a six-figure price tag and the concept will be unveiled in late July.