The Lotus Advanced Performance division was launched a few months ago and now Lotus is giving us more information about future projects, including bespoke limited-production restomods based on classic cars that never saw the light of day.

Simon Lane is leading a team of 15 people at Lotus Advanced Performance, coming from his previous role in Aston Martin’s Q division. He said that they are working on some “really cool” bespoke restomod projects, based on drawings from the ‘60s and the ‘70s that did not materialize at the time.

Lane told Autocar that in some cases the drawings have limited technical detail, giving a level of freedom to his team: “Cars from the 1960s are from a different era and can be a bit scary. That’s when a number of these drawings were done. But we can reinterpret them and use modern materials, suspension and brakes.”

Interestingly, the restomods will not be mechanically related to existing Lotus models, but fully bespoke builds with combustion engines and modernized components. Lane didn’t rule out continuation projects for the future, but said they are keener on “reinventing a car using modern technology” similar to what Singer does with Porsche classics. He explained that “customers love the look and style of that period of car, but they want something that’s easier to drive and maybe has a better power-to-weight ratio and better brakes”.

Also Read: If You Want Lotus To Make Sports Cars, Then SUVs Like The Eletre Are Necessary, Says Boss

The Lotus Advanced Performance models will be built in Hethel and will be sold separately from the existing Lotus model range. Production numbers will be kept low to maintain exclusivity, so we expect premium pricing. Lotus might grasp the opportunity to unveil the restomods on special occasions, like the 50th anniversary of Lotus’s F1 constructor’s championship which is celebrated in 2022, and the 75th anniversary of the brand in 2023.

While ICE-powered models will be the focus, Lotus Advanced Performance is also considering electromods in collaboration with Classic Team Lotus. Lane went as far as suggesting that the electric platform of the Evija, or brand new EV architectures, could serve as a base for future projects. Finally, the newly formed division will also offer track-focused options for Lotus’ production cars. 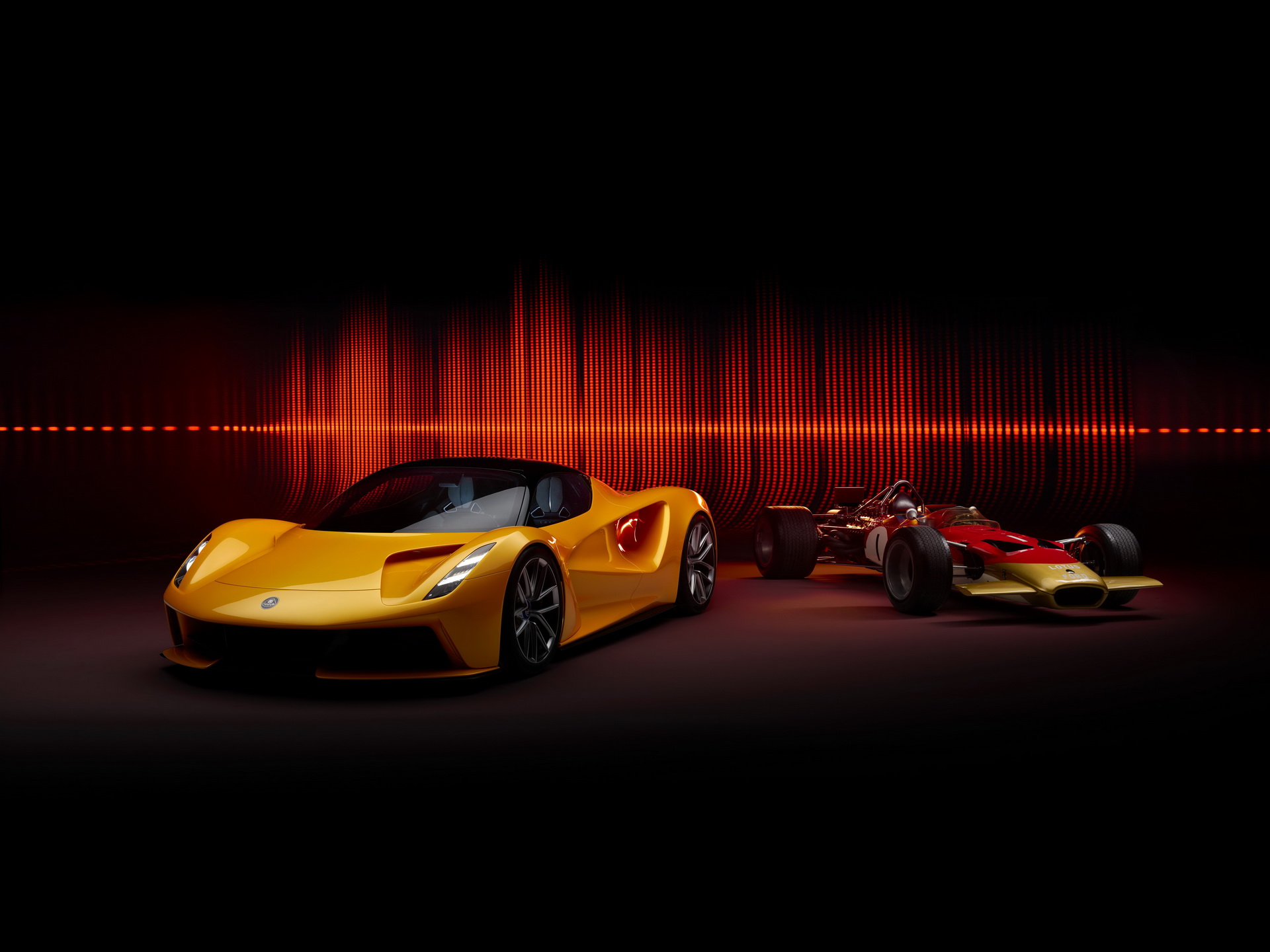