Mercedes-Benz has released a comprehensive gallery of the new EQE 43 4MATIC and EQE 53 4MATIC+ models as it hosts the first press drives of the high-performance EV in Europe.

The German car manufacturer unveiled the two models back in February. They could be viewed as electric alternatives to the Mercedes-AMG E 53 and E 63 models and will soon start to reach the hands of customers.

Read Also: Check Out The Mercedes EQE Sedan That’s €30K Cheaper Than The EQS In Germany In Massive Gallery 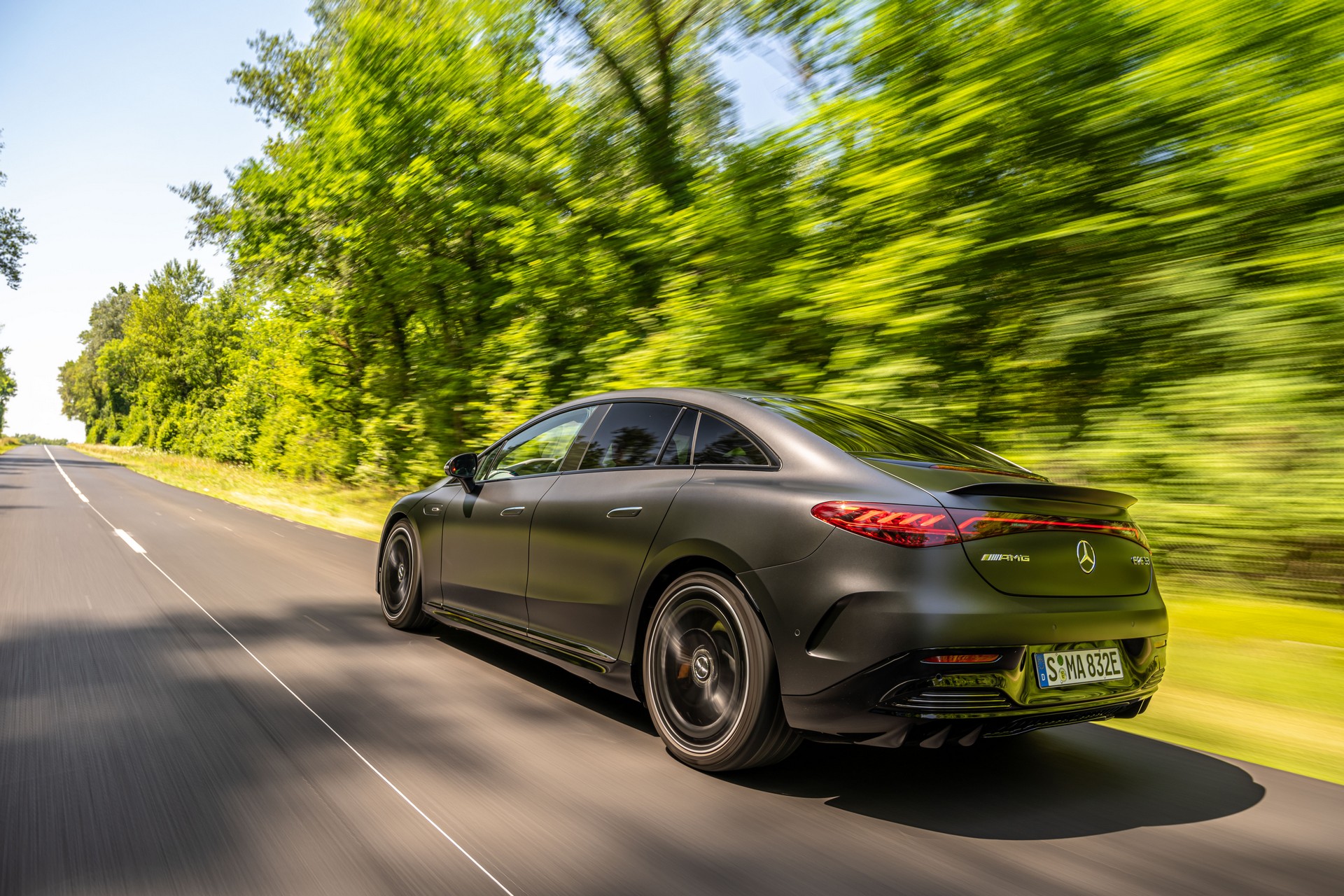 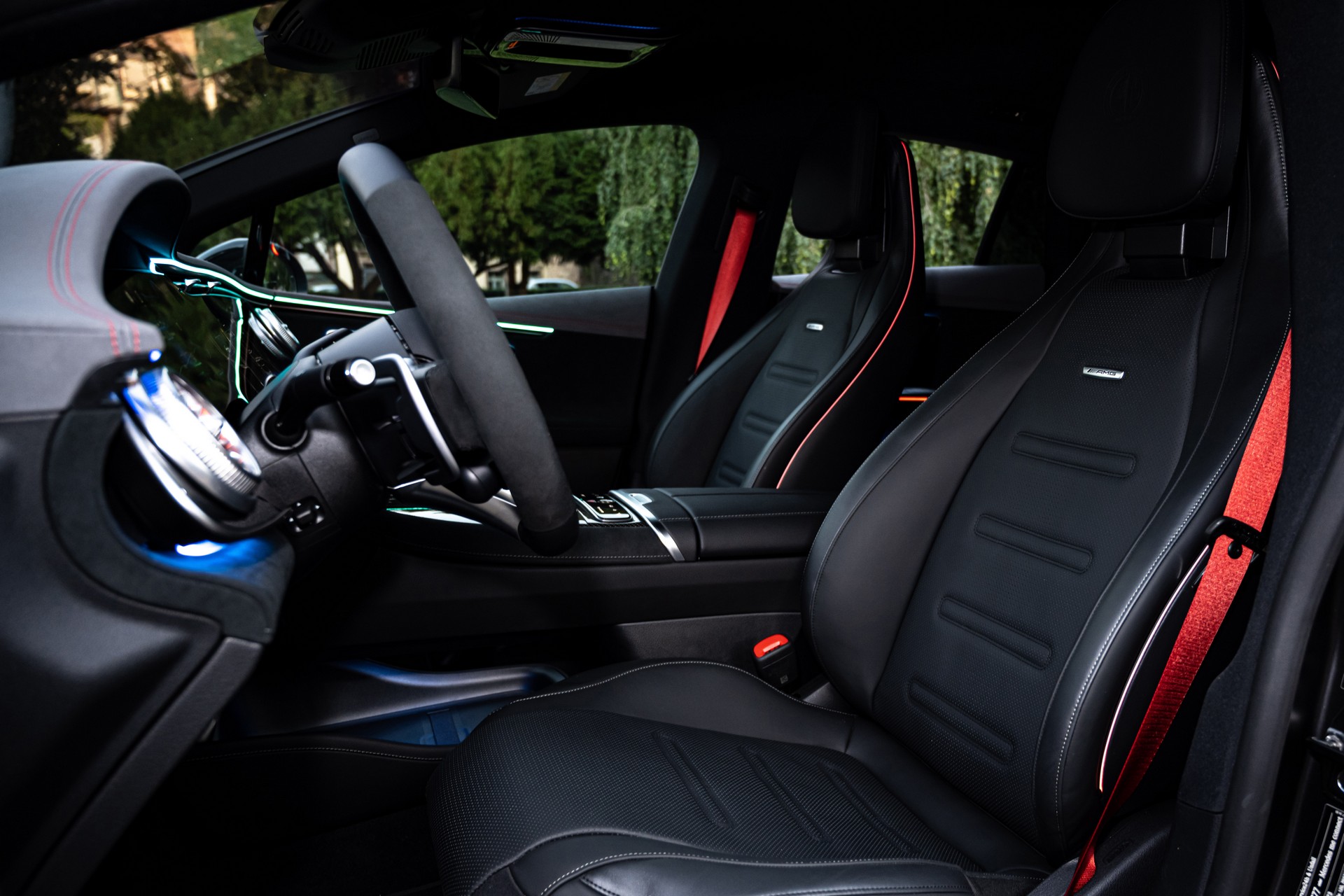 A number of other important features are found in the two models. This includes a rear-axle steering system that allows the rear wheels to turn up to 3.6 degrees to improve handling at speeds above 37 mph (60 km/h). The new German electric sedan also features six-piston front brake calipers with 16.3-inch (415 mm) discs and single-piston rear calipers with 14.9-inch (378 mm) discs.