Ford’s Critical Concern Review Group has discovered 23 field reports of engine fires in vehicles equipped with its 2.5-liter hybrid or plug-in hybrid powertrain. It has, therefore, decided to issue a recall and a stop sale on 100,689 vehicles in the United States.

Ford first became aware of the issue on May 4, 2022, and the company’s Critical Concern Review Group decided to investigate. It analyzed data from 19 field reports of under hood fires or smoke on vehicles equipped with the 2.5-liter hybrid and plug-in hybrid drivetrains. 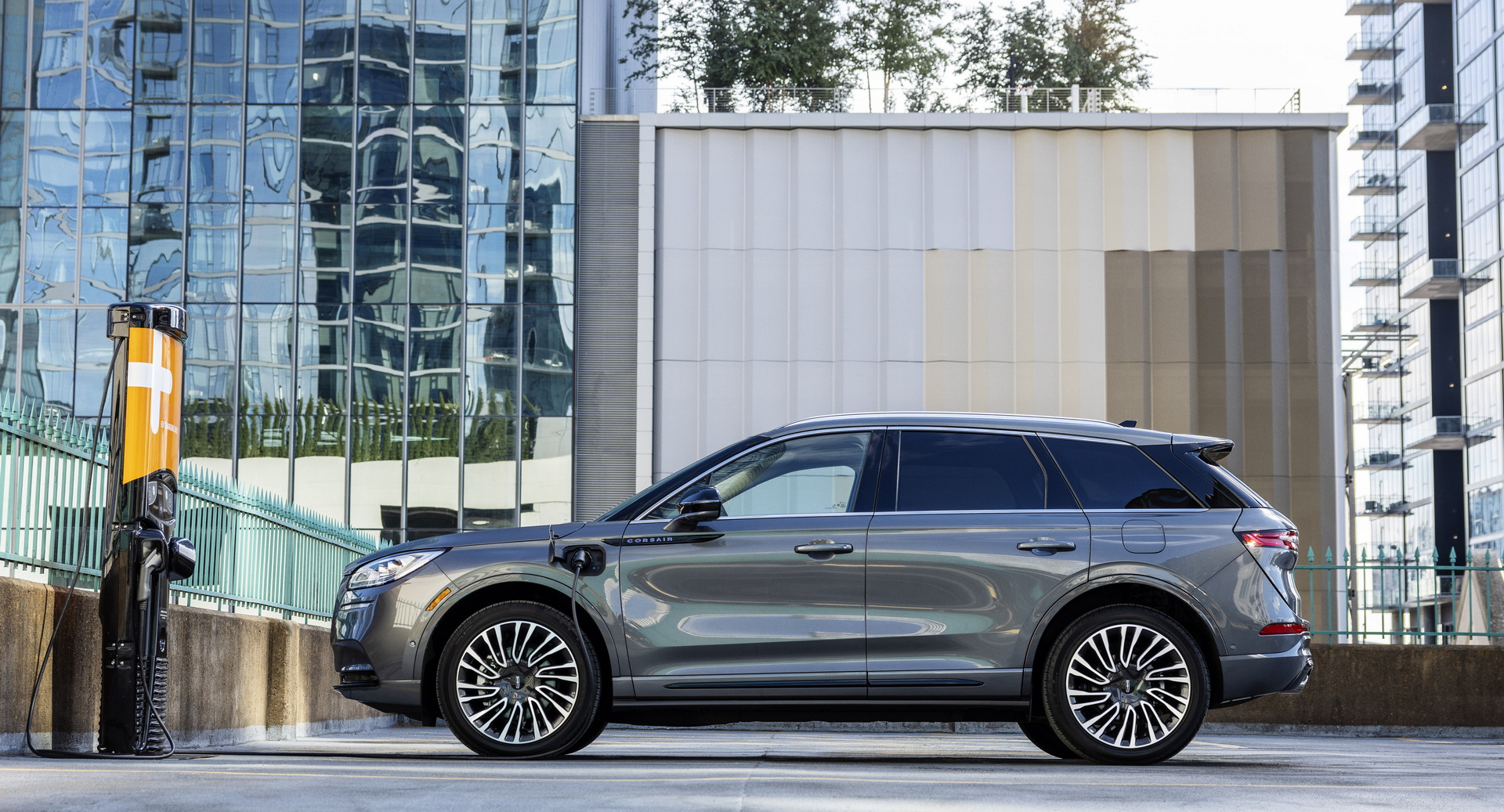 The reports were reviewed, and the problem was traced back to engine failures involving engine block or oil pan breaches. This would allow oil and gas to leak out of the engine and pool near hot surfaces in the engine bay, most relevantly the exhaust system, which could cause the fluids to ignite.

By June, the automaker had 23 warranty and field reports of fires or smoke related to this block or oil pan breach globally. Of these, nine were described as under hood or vehicle fires, six described as under hood melting, seven saw under hood smoke, and one could not be characterized. Fortunately, no injuries or accidents have been reported as a result of this problem.

Ford has decided to issue a recall and advised its dealers to make modifications to any affected units on the lot. The solution it has found is to drill additional drain holes in the under engine shield and to remove four blinds from the Active Grille Shutter, which can make the problem worse by not allowing air to flow through the engine bay and wick away fuel vapors. Oddly, there is no information in this recall about fixing the engine and oil pan breaches.

At any rate, Ford will be getting in touch with owners starting on August 8 and asking them to come in to a dealer to have the fix installed free of charge.

It’s also advising owners are advised to park and shut off the engine “as quickly as possible if they hear unexpected engine noises, notice a reduction invehicle power, or see smoke”. 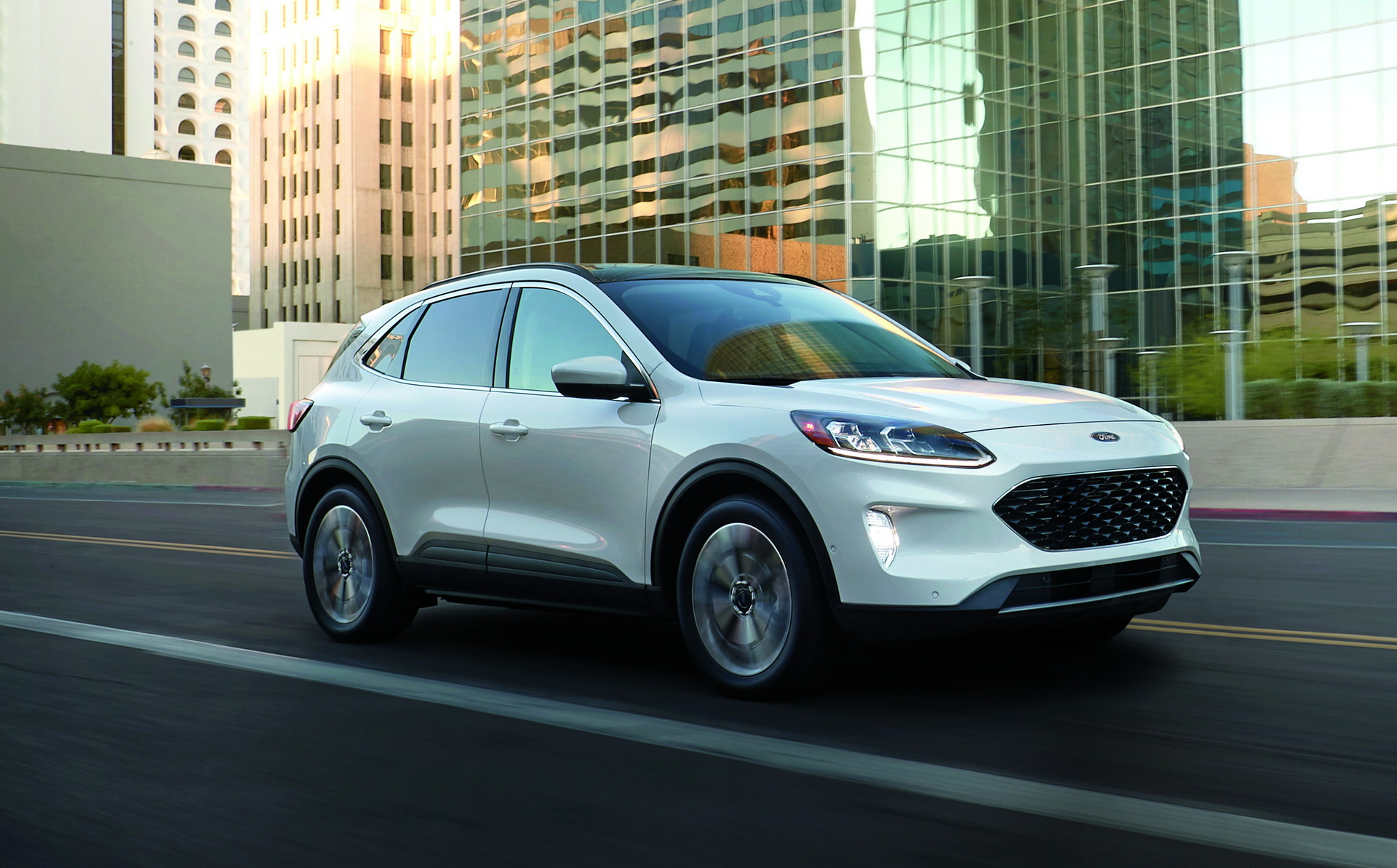