One month after unveiling the first-ever M3 Touring, BMW has released their M Performance parts for the sporty all-wheel drive wagon. The parts consist of various visual and performance upgrades to give owners the option to personalize their vehicle.

The most notable add-ons come in the form of the body kit, which is said to be inspired by the aesthetics of DTM touring cars. The components of said kit, which are all made of carbon fiber, include a front splitter, canards, mirror caps, fender vents, side skirts, rear winglets, a roof spoiler, and a diffuser. 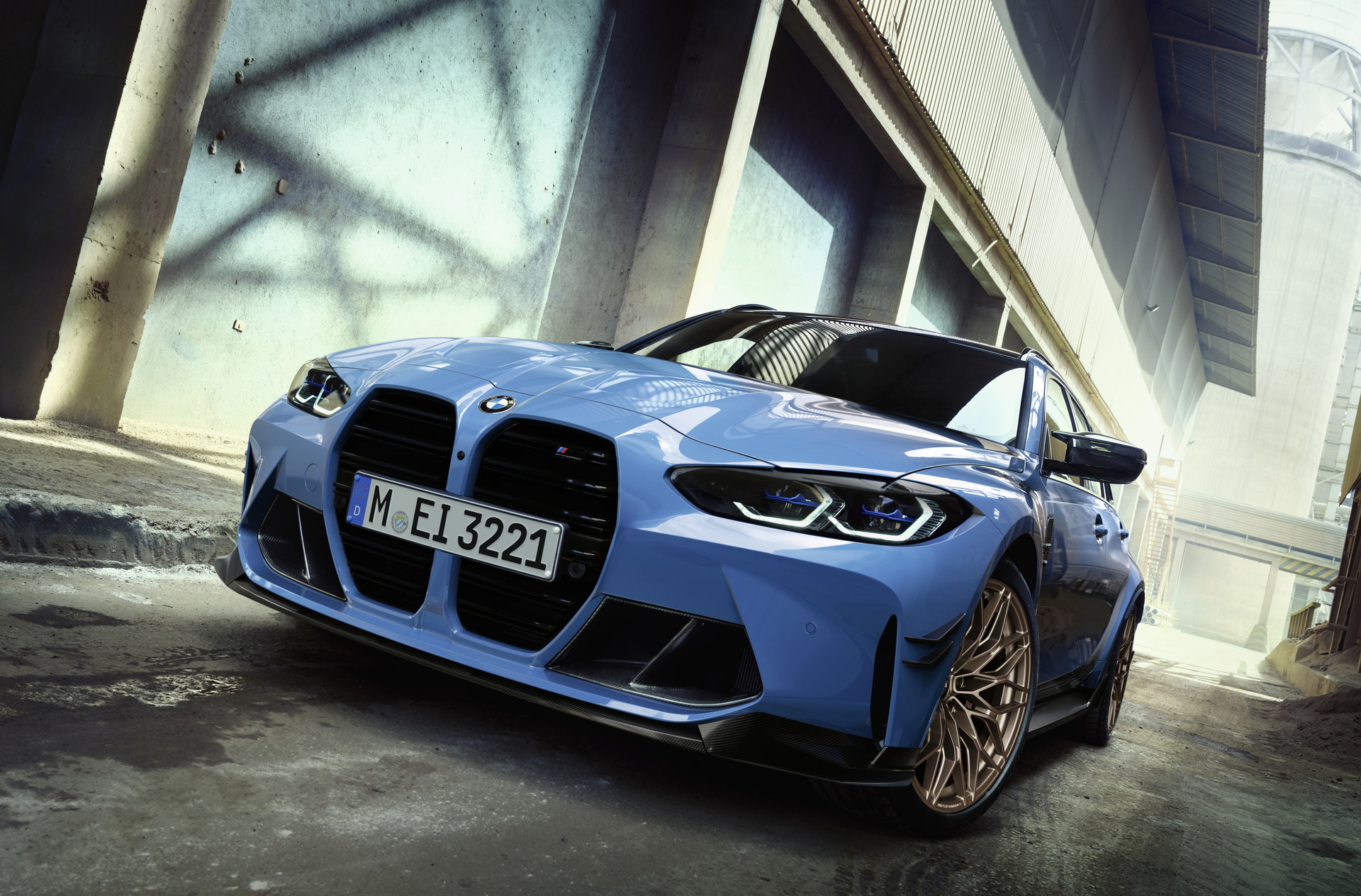 In terms of performance upgrades, there’s the M Performance titanium exhaust system, which, like the M Performance exhaust for the M3 sedan, features centrally mounted, diagonally stacked tips. This system not only enhances the tone of the wagon’s twin-turbo inline-six, but it also has the added benefit of being 30 percent lighter than the standard exhaust. 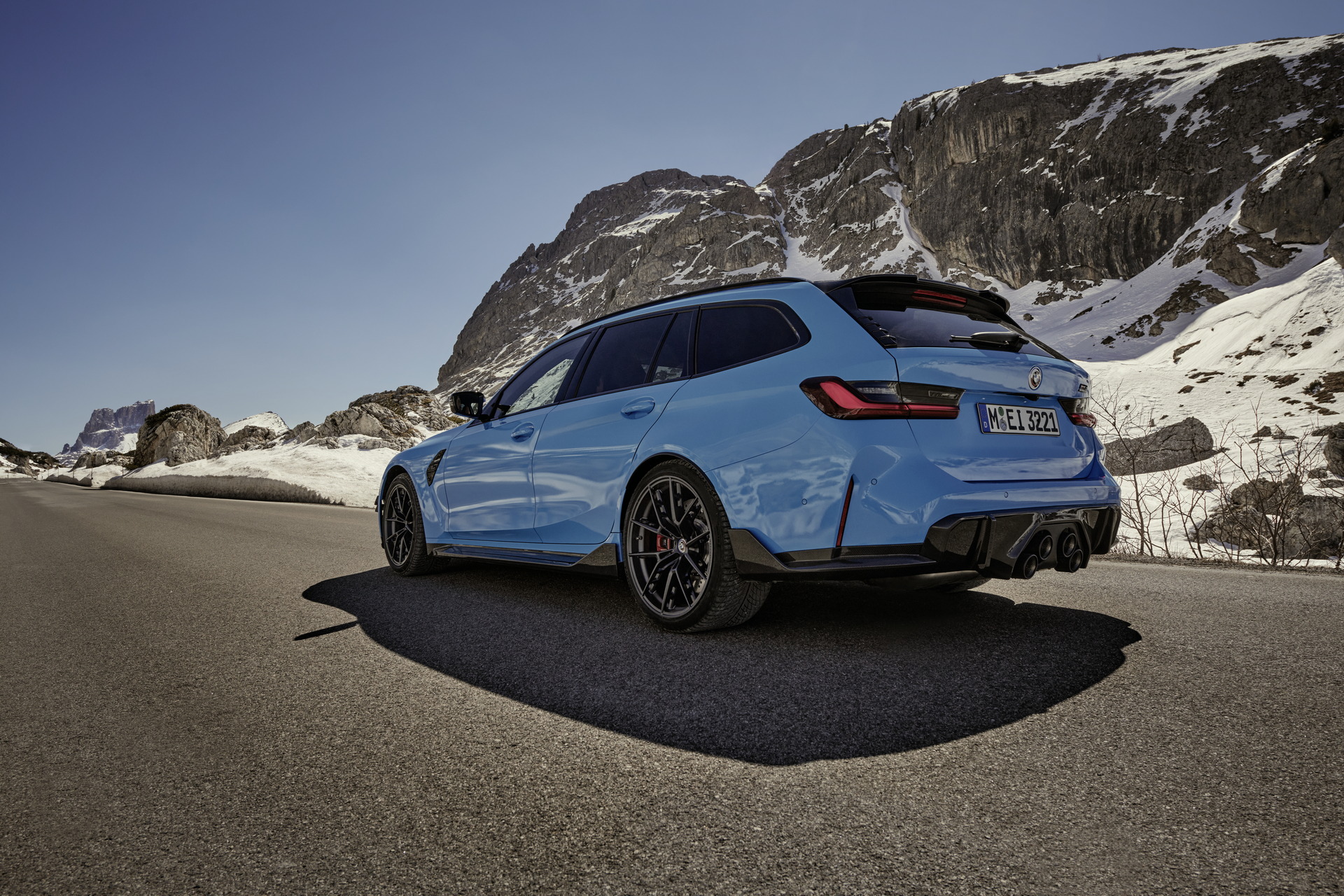 Rounding off the interior changes are the trim panels in open-pore matte carbon fiber, new M Performance logos for the LED door projectors, and the option for owners to spec their car with the “50 Jahre BMW M” motif celebrating the performance division’s 50th anniversary.