Canberra has made it official, dealers will no longer be allowed to sell internal combustion vehicles in the Australian capital from 2035.

The news was announced by the Australian Capital Region’s (ACT)—which is a bit like Washington, D.C.—Chief Minister, Andrew Barr, who released the government’s 2022-2030 Zero Emissions Vehicles Strategy

“We are heading down a path that the internal combustion engine vehicle will be as much of a novelty as a cassette tape or a black and white television in the context of technological change,” said Barr.

The document includes both long and short term goals for ACT, including the overhaul of car registration and making fees emissions-based, as well as setting goals for charging infrastructure, reports the Australian Broadcasting Corporation.

Speaking to News Australia, the country’s minister for Emissions Reduction, Shane Rattenbury, said that the ICE ban will apply to new cars, motorcycles and small trucks. “Our intent is that from 2035, you will not be able to put new (cars) on the road. But the government does not intend to take your car off the road if you’re driving around in an all-petrol vehicle at the start of the year.” 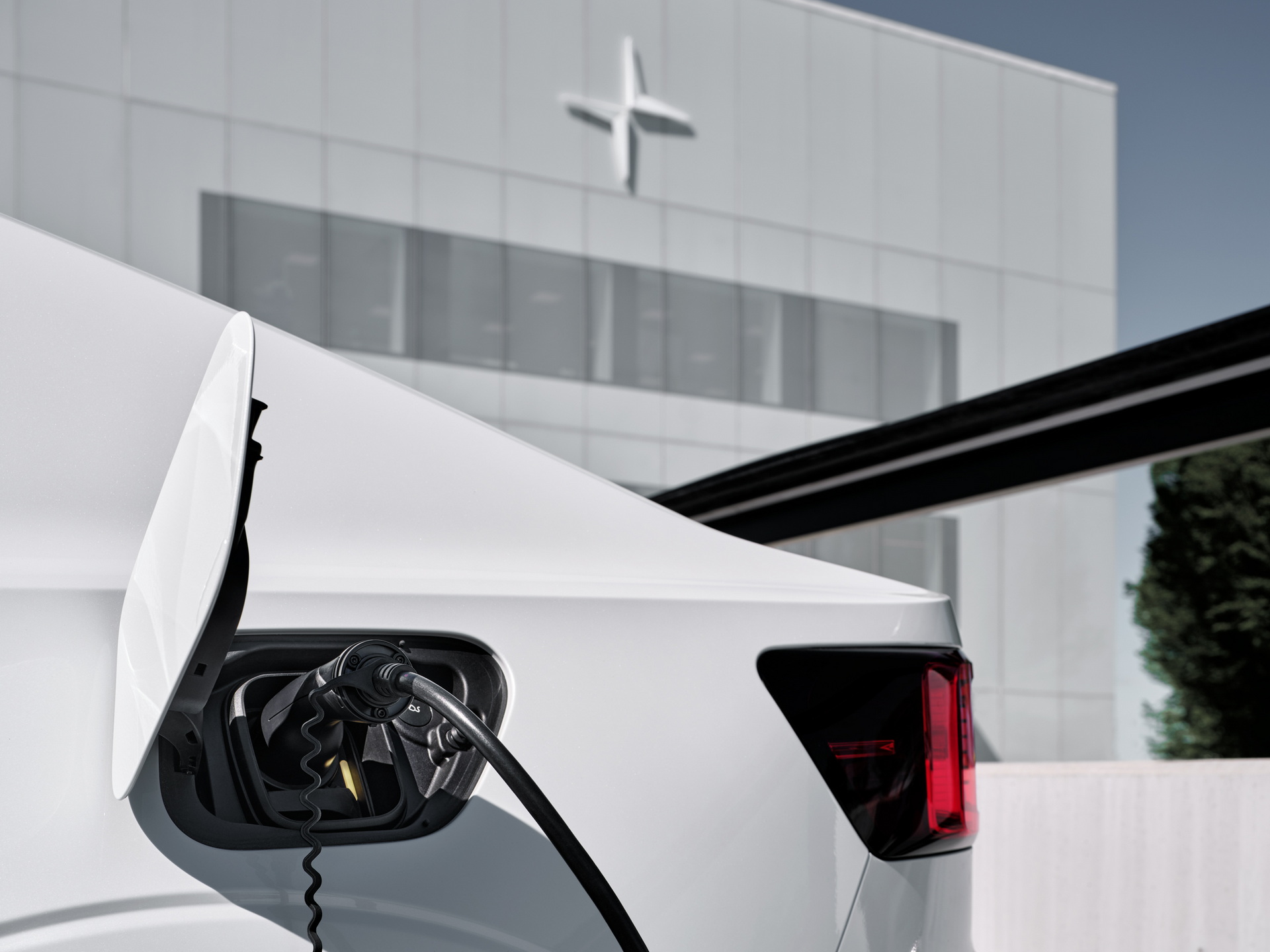 The move will also change how Canberrans register their new vehicles. Barr said that the current registration system penalized electric vehicles by being based on weight. Despite their batteries weighing quite a bit, EVs emit fewer local emissions than ICE vehicles.

The government will also build on existing measures that were previously made to encourage the sale of new EVs to used models, too. The stamp duty (a tax on vehicles) exemption for new electric cars will be extended to used EVs, as of August 1.

“We are seeking to grow the second-hand market because that will be an important part of this transition over the coming decade,” Barr said.

ACT offers eligible households up to $15,000 in zero interest loans to buy an EV under the Sustainable Household Scheme.

The ACT will also seek to ensure that there are at least 180 charging stations available across the territory by 2025. It added that it aims to install 70 of them during this financial year. All new multi-unit residential and commercial buildings will also be required to include EV charging stations and other new buildings will have to be EV ready, starting next year. The push will also lobby to add more chargers along interstate highways.

“This strategy sets our territory up, so we can support the investment and the technology innovation when it becomes available, making it easier and more accessible for people to transition to ZEVs at a time that is right for them,” he said. 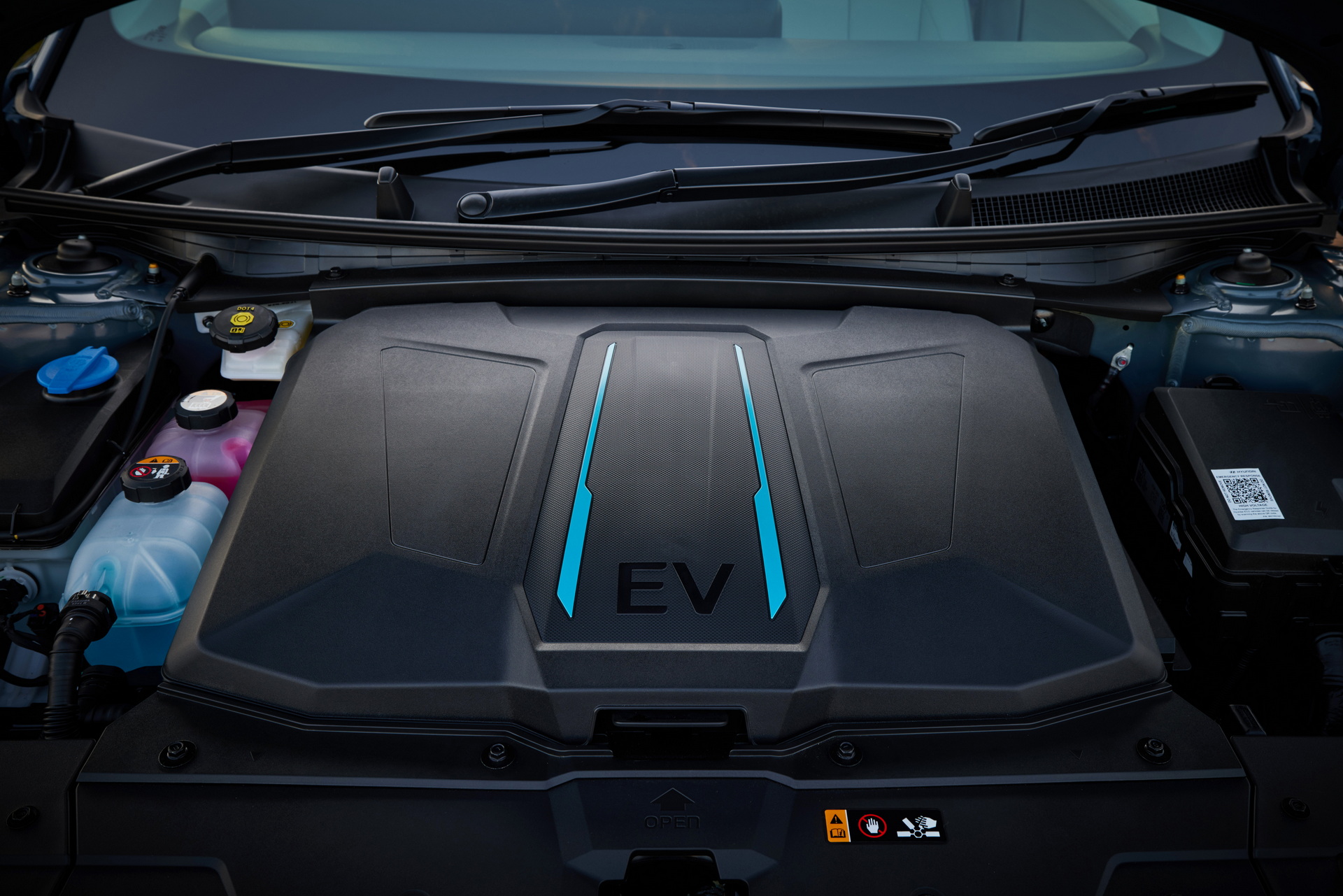