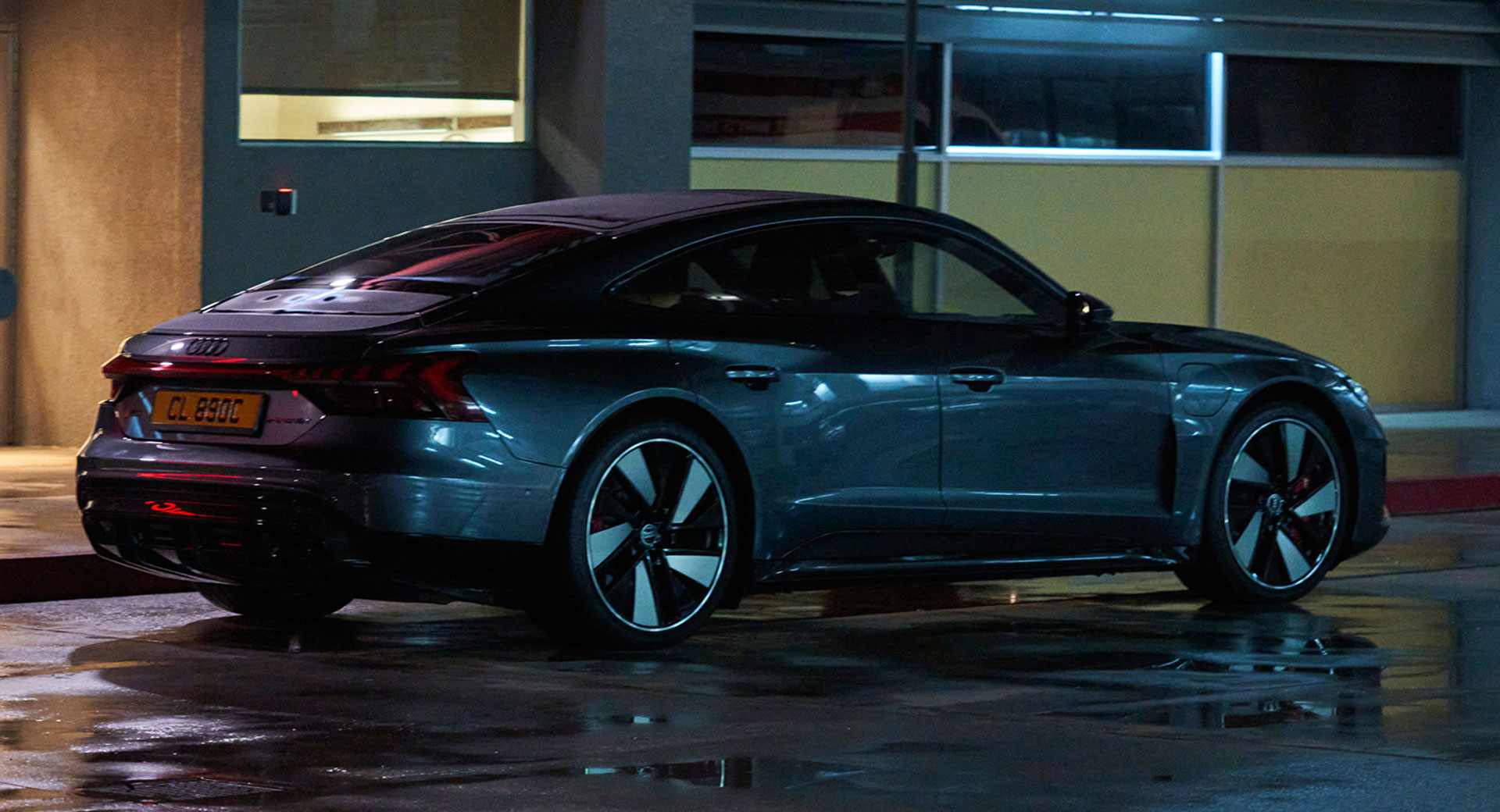 Netflix is losing subscribers and the company is hoping to stem the tide with a big budget action flick known as The Gray Man.

Directed by Joe and Anthony Russo of Marvel fame, having directed Avengers: Infinity War and Avengers: Endgame among others, the film tells the story of a CIA operative who “uncovers dark agency secrets” and is then hunted by assassins.

The movie is expected to attract plenty of attention as it stars Ryan Gosling (Sierra Six) and Chris Evans (Lloyd Hansen) as well as Billy Bob Thornton (Donald Fitzroy) and Ana de Armas (Dani Miranda). Given this, Audi signed on to become the film’s “official automotive brand.”

As a result, there will be plenty of Audi product placement as four different vehicles will be featured in the film. Gosling will be driving an RS e-tron GT, while de Armas will get behind the wheel of the Q4 Sportback e-tron. de Armas will also drive an RS 7 Sportback that is being chased by an R8 driven by Indian actor Dhanush.

While it’s a bit unusual for a luxury brand to partner with a streaming film, Audi AG’s Head of Brand said the movie has “global appeal and intrigue.” Henrik Wenders added, “Like the Russo brothers, we at Audi are leveraging technology to create something unseen and unexperienced before.”

The movie is billed as a reboot for spy thrillers, but you won’t find any Bond-like weapons on the vehicles. As Audi explained, “the e-tron models impress with built-in factory features – performance and acceleration.” The automaker also said the film challenges clichés as there will be “less fast and reckless driving, but intelligent and sophisticated performance.” Of course, that’s kind of ironic considering the movie is set to feature a chase with an R8 and RS 7 Sportback.