BMW‘s M3 Touring has just debuted as one of the most unique models they’ve ever made, and to truly take full advantage of that uniqueness, they’ve opened up a special configurator to let you visualize the performance wagon in just about any spec you could want.

Called the Individual Manufaktur Visualizer, the configurator allows users to view their build from the front, rear and side. It also offers a choice of two different wheel options: the 19-inch Style 825M in Bicolor Black, and the 19-inch Style 826M in Black. There’s also the ability to save your build as a scannable QR code or a downloadable PDF to easily access it at a later date. 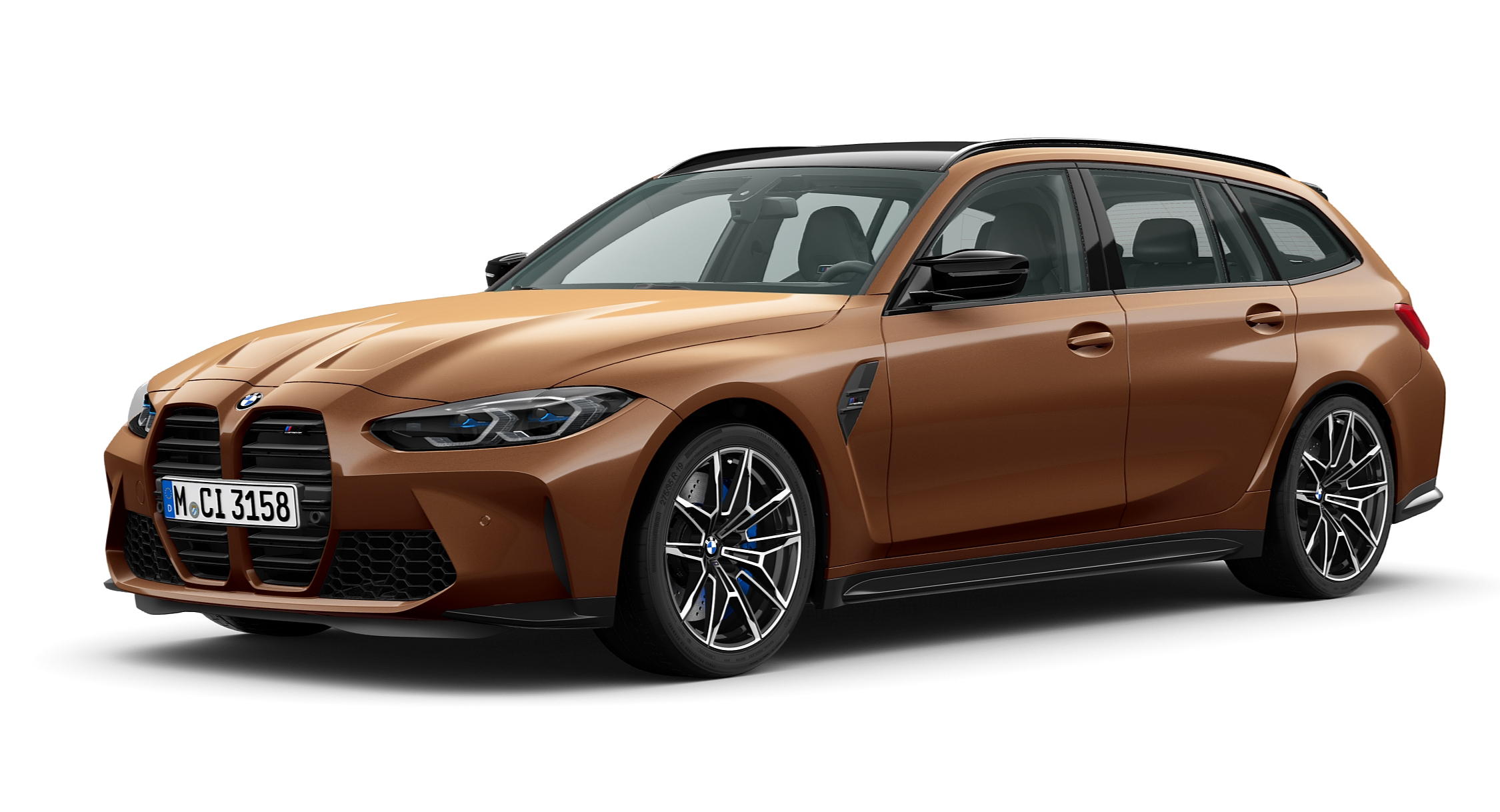 But the best part of the Individual Visualizer would easily have to be the paint options. With over 100 colors to choose from, there’s a shade for just about every occasion. Some of the most interesting ones we came across were Verde Ermes, Velvet Orchid, Zanzibar II, Platinum Bronze, and Metropolitan Blue.

Want your M3 Touring to stand out more? We found that hues like Twilight Purple, Fire Orange, Toronto Red, Riviera Blue, Signal Green, and Sao Paolo Yellow all caught the eye quite nicely. There’s even a handful of popular colors from other manufacturers, such as Porsche’s Chalk, Audi‘s Nardo Grey, Lamborghini’s Verde Mantis, and Ferrari’s signature Rosso Corsa.

Unfortunately, the configurator doesn’t offer any interior customization, but there’s thankfully enough paint options to play around with for hours. Which begs the question: how would you spec your M3 Touring? Show us in the comments.