Christie’s auction house is celebrating the 60th anniversary of the James Bond movie franchise with an official two-part charity sale in September. Among the lots are a collection of vehicles that are closely associated with the latest film in the franchise, “No Time To Die.”

Jaguar lovers will be delighted to hear that the XF driven by the baddies chasing after Bond (Daniel Craig) and Madelaine Swann (Lea Seydoux) in the film’s pre-credit sequence will be offered for sale. It is one of the two cars that appeared on camera and Christie’s estimates that it could go for between £50,000 and £70,000 ($60,710-$84,994 USD at current exchange rates). 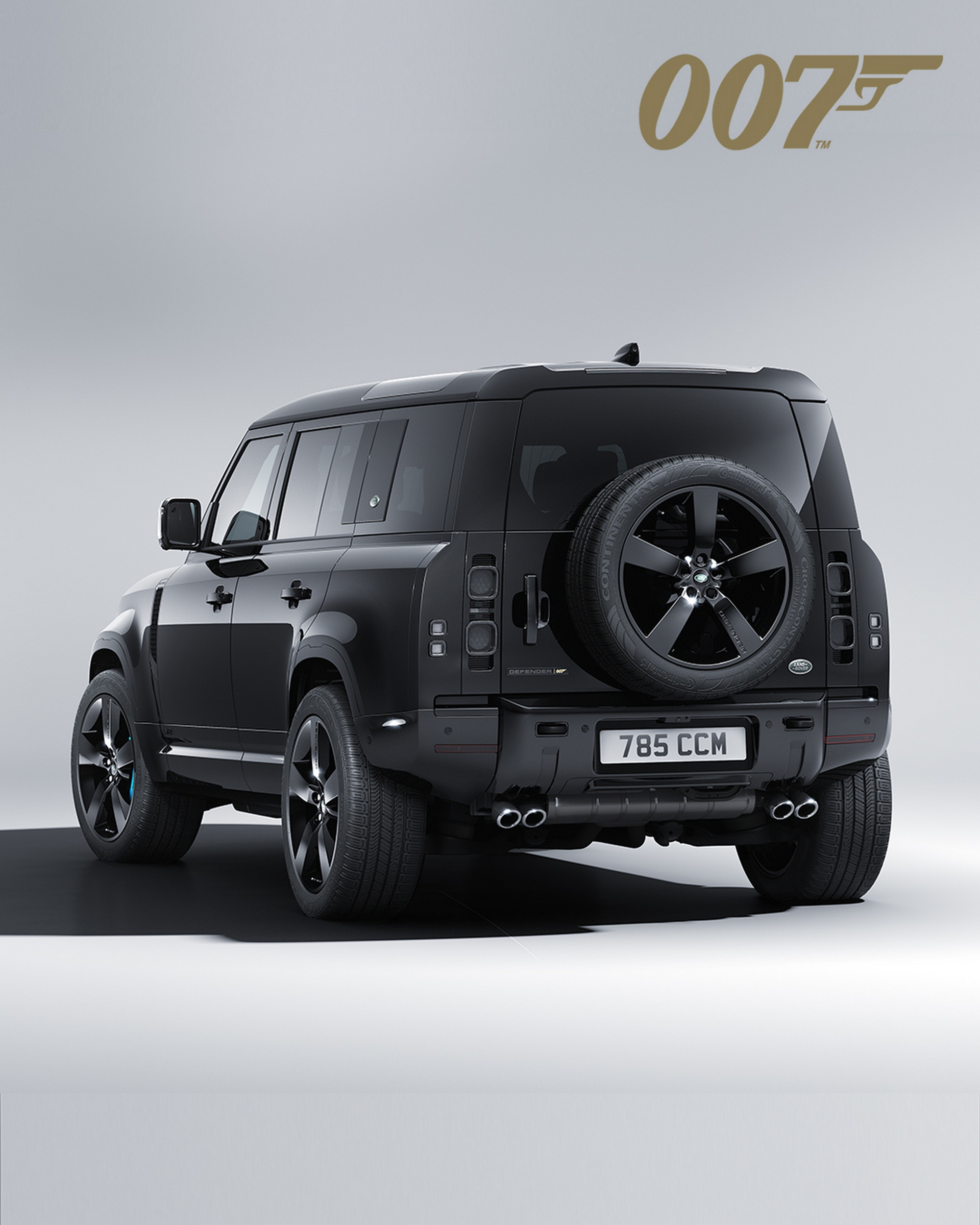 Not all of the vehicles being sold are camera cars, because the auction house also has a Defender 110 V8 Bond Edition for sale. Created by SV Bespoke and inspired by the Defenders in the film, just 300 of these models were created for sale around the world. This particular example, though, is the only one with a “60 Years of Bond” logo etched on the instrument panel and end cap. Specced for the U.K. market, this example is fully road legal, and estimates have it selling for between £200,000 and £300,000 ($242,850 USD-$364,260 USD).

In addition, Christie’s is also selling a Defender 110 that was, in fact, featured in “No Time To Die.” The SUV starred in the all-terrain chase scene and features the rather unique VIN 007. One of 10 Defenders used in the filming of the movie, it was also the model that was used in promotional activity ahead of the film’s release. It’s expected to attract an extravagant price as a result of all of that and estimates suggest that it will sell for between £300,000 and £500,000 ($364,260-$607,100 USD). 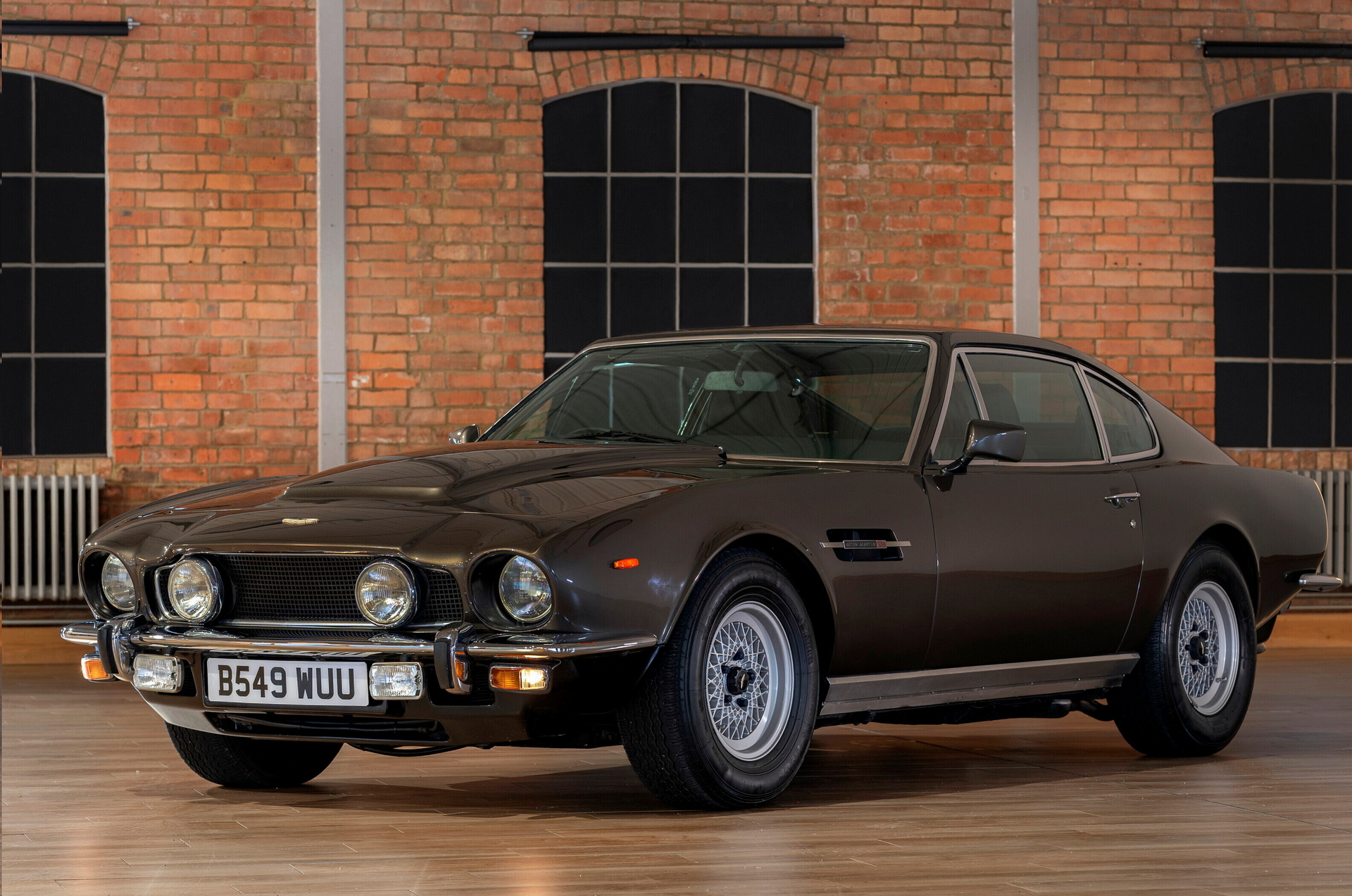 The second is an Aston Martin DB5 replica that was handcrafted for the film. It has mocked-up side panel damage and was driven in the opening chase sequence of “No Time To Die.” It features a modern 3.2-liter straight-six with a manual gearbox to make it a practical stunt car. Estimates suggest that it should be the auction’s highest-priced item, with the hammer expected to come down at between £1,500,000 and £2,000,000 ($1.8-$2.4 million USD).

Bond fans can also choose from a number of watches, costumes, and props that were used in “No Time To Die” and other James Bond films in the live auction, which will take place on September 28. An online auction with 35 lots (including the giant Day of the Dead skeleton puppet from “Spectre”), but no full-size cars, will run from September 15 to October 5.