According to a new study commissioned by Polestar, 55 percent of U.S. EV owners bought their vehicles for reasons other than the environmental benefits.

Respondents, instead, pointed to in-vehicle technology, seamless connectivity, and infotainment systems as more important in their decision to buy an electric vehicle than the powertrain and the consequent lack of local emissions.

“The idea of luxury being defined by what’s ‘under the hood’ has been replaced in the electric era with the prioritization of seamless connectivity, integration into existing digital ecosystems, and good UX design,” said Gregor Hembrough, Head of Polestar North America. “People are switching to electric cars for more than just environmental reasons, and Polestar’s focus on in-vehicle technology means they can have everything they want in an environmentally friendly package.” 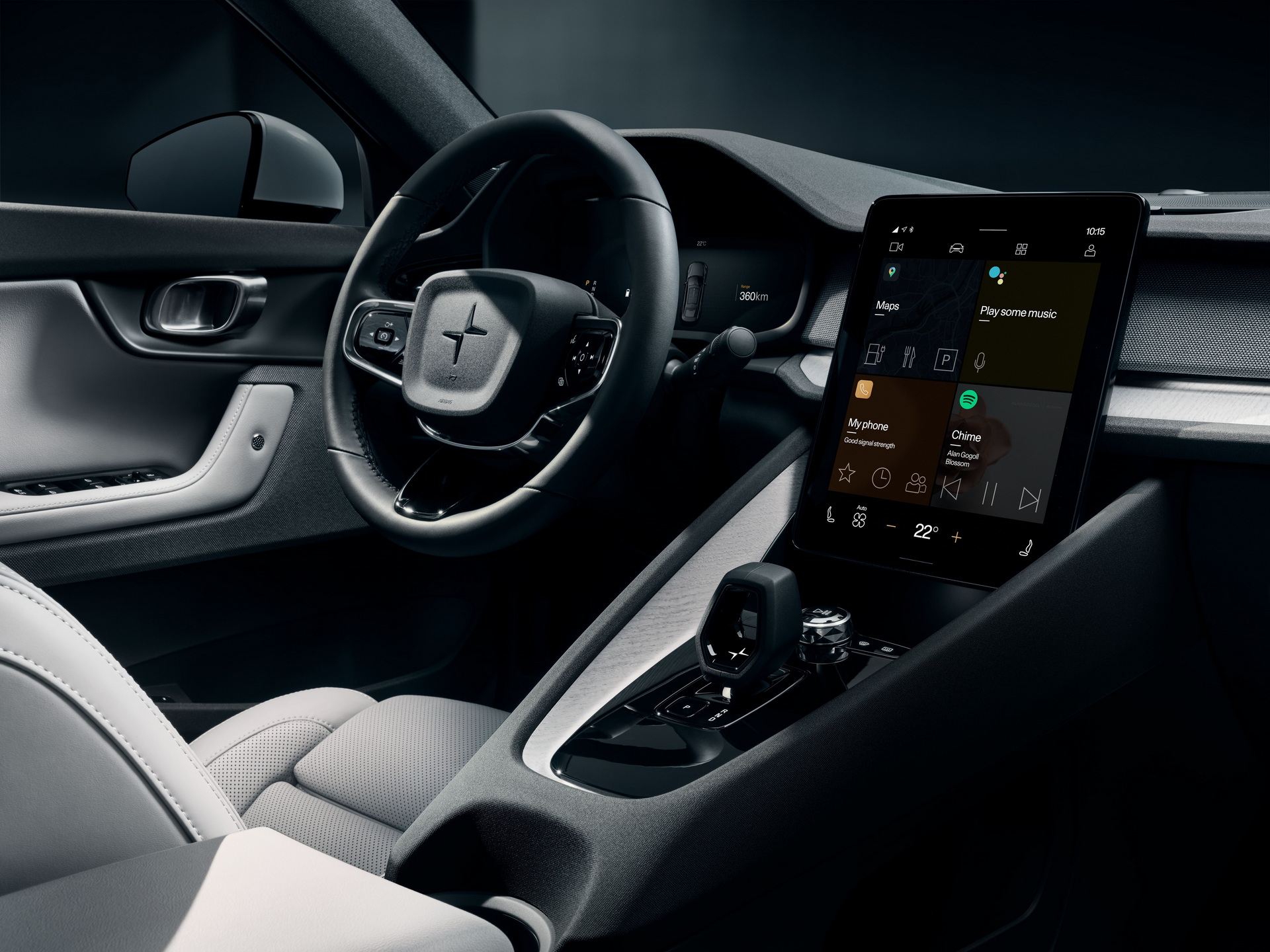 Although environmental factors weren’t necessarily the most important factor for EV buyers, that may change with time. Younger drivers, the study found, were much more concerned with appearing to be environmentally conscious than older buyers.

Polestar found that appearing to be environmentally conscious was the most important consideration for buying an EV for 12 percent of Gen Z buyers (those between the ages of 18 and 24). That was twice as high for Zoomers as it was for Millennials (25-41), and three times as higher than for Baby Boomers (57-74).

Age also played an important factor in how trustworthy people found brands. Electric vehicle startups were seen as credible to 57 percent of Millennials, whereas just 28 percent of Baby Boomers had faith in brands like Polestar, Tesla, Lucid, and Rivian. Across all age demographics, 46 percent of customers said that they were more open to new brands than legacy ones when it came to buying a new EV.

Polestar commissioned its survey from a third-party company, which polled more than 5,000 electric and combustion vehicle drivers across the U.S. 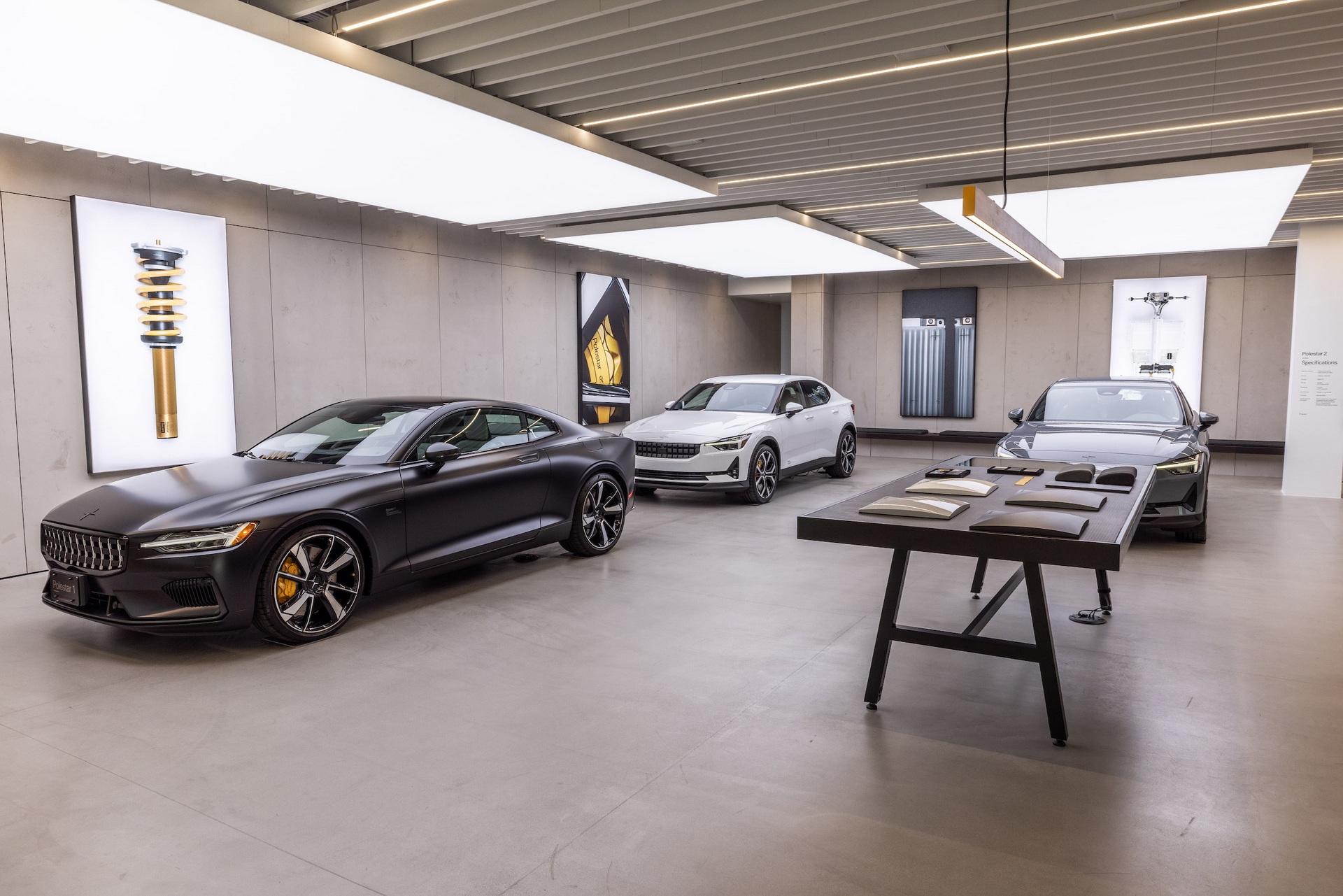