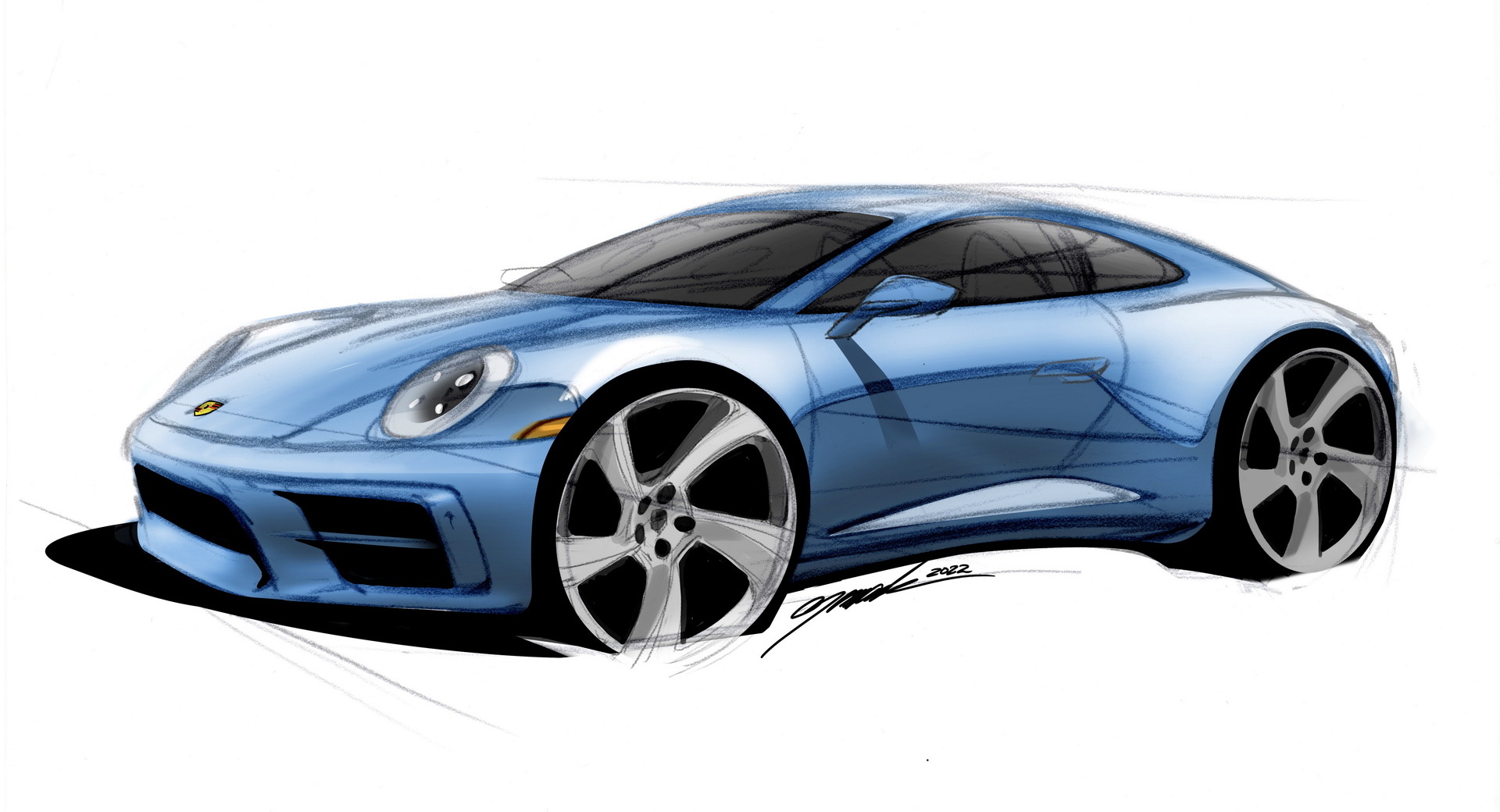 Back in March, Porsche announced that it would turn to its Exclusive Manufaktur department to create a one-off 911 inspired by the Pixar character Sally Carrera from the movie Cars. That car is now finally going up at auction as part of RM Sotheby’s Monterey auction on August 20.

The car is being built to celebrate the beloved character’s 20th birthday. In the film, Sally Carrera (voiced by Bonnie Hunt) is a 2002 Porsche 911 Carrera and this 2022 model is a one-of-one modern-day interpretation of the movie character.

Featured in all three of the Cars movies, Sally Carrera is the owner of the Cozy Cone Motel in Radiator Springs, and her kindness and compassion are what inspired the charities to which the proceeds from the sale are going to. The winning bidder will be supporting both Girls Inc., a charity that supports programming for girls and young women in the USA, and the UN Refugee Agency, which provides aid to children and families affected by Russia’s invasion of Ukraine.

As mentioned above, the 2022 911 Sally Special is being designed by Porsche Exclusive Manufaktur and Style Porsche, but they received help from the Bob Pauley and Jay Ward, the production designer and creative director of the movie Cars.

“It’s been an honor to start designing a modern-day Sally with the creative icons behind the original character,” said Boris Apenbrink, Director of Porsche Exclusive Manufaktur Vehicles at Porsche AG, in March. “The collaboration between Pixar and Porsche is a first of its kind and quite fitting the Co-Creation approach of the recently announced Exclusive Manufaktur Sonderwunsch program that allows customers to realize their dream cars. Whoever gets the keys to this special road car will enjoy many great road trips.”

Although this will be more of an homage to Sally Carrera than a direct recreation of the character, Porsche says it has created several bespoke parts for the project. A sketch released by the automaker suggests that the car could get the pinstripe tattoo that was featured in the movie, custom wheels, a manual transmission, and more.

“My own daughters grew up watching Sally, and it’s wonderful that we can mark a special anniversary with something meaningful that will help others,” said Kjell Gruner, President and CEO, Porsche Cars North America. “Translating the spirit of Sally into a new 911 has been fascinating – this time the sports car is intended for our world, and to be driven and enjoyed – it will have a windscreen you can see out of, and shares its panels with the 911 we know and love. But, like Sally, its purpose is to help others – and that makes it extra special.”