Whenever Porsche launches a vehicle with ‘Speedster’ in its name, you know that it is very special. That’s exactly what this 1989 911 Speedster is.

This generation of 911 Speedster was produced for just a single model year and designed as a homage to the iconic 356. Each used the widebody design of the 911 Turbo at the time and while production only ran from January to August of 1989, no less than 832 examples were manufactured for the North American market.

Watch Also: The Porsche 911 Sport Classic Is An Intriguing Addition To The Range

This particular Porsche 911 Speedster was finished in June 6, 1989 and is painted in a simple shade known as Grand Prix White. It sits on a set of color-matched Fuchs allow wheels and makes a particularly bold statement thanks to the convertible top finished in Marine Blue. 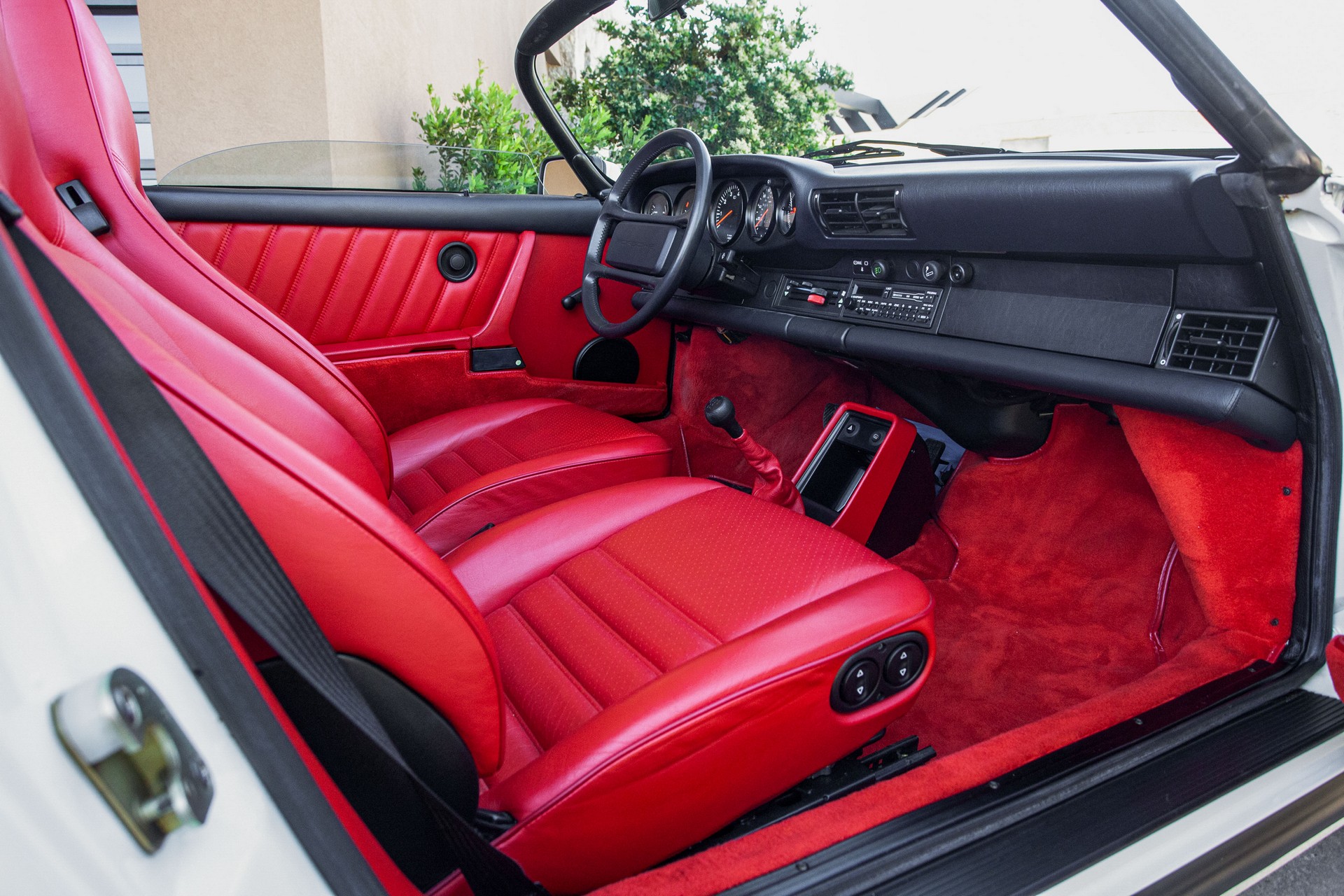 RM Sotheby’s will auction off the car on August 19, 2022 and notes that it was originally ordered with over $6,000 of optional extras. These include a Blaupunkt radio, electric driver’s seat, height-adjustable passenger seat, limited-slip differential, rear storage compartment, and a shorter gear lever.

It’s not just the exterior that stands out. Found in the cabin of this 911 Speedster is Can Can Red leather that has obviously been well-maintained over the years and appears to be in excellent condition. Complementing the leather are matching Can Can Red carpets and shift lever boot. Meanwhile, the dashboard of the 911 Speedster is finished in black leather.

The listing adds that the car underwent a major service in 2020 that cost $5,891 and included maintenance on the engine, gearbox, brakes, and fuel systems. A new battery was also installed, as were four new tires. 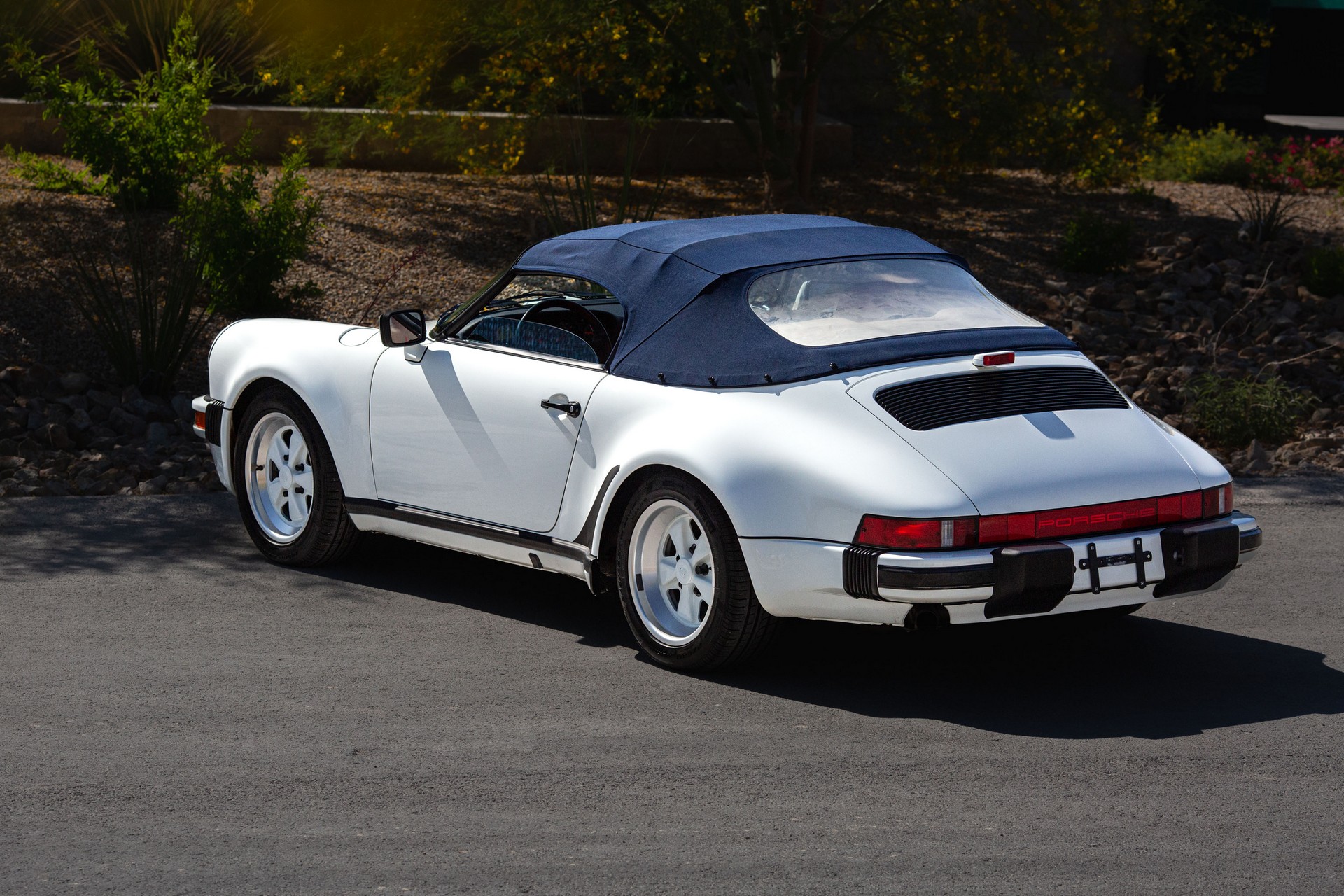