Ford today announced the largest single purchase of renewable energy in U.S. history. Partnering with DTE Energy, the company intends to be able to attribute the entirety of its electricity use in Michigan to clean energy in the near future.

As part of the agreement, DTE will add 650 megawatts of new solar energy capacity in Michigan by 2025. Once installed, these arrays alone will increase the total amount of solar energy produced in the state by 70 percent.

“This unprecedented agreement is all about a greener and brighter future for Ford and for Michigan,” said Jim Farley, president and CEO, Ford Motor Company. “Today is an example of what it looks like to lead… to turn talk into action.” 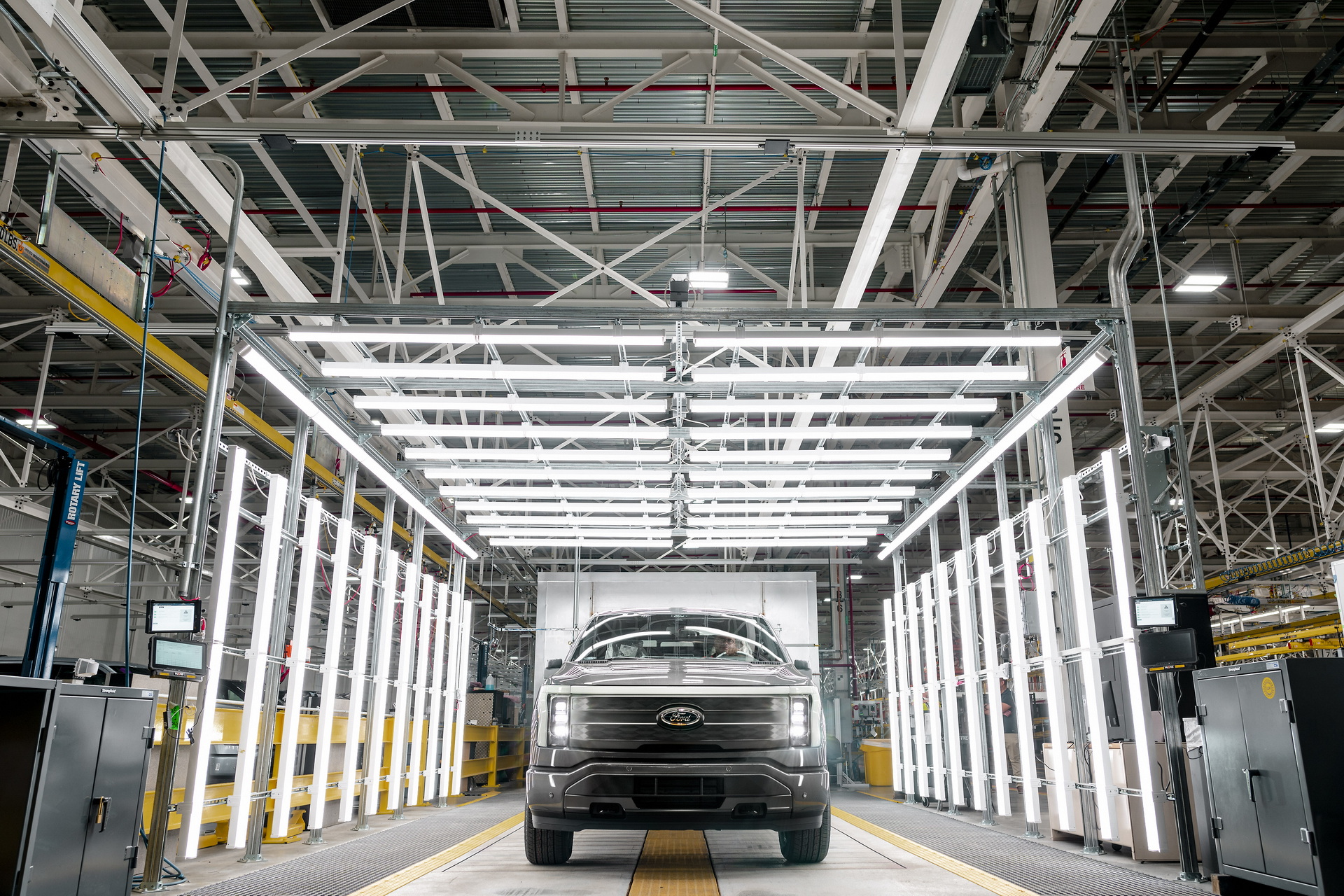 Ford‘s purchase will avoid the emission of as much as 600,000 tons of carbon dioxide, the automaker says, and is part of DTE’s MIGreenPower program. Among the largest voluntary renewable energy programs in the U.S., the company has more than 600 businesses and 62,000 residential customers enrolled. In all, its customers have consumed 2.8 million megawatt hours of clean energy through the program, which DTE estimates has avoided the equivalent of 2.2 million tons of carbon dioxide emissions.

“I want to congratulate DTE Energy and Ford Motor Company for taking this significant step to increase our state’s solar energy production and to position Michigan as a leader in climate action,” said Governor Gretchen Whitmer. “Steps like this collaboration between Ford and DTE are helping to move our entire state forward, building on our automotive legacy while protecting clean air and water for future generations.”

This program is also contributing to accelerating Ford’s own green ambitions. By 2025, every vehicle it produces in Michigan will be made using the equivalent of 100 percent carbon-free electricity, putting it 10 years ahead of the climate goals it previously set for itself.

“We want to congratulate Ford Motor Company for its environmental leadership and commitment to clean energy,” said Jerry Norcia, chairman and CEO, DTE Energy. “Ford was the first large industrial customer to enroll in our MIGreenPower program in 2019 and we thank Ford for its continued commitment to using MIGreenPower to help decarbonize its operations and meet its sustainability goals.” 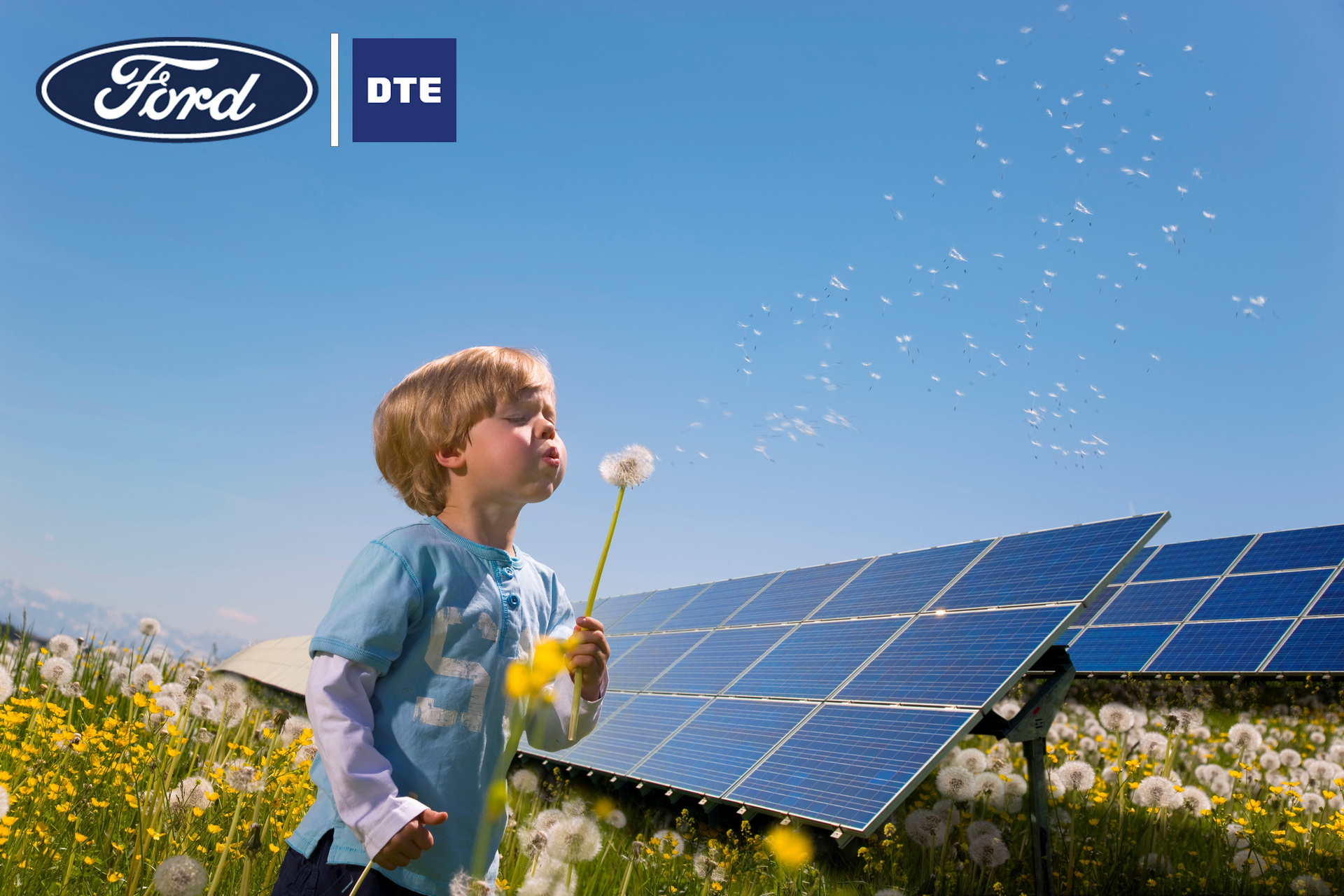