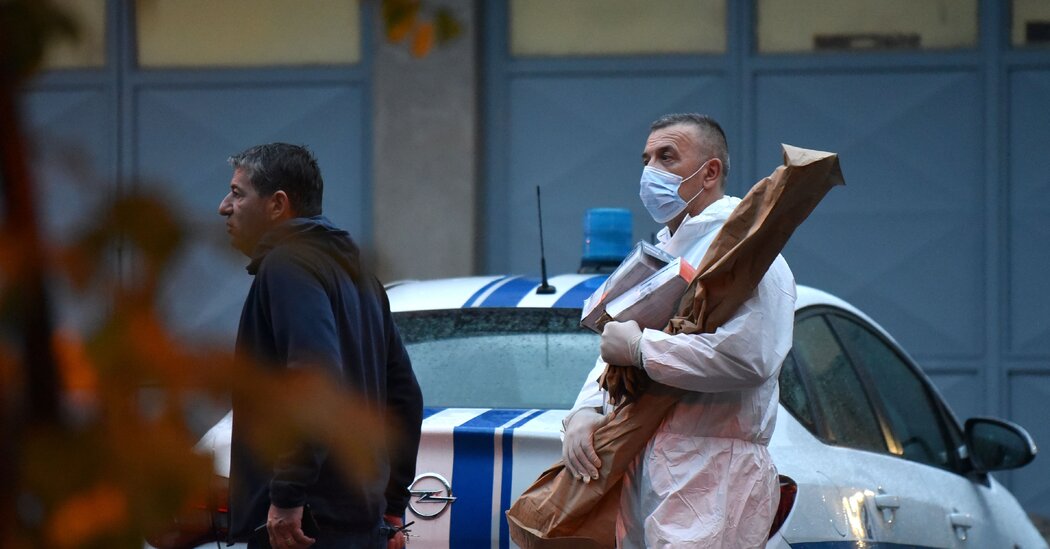 CETINJE, Montenegro — Eleven people, including two children and the gunman, were killed in a mass shooting in Montenegro on Friday, and six others were injured, a state prosecutor told TV Vijesti after an initial investigation of the crime scene.

The shooting occurred in the city of Cetinje, about 22 miles west of Podgorica, the capital of the small Balkan nation.

“When we arrived at the scene we saw nine dead bodies, including two children, and another two passed away on their way to the hospital,” Andrijana Nastic, a state prosecutor, told TV Vijesti.

Ms. Nastic did not say how old the children killed were and could not reveal other details regarding the identities of the victims. Local news media had reported earlier that a policeman had been among the injured.

“I can only say that the shooter was killed by a citizen,” Ms. Nastic said. Local news media earlier had reported that the police had killed the shooter.

According to police sources quoted by RTCG, a state TV channel, the attack, carried out by a 34-year-old man, came after a family dispute. Police have not issued a statement about the attack but have blocked off the site of the shooting.

RTCG, quoting witnesses, said the attacker was randomly shooting at people walking in the street.

Prime Minister Dritan Abazovic of Montenegro wrote on his Telegram channel that there had been “an unprecedented tragedy” in Cetinje and said that a three-day mourning period would be declared in Montenegro starting Friday evening.