Volvo’s patent and trademark lawyers have been busy, as two new applications have been discovered suggesting changes at the top of the Swedish brand’s lineup.

The first comes from the European Union Intellectual Property Office and was dug up by Motor1. Volvo is applying to trademark the name “Volvo EXC90” for “electric vehicles; land motor vehicles.”

Volvo went on record saying that the production version of 2021’s Concept Recharge, seen by many as the XC90’s replacement, will start with a vowel, which EXC90 does. Previous reports, however, suggested that the model, which it is said will blend SUV and sedan design elements, will be named Embla, after the first woman in Norse mythology. 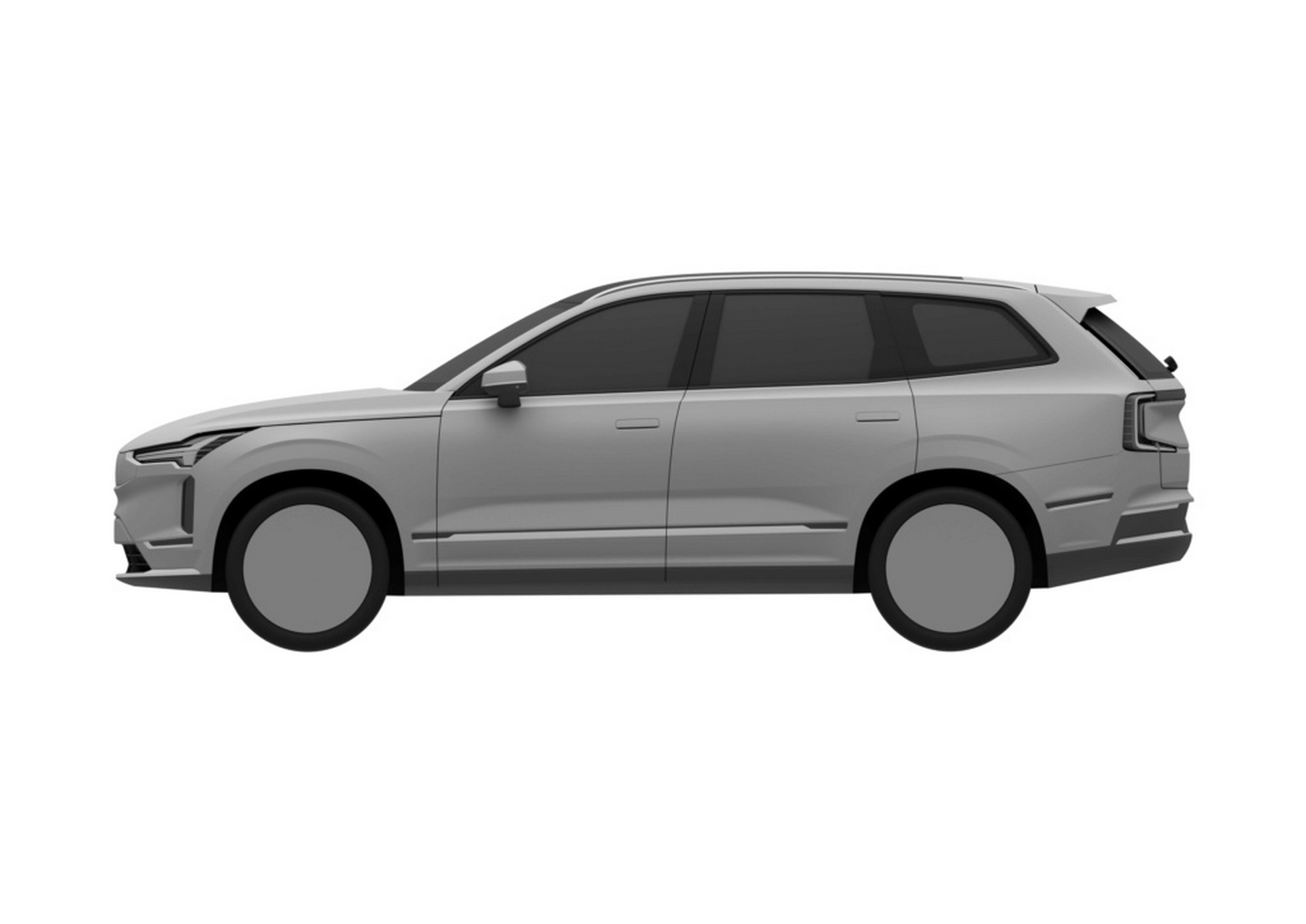 The second, posted to the Worldscoop forum, shows the design of an upcoming Volvo SUV. Looking similar to the XC90, it also features design cues from the Volvo Concept Recharge, which was first shown to the world in 2021.

The headlights, for instance, angle backwards sharply and the upper grille, where the XC90 has its Volvo badge, appears to be closed off, which seems to suggest that it uses an electric powertrain. At the back, meanwhile, it gets C-shaped taillights, which are unlike those on both the XC90 or the Concept Recharge.

We reached out to Volvo for more information, but a spokesperson told us that “it’s our policy not to comment on future product.” 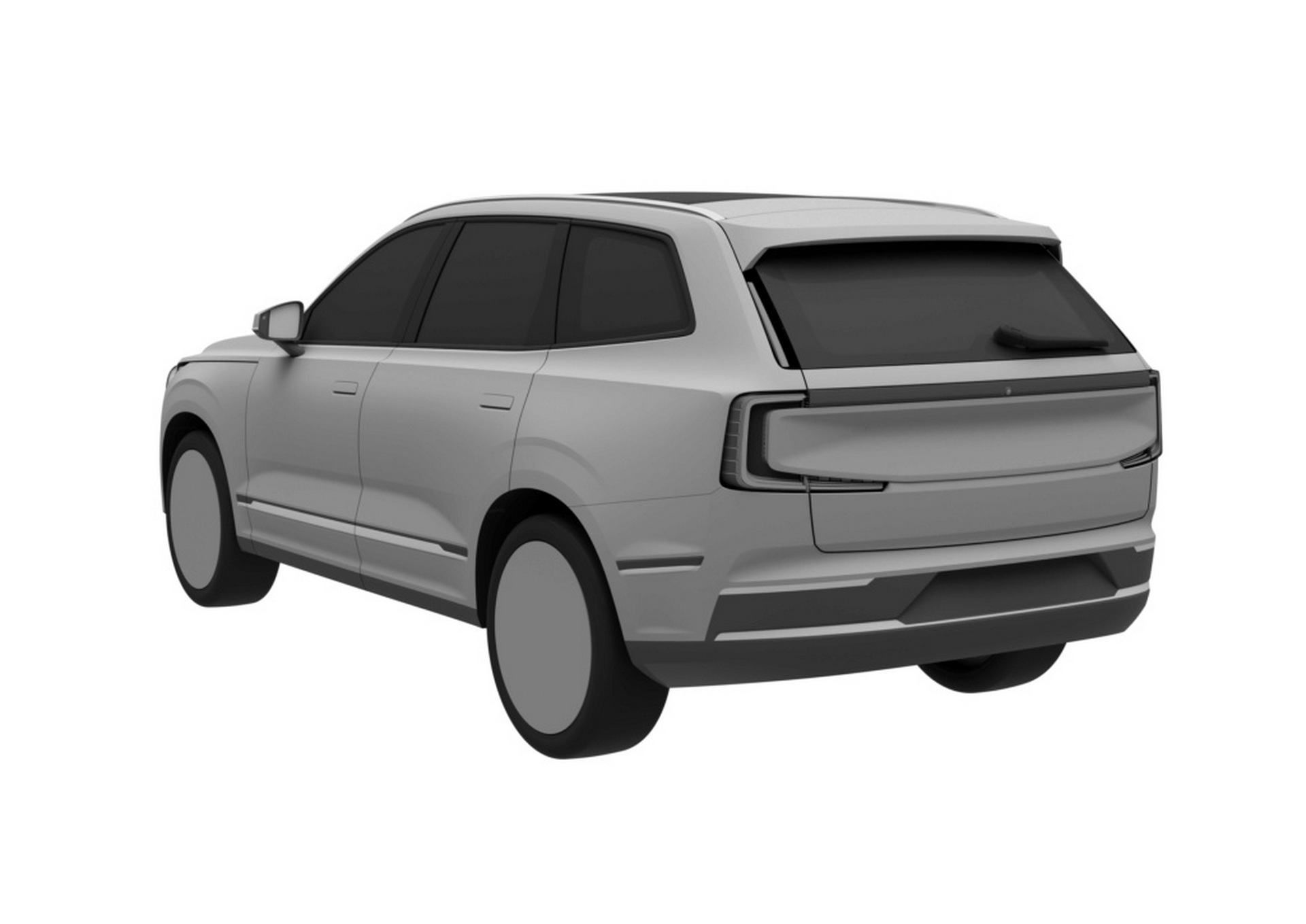 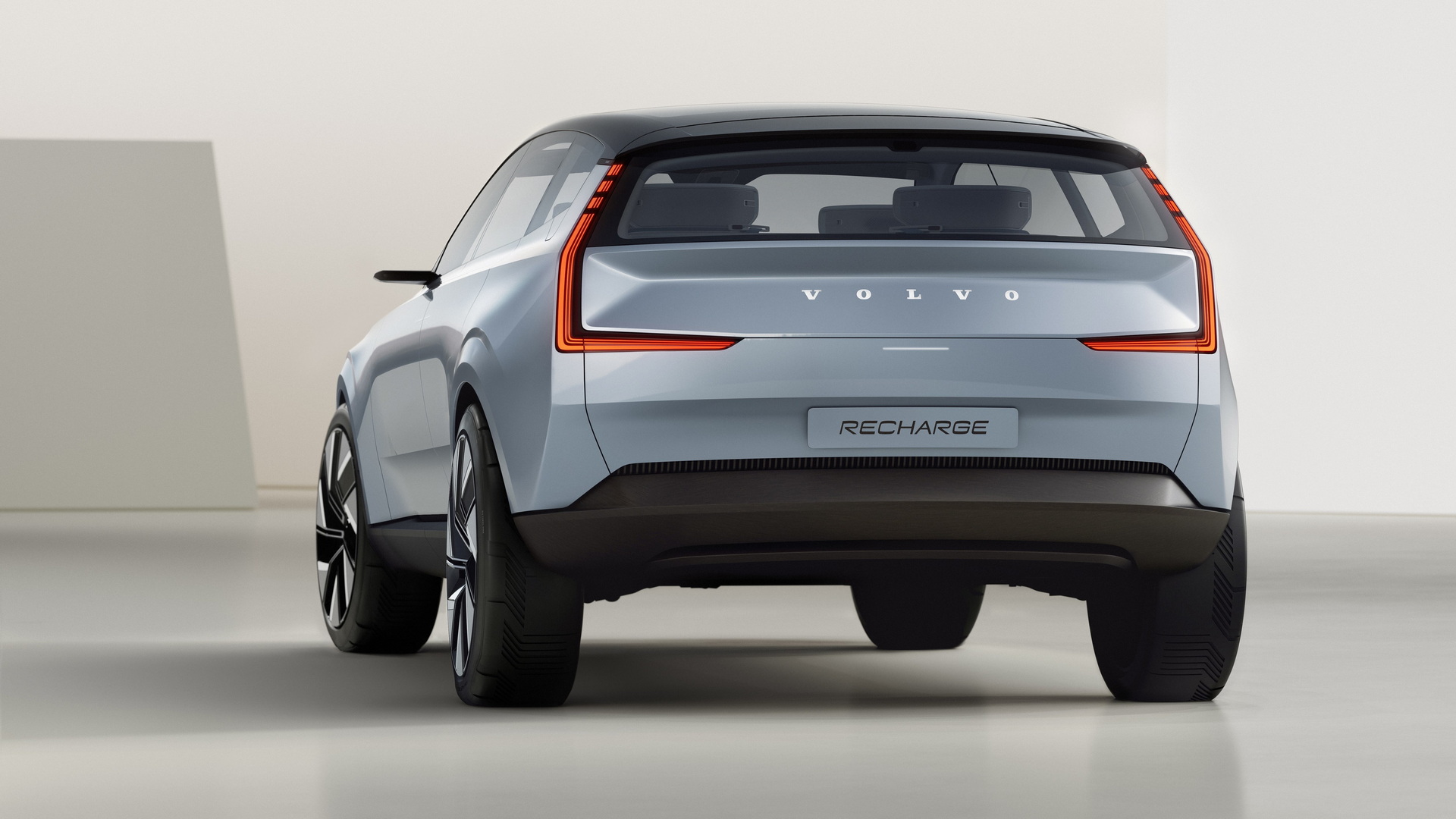 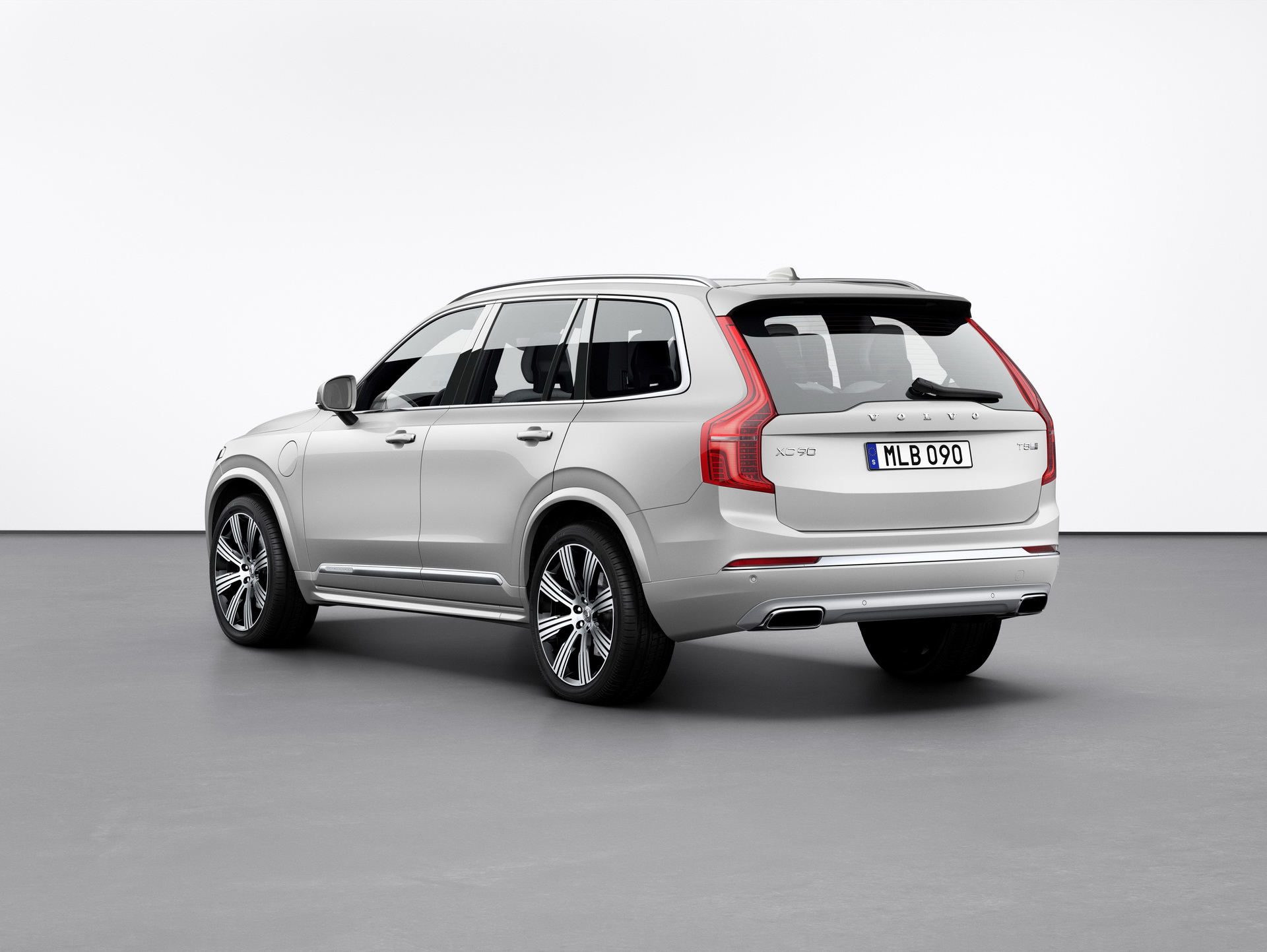 In any case, Volvo announced in February that it would be keeping the XC90 around for a few more years. The SUV that heralded the brand’s modern revival will continue to be produced in Torslanda, Sweden, after a visual update.

“Why should we close down the old one in Torslanda when you still have a market for hybrids, especially in America and China?” Volvo’s CEO at the time, Hakan Samuelsson, asked. “We will even look into upgrading it so it looks a bit better.”

The automaker will, however, inevitably shut down production of the current XC90 at some point in the future as it works towards an all-electric future.

When it unveiled the Concept Recharge, Volvo said that the new model would arrive “around 2022”, so we should learn more about it soon.