The BMW M3 remains the M division’s most iconic model and according to brand boss Frank van Meel, the next-generation model could be “crazy.”

It is no secret that BMW M is venturing into the world of electrified powertrains and that inevitably, the M3 will also go down this route. While van Meel failed to specify what kind of powertrain the next-generation M3 will have during a recent interview with Autocar, he did hint at the lengths the company will go to in ensuring it is a proper M model.

“The story of the M3 is everlasting,” he said. “Every time we change the story of the engine, from four-cylinder to six-cylinder to eight-cylinder to six-cylinder and a turbocharger, the story continues. Maybe it will go electric – but if it does, it will always be an M3. Whatever the powertrain, you should always be able to drive our cars and know they are M cars. We have stood the test of time for 50 years and will continue to do so.” 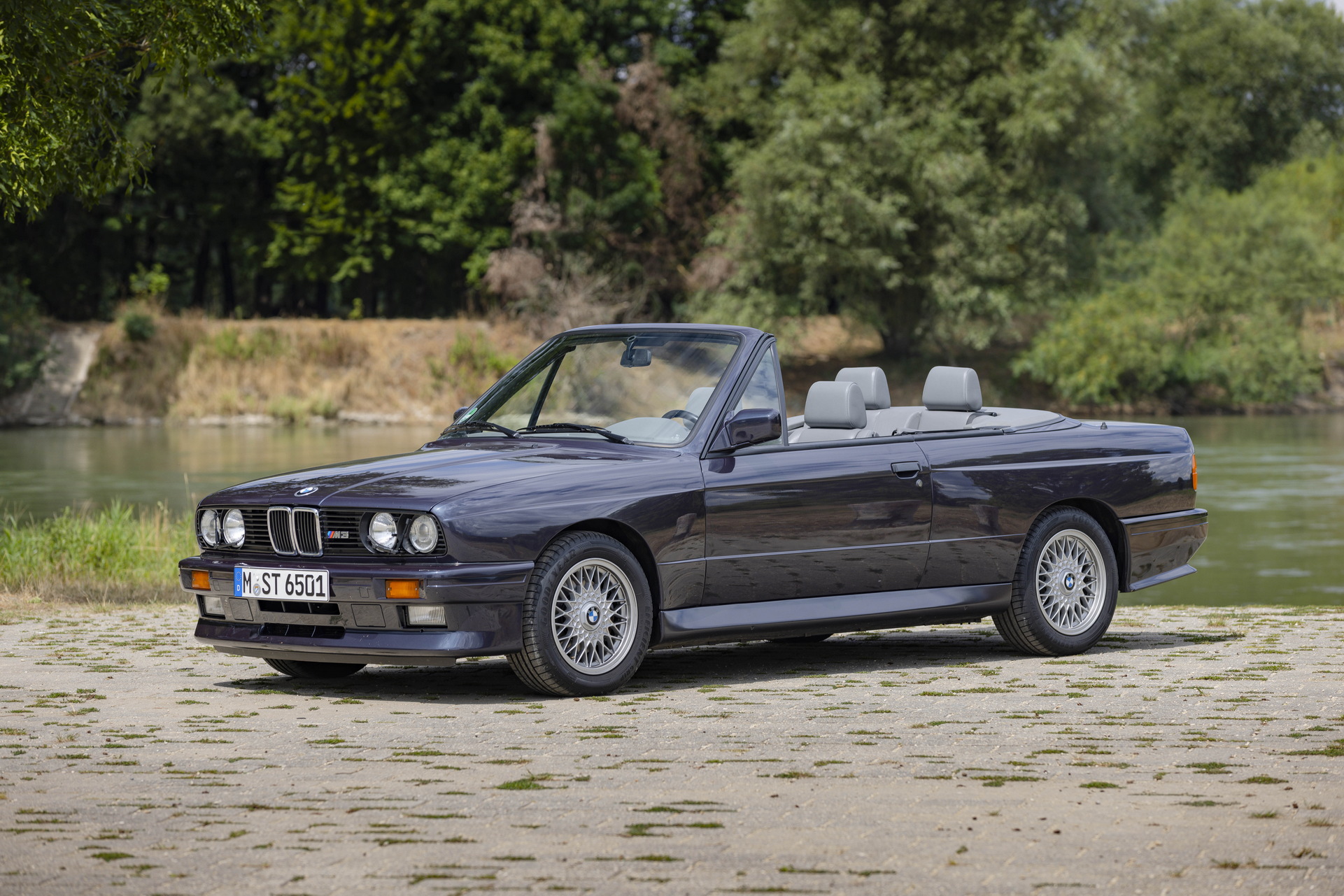 Van Meel added that he would “love to see electrified Ms in the future,” including both hybrids and pure-electric, “but if we bring them, they will be so groundbreaking that you will say: ‘This is crazy, I didn’t see that coming.’”

The challenge facing many enthusiast-oriented brands is convincing their customers that transitioning to EVs is the right move. However, according to van Meel, the vast majority of BMW M customers aren’t concerned about what direction the brand takes its powertrains. 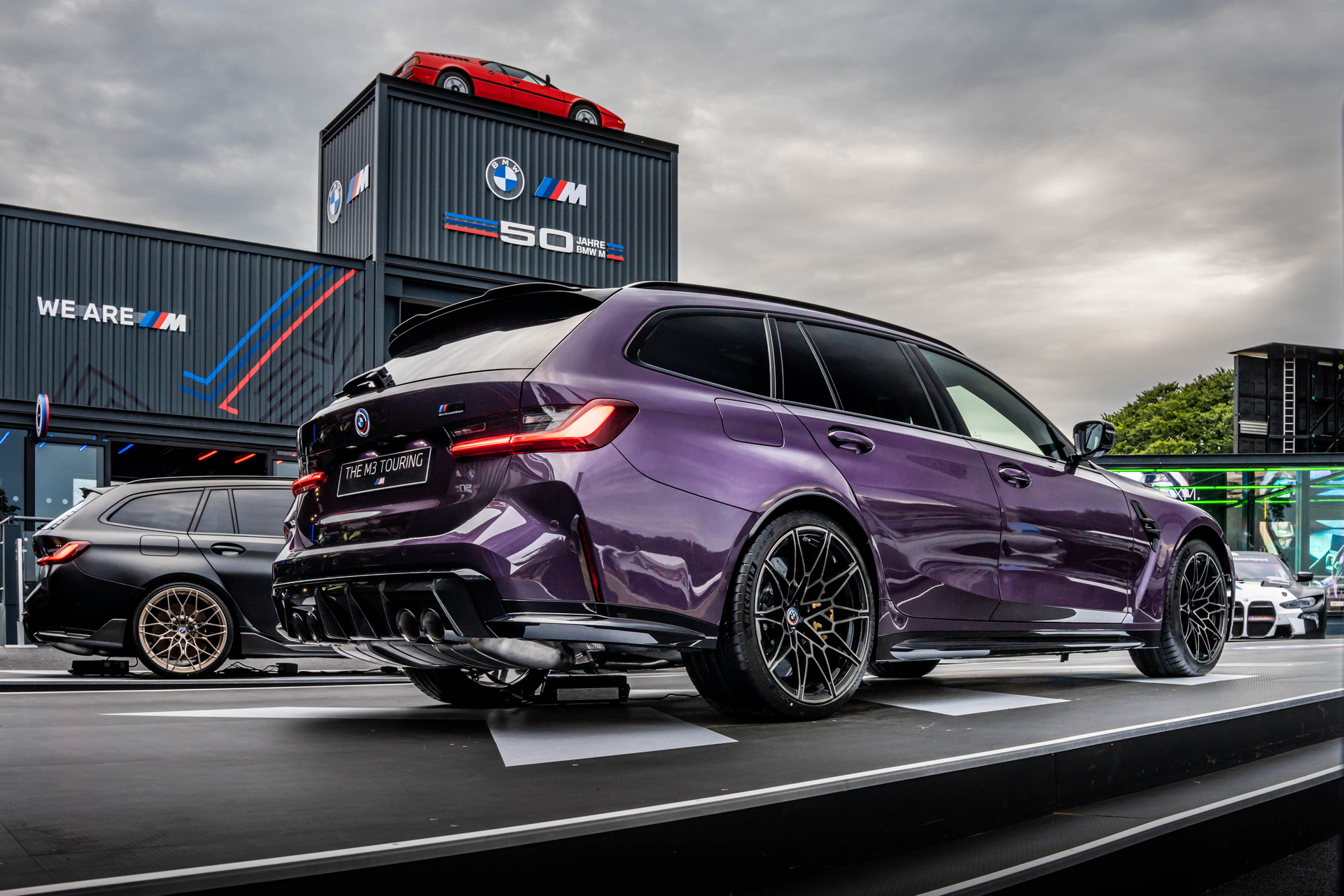 “We’ve just been talking to customers and the feedback is that 90-95% don’t care what direction we take on powertrain,” he revealed. “They just want an M car. Yes, some say that if we don’t do V8s, they’re out but that’s okay: I respect that.”

We know that the next-generation 3-Series will be the first BMW underpinned by the Neue Klasse architecture. This platform has been designed to support front-, rear-, and all-wheel drive layouts, prompting speculation from Autocar that the future M3 could be sold in rear- and all-wheel drive configurations, just like the current car. 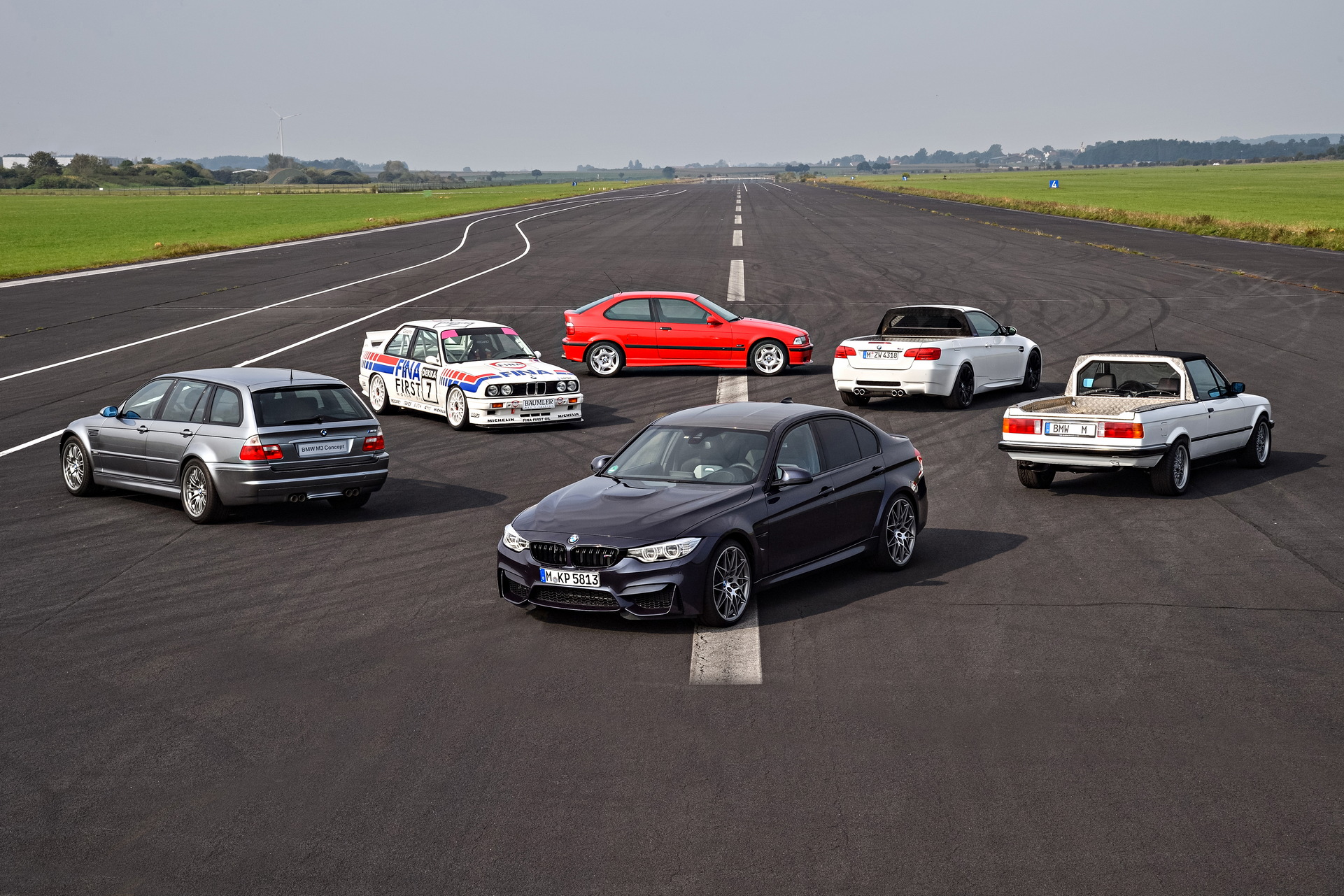