Multiple OEMs were caught up in the dieselgate scandal that started when VW’s cheat devices were discovered, but the U.S government is also cracking down on the aftermarket industry for the role it played in helping cars sidestep federal emissions regulations.

Two firms from the Detroit Metro area have been fined after being caught by the Environmental Protection Agency (EPA) manufacturing, selling and fitting parts to diesel trucks that violated the Clean Air Act. Orion Diesel and performance diesel specialist Diesel Ops were together told to cough up $10 million by a civil court, according to Automotive News.

The court also slapped the owner of the companies, Nicholas Piccolo, with a $455,925 civil penalty for failing to respond to an information request by government agencies, plus almost another $1 million in fines for alleged fraudulent transfers in violation of the Federal Debt Collection Procedures Act. The court also implemented a permanent injunction preventing the defendants from selling defeat devices in the future. 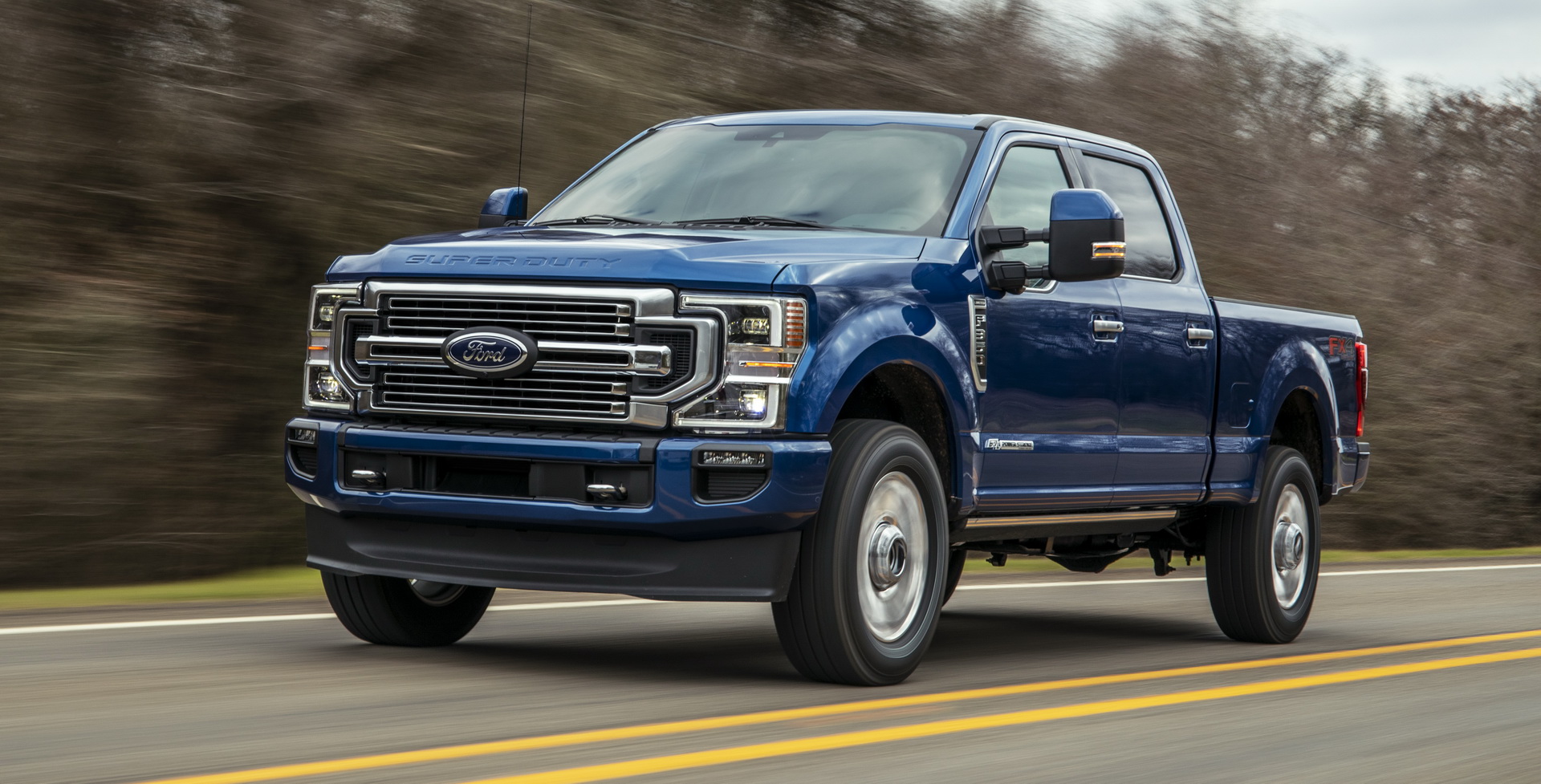 The press release from the U.S. Department of Justice doesn’t specify exactly what the devices were, or how they were marketed, but on old YouTube videos the company can be seen reviewing performance-enhancing components for diesel trucks and extolling those components’ power-boosting properties. Faced with such a severe judgment, however, Piccolo is unlikely to be re-entering the defeat device market any time soon.

But Piccolo’s activities are merely the tip of the iceberg. A 2020 study by the EPA’s Air Enforcement Division estimated that a colossal 15 percent of pickups in the U.S. are fitted with a defeat device and that those devices together produce more than 570,000 tons of excess oxides of nitrogen and 5,000 tons of excess particulate matter over the lifetime of the modified vehicles.

“The Environmental Protection Agency has made it a priority to stop the manufacture, sale and installation of defeat devices, because they result in illegal and harmful emissions that continue over the life of the vehicle,” said Larry Starfield of the EPA when the court’s decision was announced. “This case shows that EPA and our law enforcement partners will hold responsible those who illegally profit from defeat devices.”