This story contains fictional illustrations for an electric sedan from Range Rover by designer Grimaud Gervex that are neither related to nor endorsed by Land Rover.

The market for sedans may no longer be what it was a decade ago but there remain a number of compelling models out there, particularly in the growing luxury and EV markets. These renderings depict a particularly interesting sedan that could conceivably join the ranks of the Mercedes-Benz EQS, Lucid Air, and some of the innovative EVs coming out of China.

This striking concept is known as the Range Rover Vision Travel and comes from the mind of Grimaud Gervex, a professional designer who works for a particularly famous carmaker specializing in EVs. While there is no indication that Range Rover plans to ever release an electric sedan, we think such a model could complement its current range quite nicely. 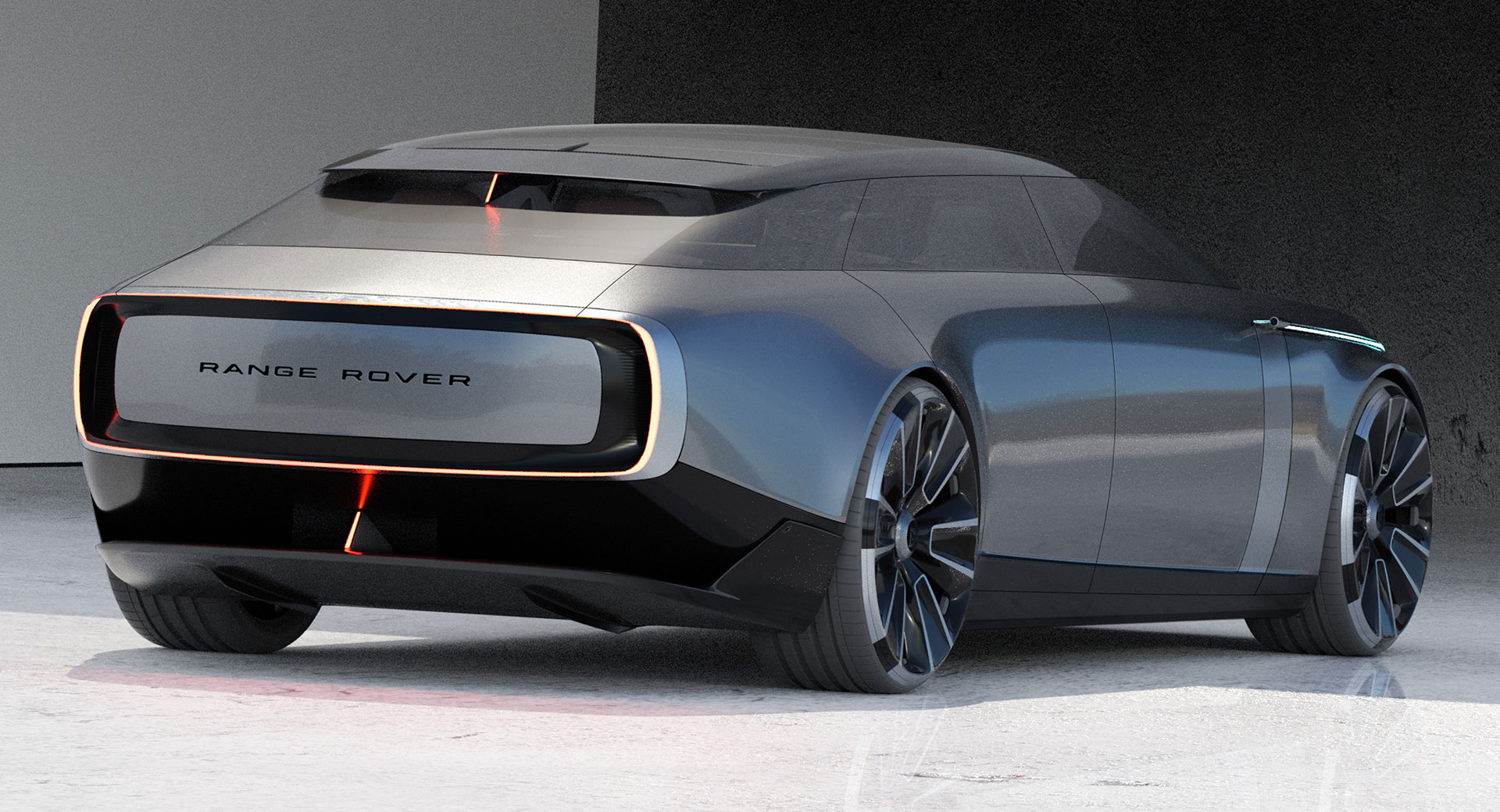 In creating the concept, Gervex crafted a long and low-slung body that may make the car a little hard to park but would certainly result in a hugely spacious interior and make the vehicle feel like a private jet on wheels. While its shape is unlike anything that Range Rover has or will likely ever produce, it is still identifiable as a model from the British brand, thanks to a number of noteworthy design details.

For example, the front of the Vision Travel concept sports a full-width LED light bar sitting just below the large Range Rover badge. The concept also lacks a traditional front grille and instead has a small slit below the light bar and a larger grille in the lower portion of the bumper. Viewed from the side, the most obvious Range Rover trait are the silver side panels just behind the front wheels.

The rear of the concept is also quite unique and takes inspiration from the 2022 Range Rover but looks even more unique thanks to the wraparound LED taillights, the additional brake light below the roof-mounted spoiler and a second vertical brake light just above the rear diffuser.

Thanks to Grimaud Gervex for sharing his work with us. You can check out more of his designs on his Instagram page. 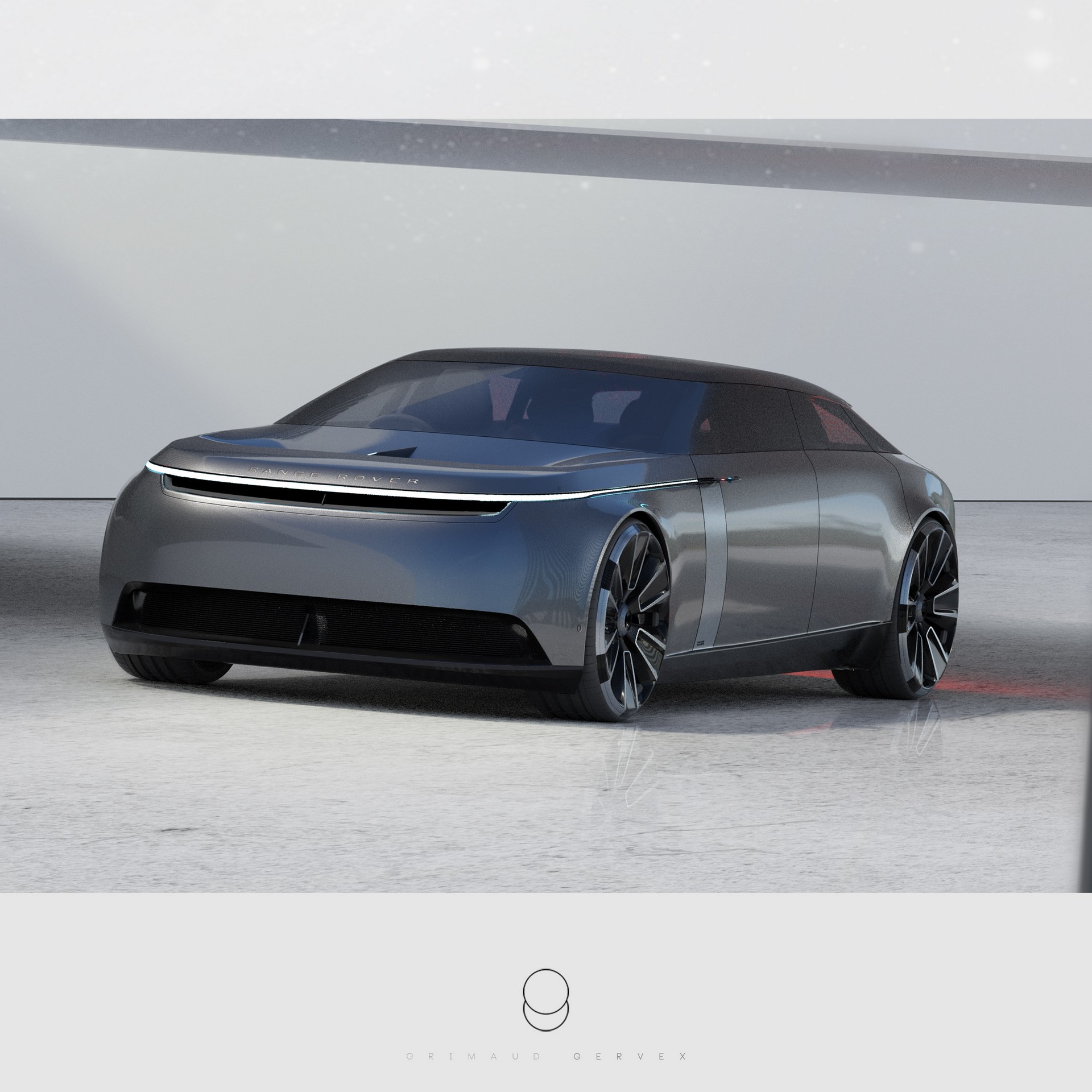 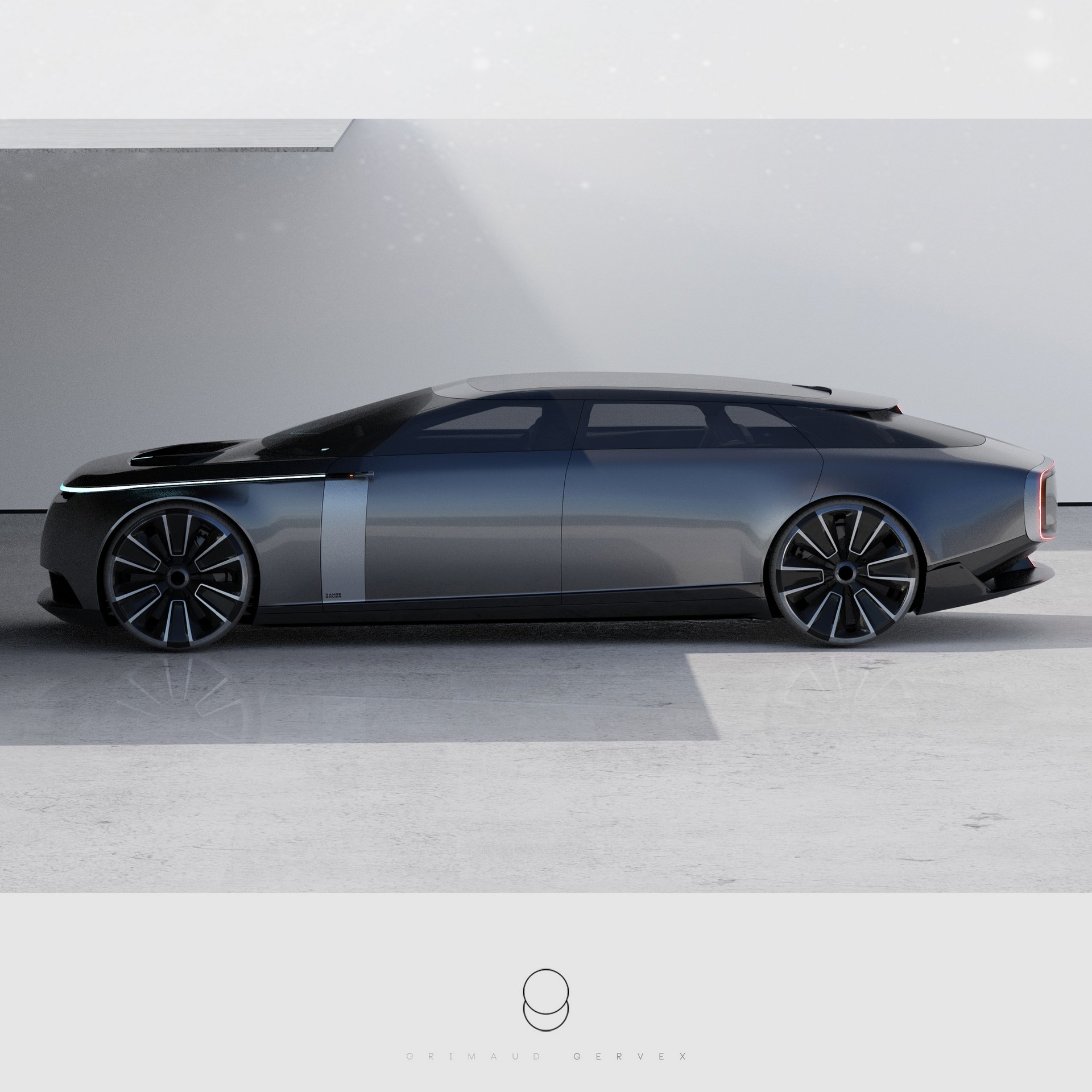