Elvis sung Seeing is Believing, but that’s bad advice in the automotive world where mules look nothing like the eventual production model.

That’s the case today as spy photographers have snapped this relatively innocent looking pre-facelift Citroen C5 Aircross. While the crossover doesn’t look too remarkable at first glance, it appears to have been shortened as the rear doors aren’t as long as those found on the standard model. 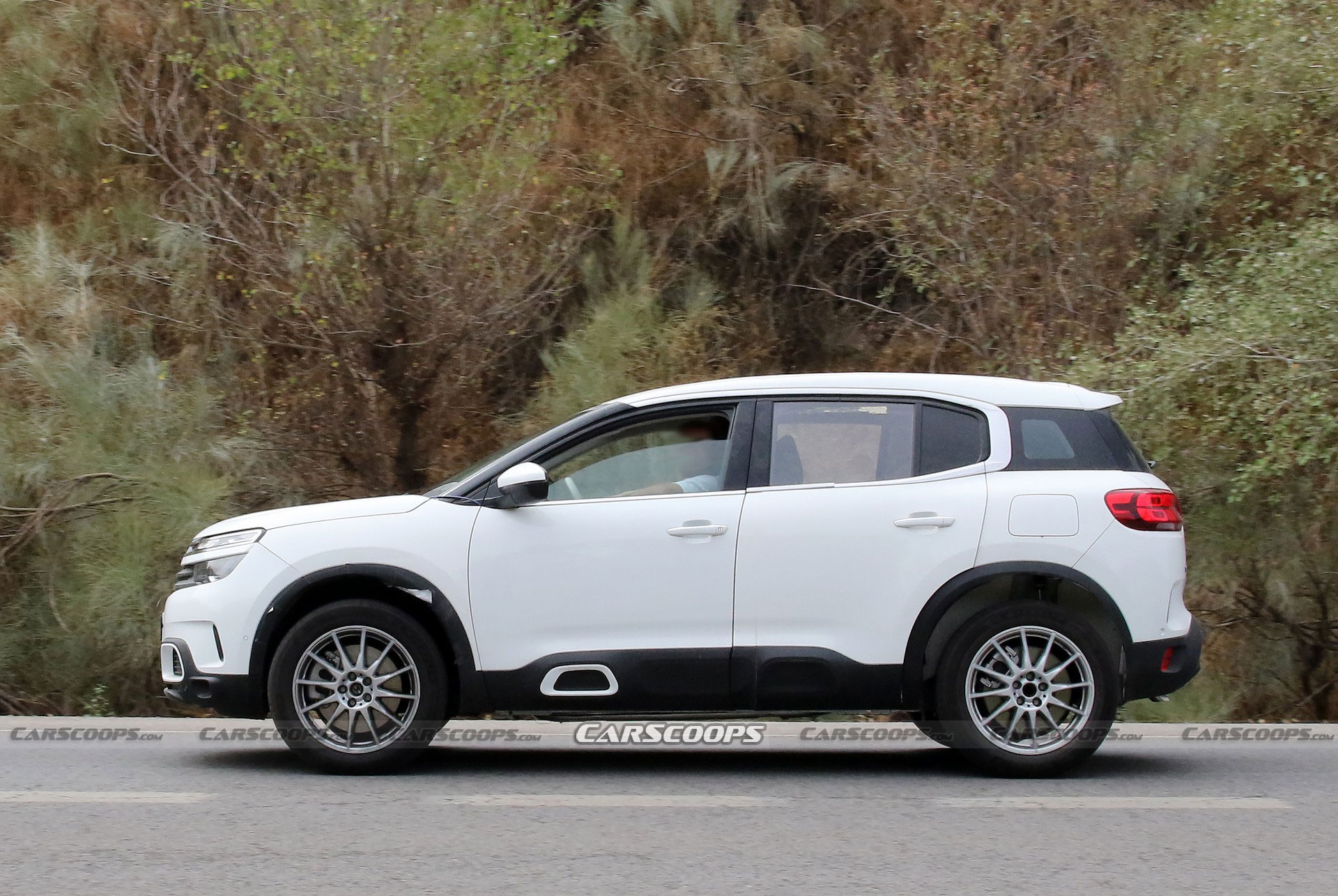 There isn’t much else to see, but the vehicle is believed to be a mule for the next-generation Peugeot 3008. That remains to be seen, but the second-generation crossover was introduced in 2016 and given a facelift four years later. That means the time is right for a replacement and it appears work is already underway on one.

Details are still hazy at this point, but the next-generation 3008 is expected to grow in size to help distance it from the 2008. We can also expect a bolder design, which will likely incorporate cues from the 308 and 408. However, we’ll get a better idea of what to expect when full body prototypes hit the streets in a few months.

Additional details are limited, but the redesigned 3008 should be offered with an assortment of different powertrains. These are expected to include mild- and plug-in hybrid options as well as a fully electric variant. As for timing, the model could be introduced as early as next year.