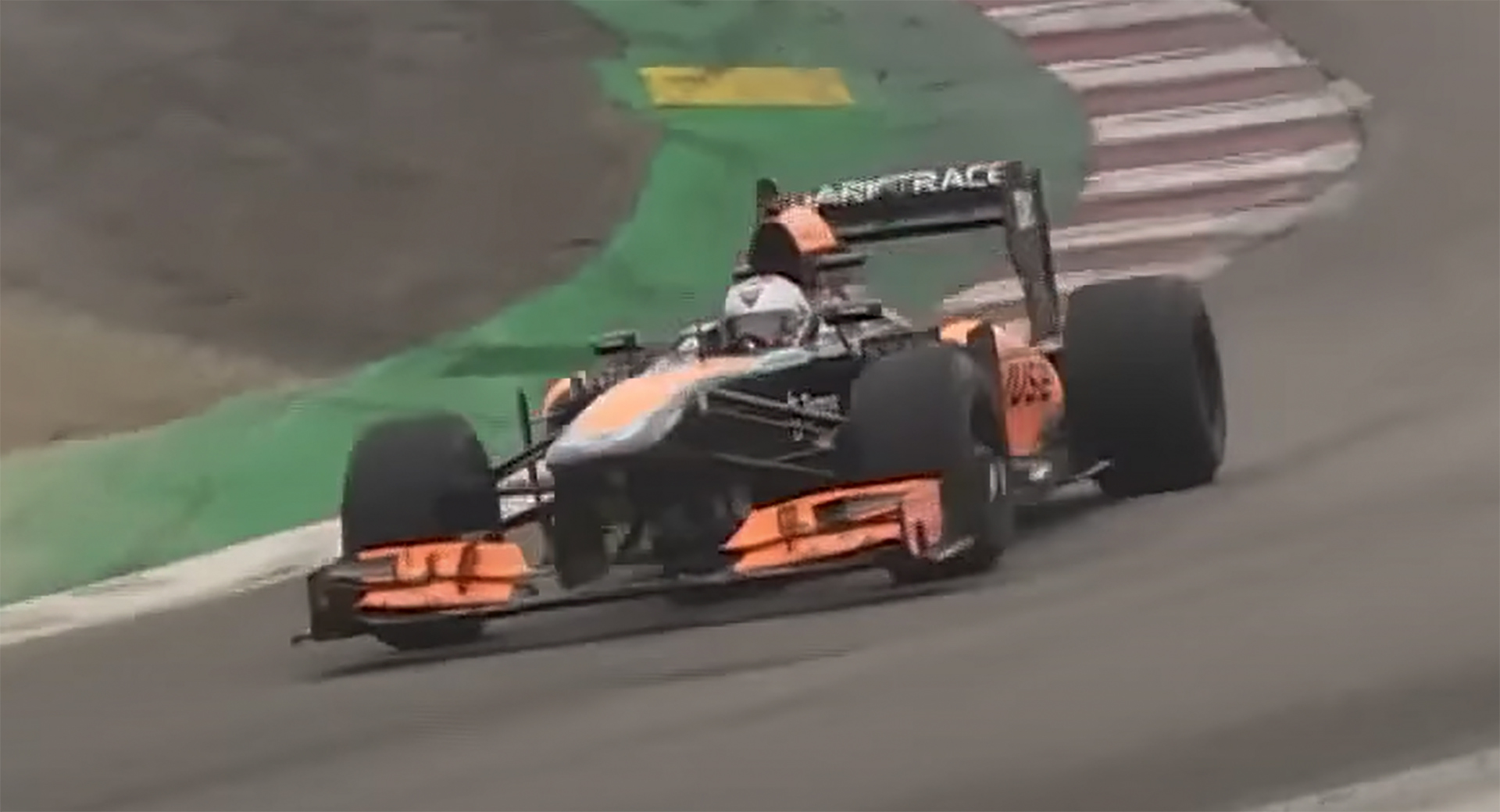 The Andretti name and motorsport go hand-in-hand, and the most recent headlines involving the famous surname have to do with Michael Andretti and his push to form a new Formula 1 team. However, last weekend, there was a different Andretti in F1, as Michael’s legendary father Mario (an F1 and IndyCar champion himself) got the opportunity to drive a McLaren F1 car around Laguna Seca.

The origin of this unique test drive came about back in May at F1’s inaugural Miami Grand Prix. In an interview, Andretti told McLaren Racing CEO Zak Brown how driving a modern F1 car was a bucket list item for him.

See Also: Adrian Newey Gets Behind The Wheel Of Two Formula 1 Cars He Designed

Much to his surprise, Brown immediately and enthusiastically responded with an actual offer, saying “You know what? I think we give it a go in Austin.” Five months later, the test drive didn’t happen in Austin at the US Grand Prix, but it did still happen, and at one of the world’s most iconic circuits no less.

At 82 years old, Andretti isn’t technically the oldest person to drive a Formula 1 car (Stirling Moss drove his old Mercedes W196 at Goodwood in 2015 at 85 years of age), but he is the oldest to drive a modern one. Modern is obviously relative, since the MP4/28 he drove is from 2013, but compared to the last time he drove in F1, which was in 1982, this car might as well be brand new.

It’s also worth noting that Andretti wasn’t pushing the car to the limit, but he was still driving fairly quickly. And that lack of pushing wasn’t necessarily due to his age, but rather a steep learning curve with the car. He cited keeping the engine in the proper power band as one of the main things that kept him from being completely familiar with the car in his relatively short test drive.

“It’s sweet but obviously I left a lot on the table,” Andretti said to RACER in an interview after the session. “It’s all about getting the proper gearing and some of the problem for me was the way my helmet was vis-á-vis the steering wheel. I couldn’t see the numbers on my downshift. In some corners I got it right and in others I didn’t. If you don’t get it right, the power falls off tremendously.”