The second generation of the Hyundai Kona is expected in 2023, but a prototype with a fully uncovered rear end was spied on a flatbed, revealing a minimalist design that, from this view at least, is reminiscent of the Tesla Cybertruck.

The photos show a slim, full-width LED bar positioned below the rear windscreen, and a rather flat tailgate with the Hyundai emblem and a low-mounted license plate. The lower part of the tail remains covered, but earlier spy shots revealed the split taillight design with extra LEDs on each corner of the bumper – similar to the current model. 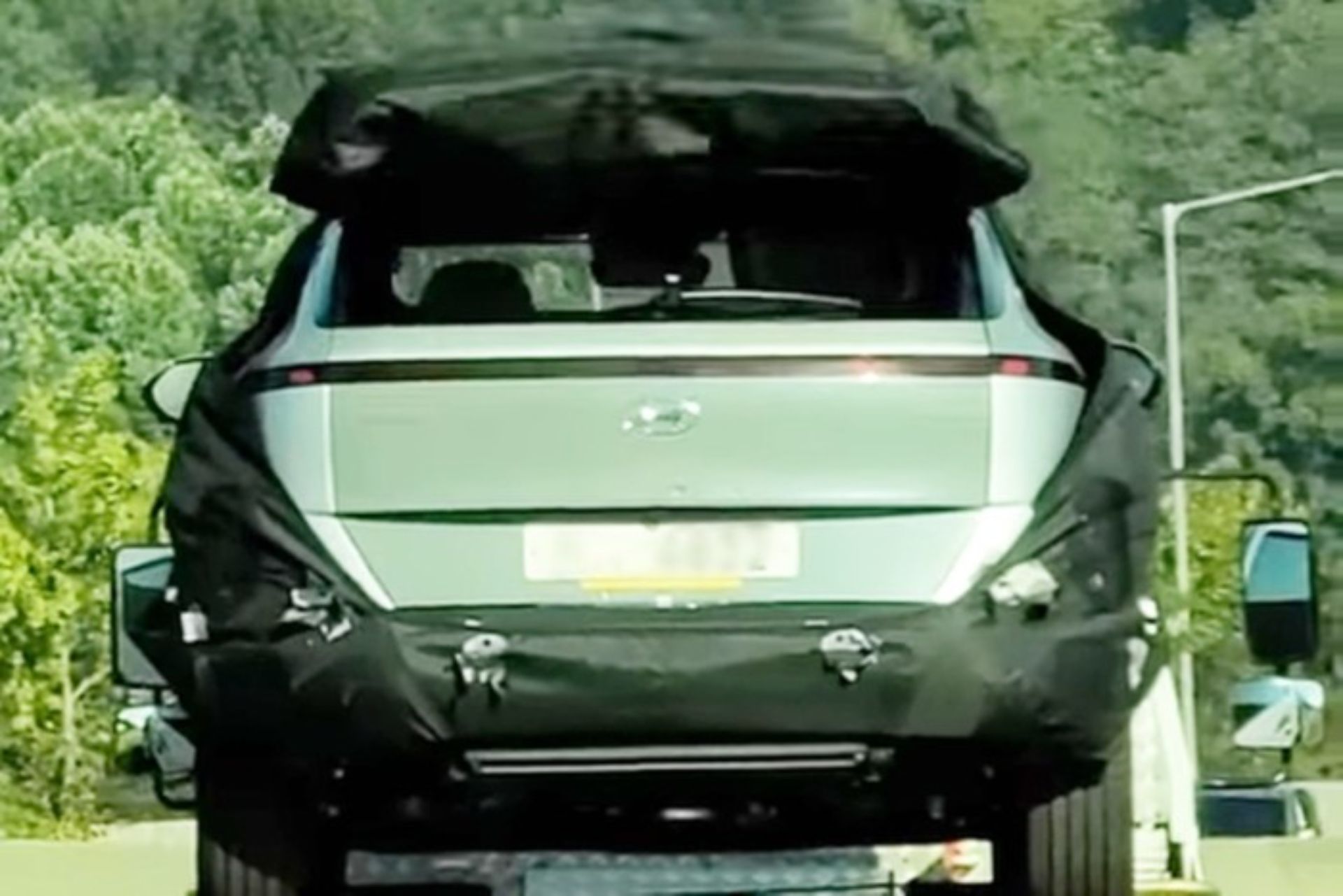 Spy shots have shown more of the Kona’s face, which also adopts a full-width LED bar similar to the futuristic Staria and the new Grandeur / Azera, a large grille, and bumper-mounted headlights. From the profile, the new Kona retains similar proportions to its predecessor, plus the signature boxy fenders with a heavy dose of plastic cladding.

We have also seen photos of the interior, with a digital cockpit integrated into a single panel like in the Ioniq 5, slim climate vents, and easily accessible buttons on the steering wheel and the dashboard for the most important functions. 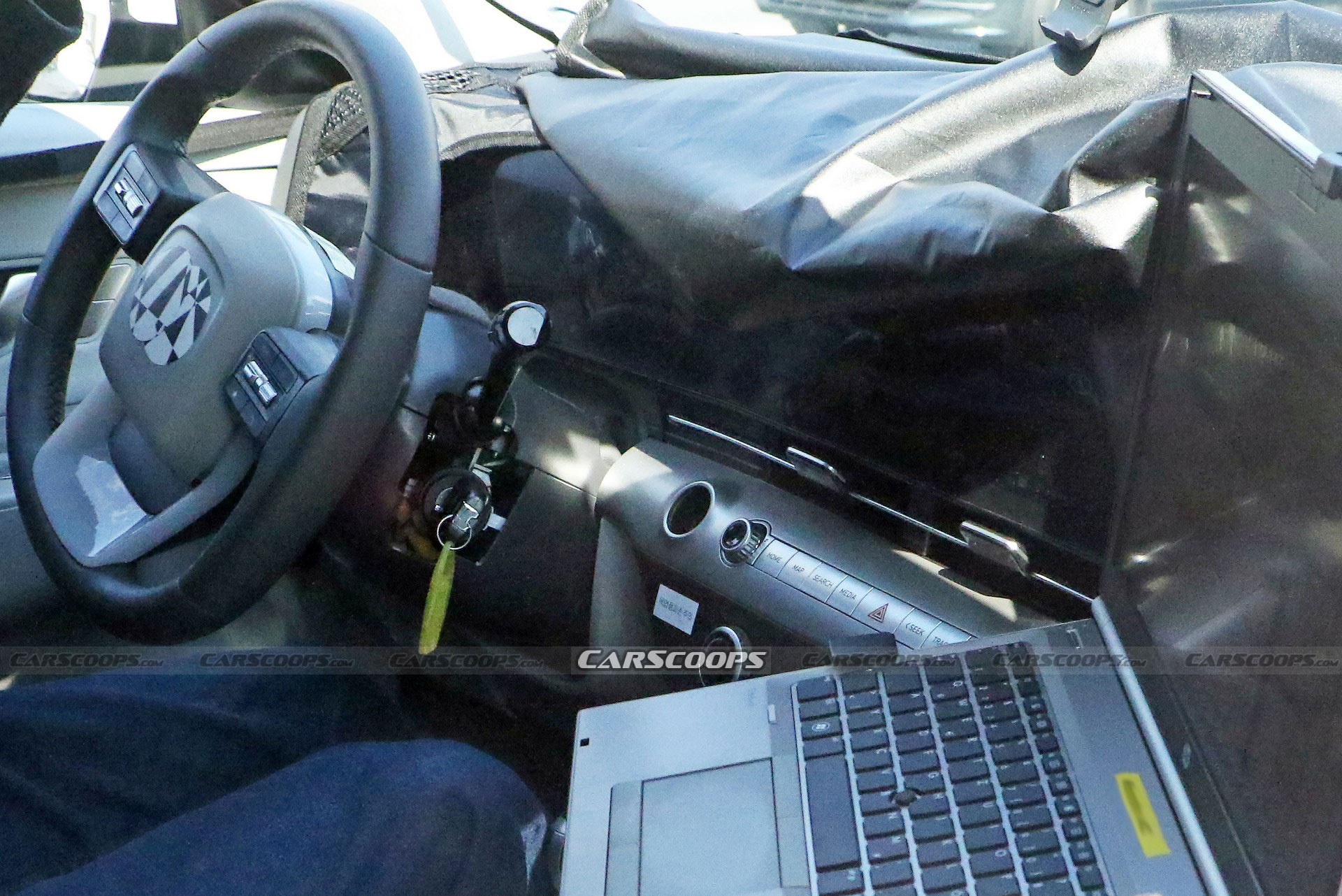 The Hyundai Kona will reportedly be based on an improved version of the current model’s platform, as with the sibling Kia Niro. It is also expected to be offered with petrol, hybrid, and fully electric powertrains, covering a wide spectrum of buyers. The sporty N-Line and the performance-focused N variants are all but confirmed from leaked documents.

The Korean Car Blog reports that the new Kona range could replace the entire i30 family, as SUVs and crossovers have proven to be more popular than traditional hatchbacks in the compact segment. We will learn more in the next few months as we get closer to the actual debut of Hyundai’s latest SUV. 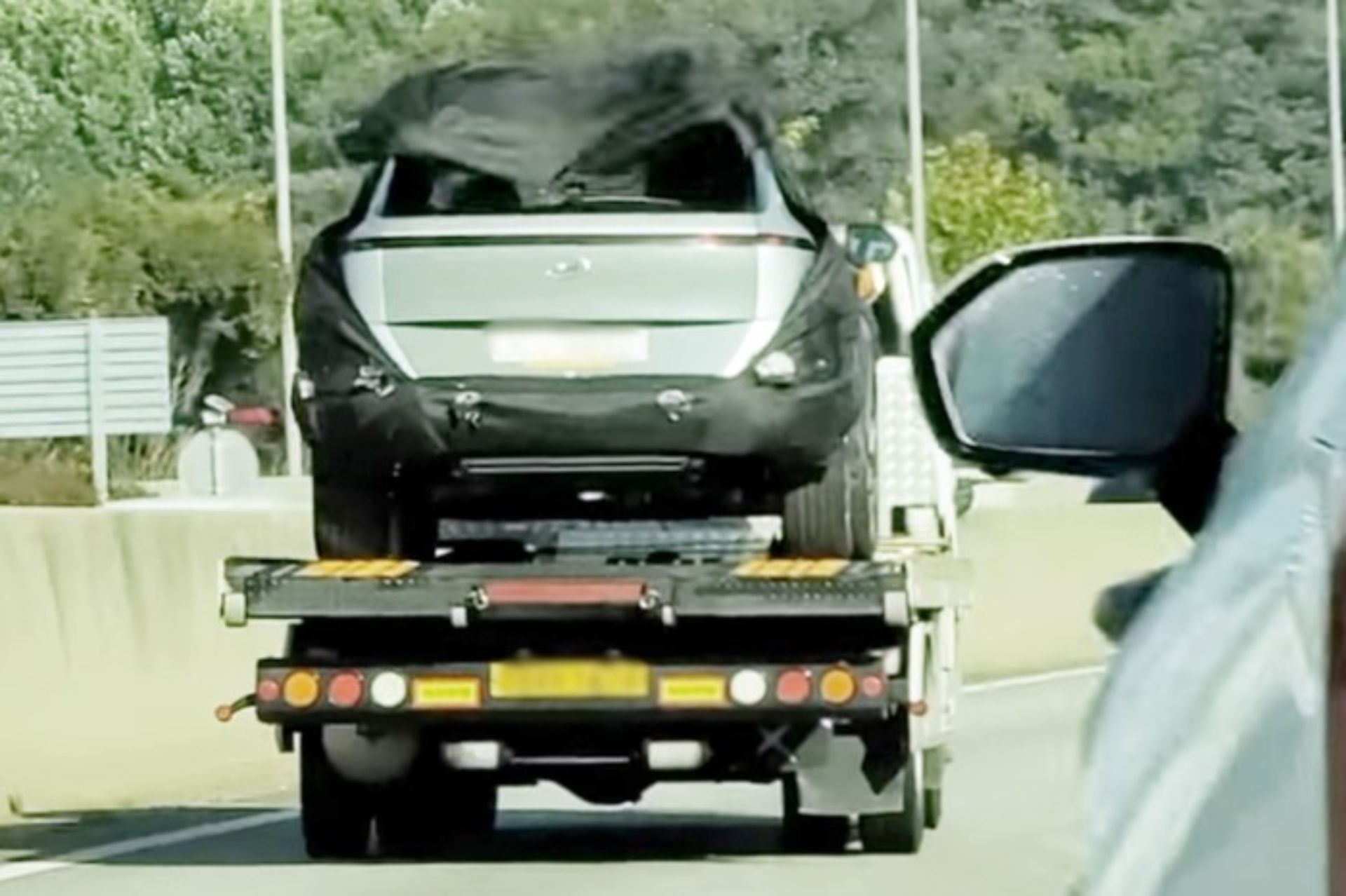