The Evoque Convertible is a distant memory, but Lunaz has previewed an awesome electromod based on the original Range Rover.

Commissioned by a customer who will use it as a sailing yacht tender on Long Island, the Range Rover will be converted into a Safari model that lacks a roof and features an open rear passenger compartment. In order to allow for this, the company will make “significant body and chassis reinforcements” to ensure the vehicle is rigid even without its roof.

While the exterior is pretty faithful to the original, the model is now an eight-seater thanks to two rows of sofa-like rear seats. Speaking of the rear passenger compartment, there’s Mocca Walnut flooring which is a nod to yachting. 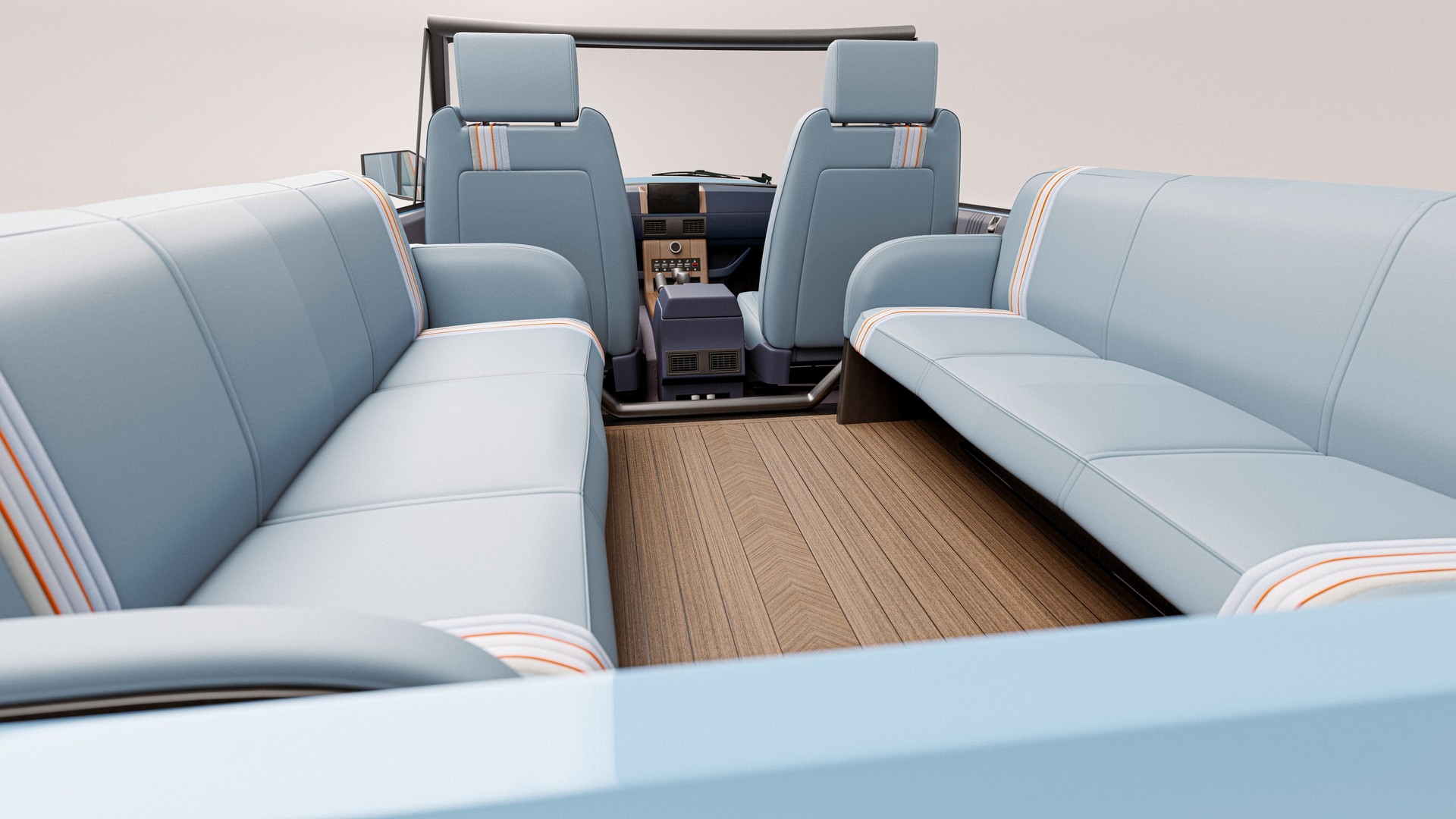 Front seat occupants haven’t been forgotten as they’ll find a bespoke center console that features a cool box as well as “device charging facilities.” We can also see new switchgear and a freestanding infotainment system. They’re joined by Mocca Walnut trim, which is specially created as “each veneer leaf is individually bookmatched to create a chevron pattern.”

Besides the Safari variant, Lunaz previewed a long wheelbase Range Rover in a Town configuration. It will be chauffeur driven roughly 80% of the time and reside in Monaco.

The SUV features a two-tone design with a coral body that contrasts with a jet black roof. Inside, there’s multi-color leather and wool seats, which offer power adjustment as well as heating, ventilation, and massage functions. 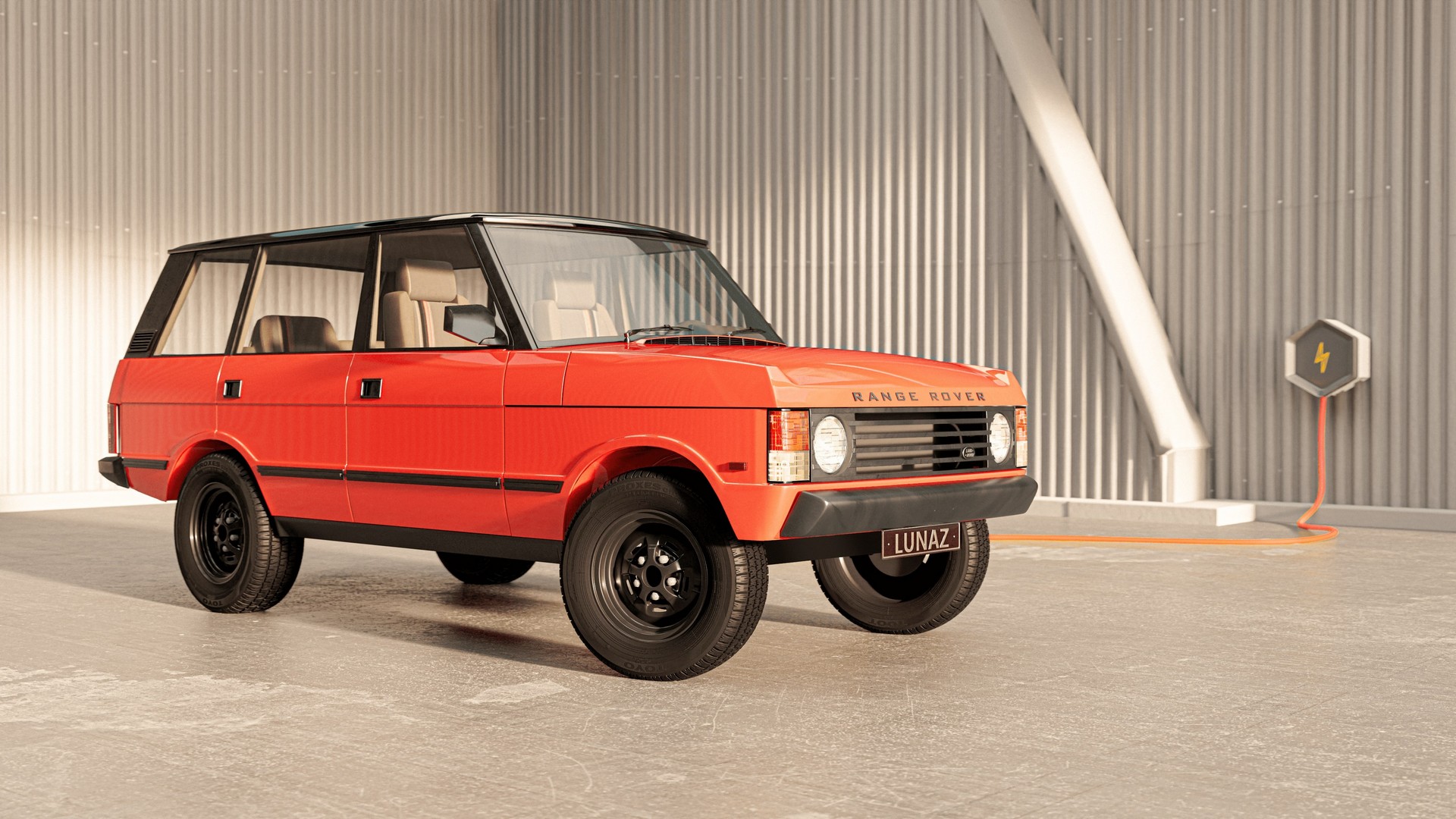 Other highlights include walnut wood trim, heated/cooled cup holders, a fridge, a wireless smartphone charger, and a watch winder for four timepieces. Rounding out the highlights are a six-inch infotainment system and a premium audio system with a 1300-watt amplifier.

The upgrades extend beyond the powertrain as the suspension is overhauled and a regenerative braking system is added. The latter features six-piston calipers up front and four-piston calipers out back, which both grab onto disc brakes.