This story is accompanied by an independent render created by Andrey Sulemin who is neither related to nor endorsed by McLaren.

McLaren could be developing a four-door electric vehicle to rival the Porsche Taycan, if a new report from the UK is to be believed.

While ex-chief executive of McLaren, Mike Flewitt, had insisted that the British car manufacturer would not venture from its supercar roots, new chief executive Michael Leiters is much more open to growing the scope of the brand’s range.

Leiters will lead McLaren into the electrified age and in addition to building the hybrid Artura, various other new models are planned. While one may think McLaren could follow the likes of Rimac, Pininfarina, and Lotus in releasing an electric hypercar with close to 2,000 hp, Leiters told Auto Express it’s more likely it will create a lifestyle-oriented EV.

“The technology is much more mature [and allows us to] customize it to have a more lifestyle, a more utility purpose,” he said. “Words like ‘utility’ or ‘lifestyle’, you’ll obviously leap to certain conclusions. I think the key measure for McLaren is potentially something with the ability to share with more occupants in the car. Not necessarily higher-riding, but it could be.”

If McLaren is to create such a model, Leiters says it must meet the brand’s lightweight philosophy and the dynamic DNA of its models. Whatever the brand comes up with, it won’t be cheap as Leiters believes the entry-point for McLaren should sit at around the £200,000 ($235,000) mark.

Beyond speaking about this new “utility” vehicle, Leiters noted that McLaren’s quality issues were as bad as he expected when he took over the top job.

“What I heard from my team is that in the past, we accepted a non-mature product and would launch it and deliver it to customers,” he said. “The Artura was the first project where we didn’t do that. We saw that the car wasn’t mature, so we stopped deliveries. Doing this risked the financial position of the company, but I think this was important.” 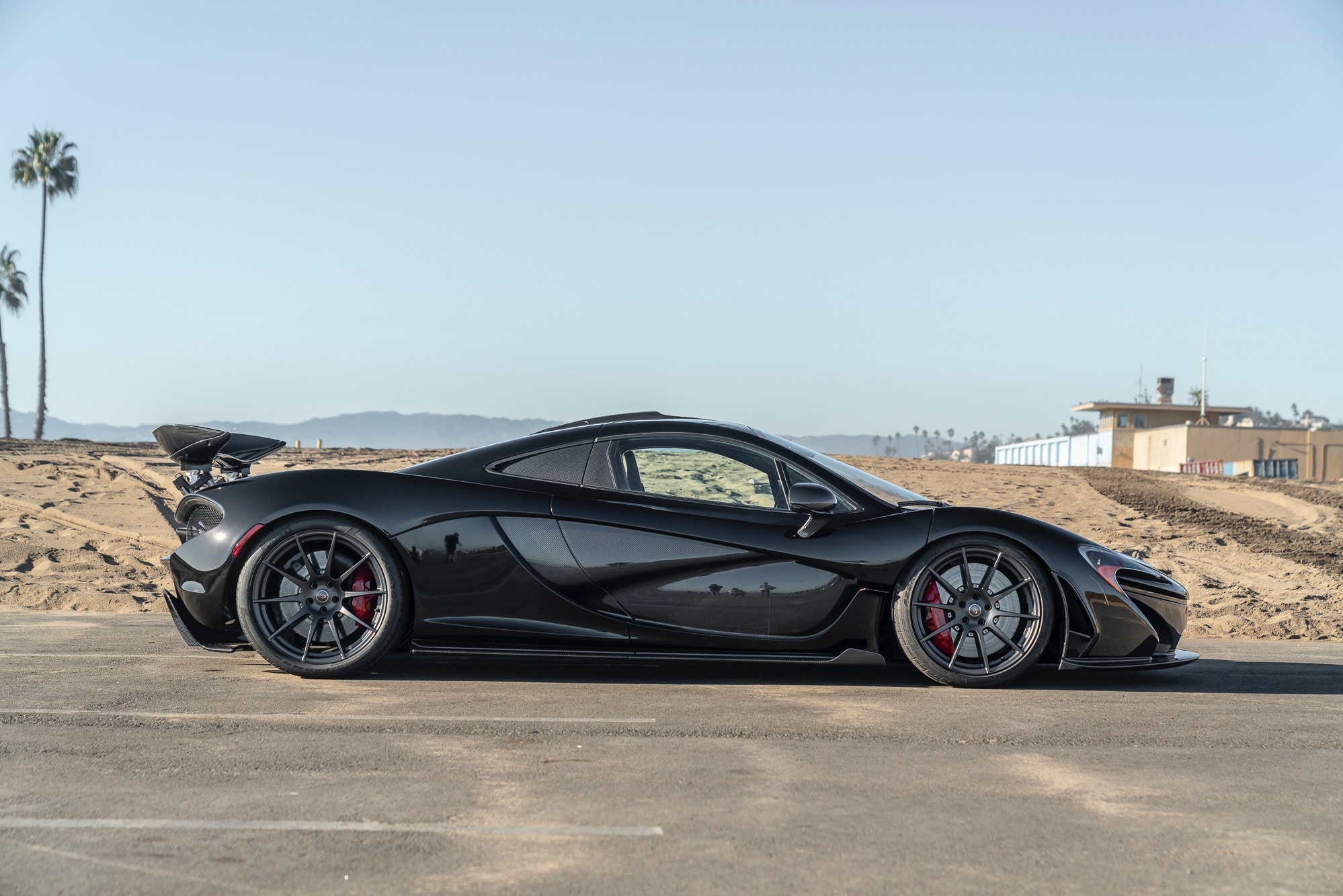