Ford has been forced to initiate a serious recall of 2020-2023 Escapes and Bronco Sports due to a leaking fuel injector. The root cause of the issue is still being investigated, according to documents filed with the National Highway Traffic Safety Administration, but the problem may lead to a fire under the hood of the crossovers.

Ford writes that a crack in the fuel injector is to blame for the leak, though the reasons for that are still being looked into. The result is that fuel may leak through it at the rather alarming rate of up to 19 liters (5 gallons) per hour.

When that happens, the fuel can go into the cylinder head and may then travel out through a drain hole. If it flows out of the hole, it can land on hot surfaces, such as the exhaust and the turbo systems, which can cause it to ignite, leading to under hood fire.

Reuters reports that Ford has received a total of 54 reports of fire in vehicles with the three-cylinder engine, including four with cracked fuel injectors. No injuries or fatalities have resulted from this defect. This is not the first major recall of Escapes and Bronco Sports equipped with the engine, though. In April, the automaker recalled 345,451 of them due to a fire risk related to an oil leak.

For this fuel injector issue, Ford is proposing two fixes and will start reaching out to owners on December 19. The repairs will include an engine control software update that can detect pressure drops in the fuel system. If it detects one, it will notify the driver and tell them to pull over and seek service. It will also add a tube to the drain hole to prevent fuel from landing on the turbo or the exhaust system.

“Taking care of our customers who are affected by this potential issue is our utmost priority,” said Jim Azzouz, Ford’s Executive Director, Global CX Products & Customer Relations. “Once the repair is available, we will ask customers to schedule service with their preferred dealer. They can then take advantage of our complimentary pickup and delivery or a loaner to make sure the repair is completed at their earliest convenience.”

In total, the recall affects 521,778 vehicles in the U.S., and a further 114,000 in other countries. Ford has not said that customers should stop driving these vehicles as a result of this defect. 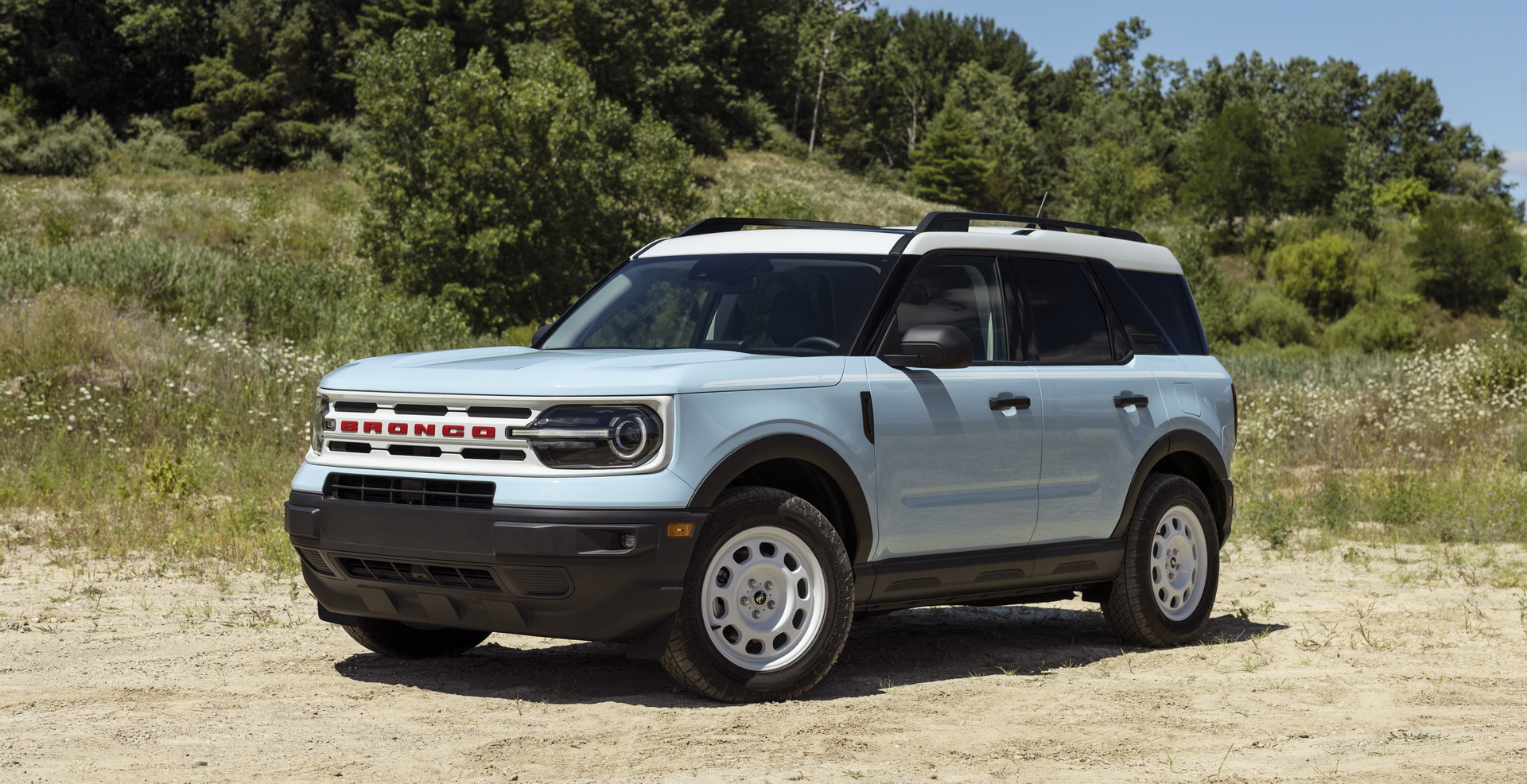