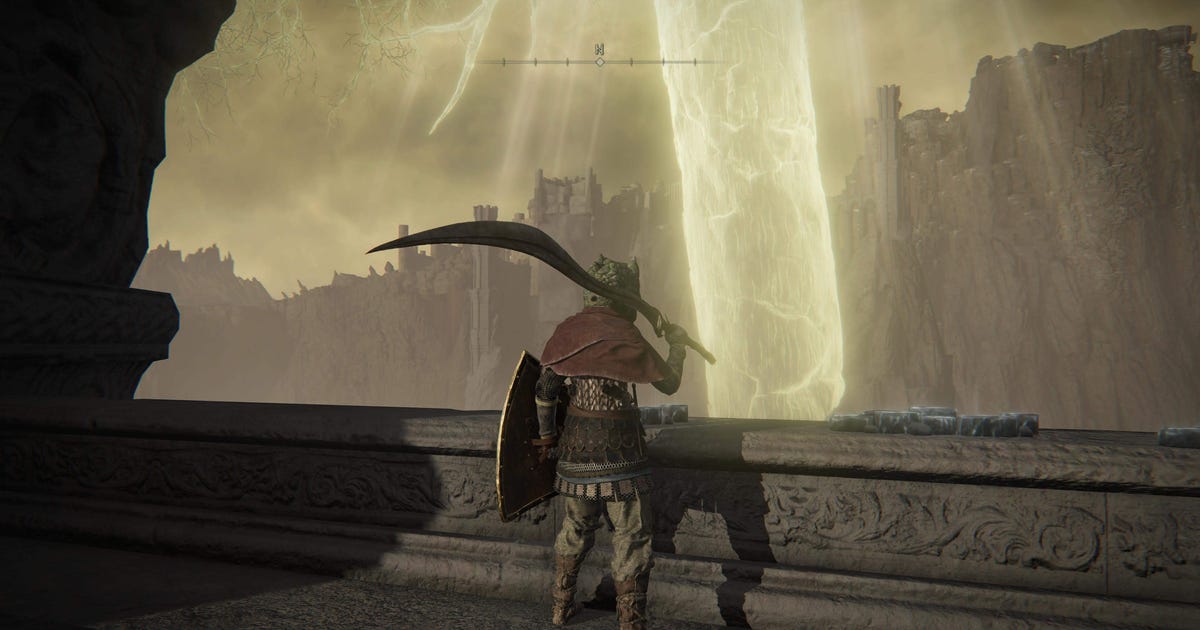 Elden Ring is getting more multiplayer in its Colosseum update on Wednesday, publisher Bandai Namco revealed in a trailer Tuesday. The free update will be available on PS5, PS4, Xbox Series X|S and PC.

It’ll let you fight with your real-life buddies in the various colosseums around the critically acclaimed FromSoftware action RPG’s open world.

“The Colosseums of Limgrave, Leyndell, and Caelid will open their gates, allowing players to engage in battles such as duels, free-for-alls and team fights,” the trailer’s description says.