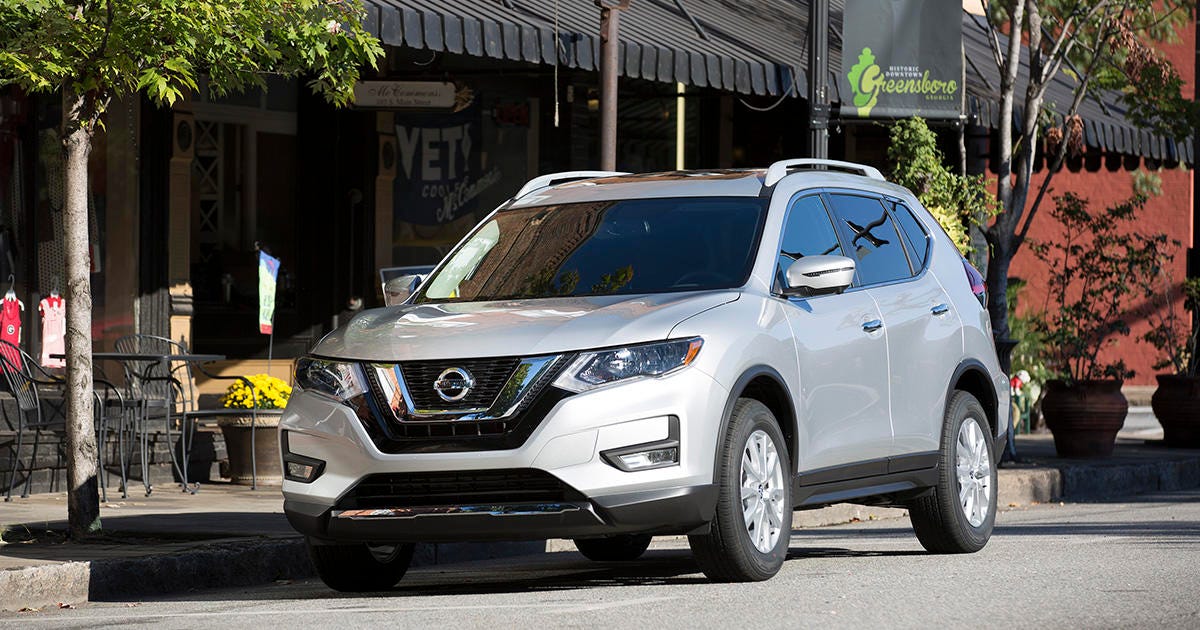 In January, Nissan recalled nearly 700,000 of its 2014-2016 Rogue SUVs for a poorly sealed wiring harness connector that could corrode and possibly start a fire. Now, after more information has come to light, Nissan is expanding that recall beyond its original bounds.

Nissan is recalling approximately 125,000 examples of the 2017 Rogue SUV. The vehicles in question carry build dates between July 26, 2016, and Sept. 27, 2017. Vehicles manufactured after these dates are not included in the recall, because the component in question was replaced for the start of the 2018 model year.

The problem stems from a wiring harness connector behind the dashboard. If water makes its way back there, the harness may corrode. This can increase the risk of a fire. Drivers may discover something is amiss when they lose the ability to use their driver’s side power window or power seat. The all-wheel-drive warning light may illuminate as well. According to Motor1, Nissan says that it has received no reports of injuries, accidents or fires related to this issue.

Originally, Nissan believed the issue stemmed from a piece of harness tape that could cause water to wick up it and reach the connector. However, after receiving reports of issues in 2017 Rogues, which lack this specific piece of tape, Nissan made the decision to expand its recall.

As for a remedy, Nissan thankfully has one in place. Upon receiving recalled vehicles, Nissan technicians will inspect the part in question and, if corrosion is detected, replace the connector. The automaker will also apply lithium grease to help prevent moisture intrusion. Owners without warranties who paid for this repair can apply for reimbursement.