The design wasn’t exactly a secret given the patent photos released earlier this year but we now get to see official images for the first time. For its debut, the China-spec Buick Enclave got dressed in the range-topping Avenir trim.

While we wait for an official press release, it’s worth noting that China’s Enclave is built on the short-wheelbase version of GM’s C1 midsize and large luxury SUV architecture. The U.S.-spec Buick Enclave, on the other hand, is based on the long-wheelbase version of the same platform. 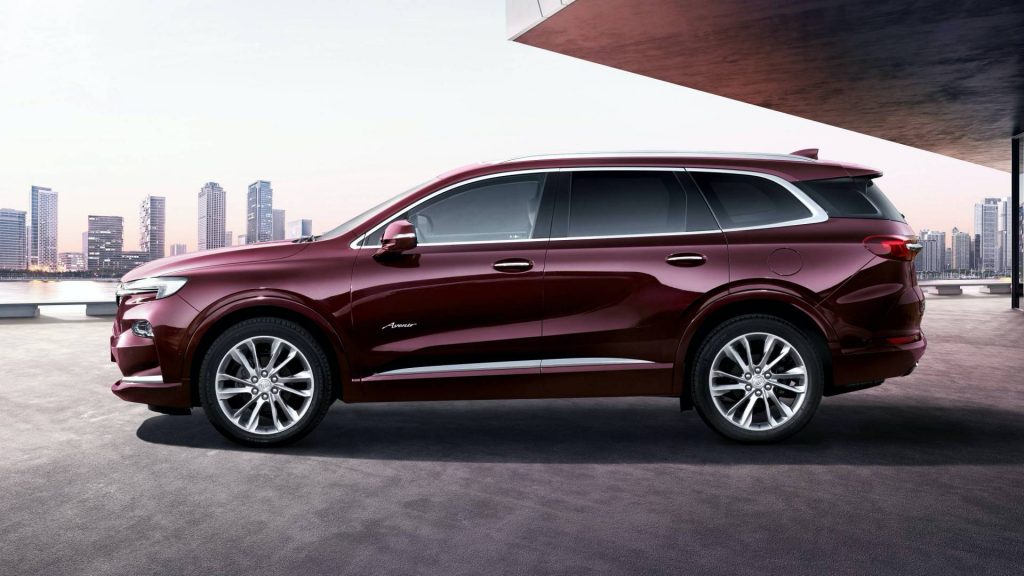 Therefore, we should expect the Buick Enclave for China to be smaller than its American counterpart, albeit still big enough to offer seven seats as standard.

Think of the Chinese Buick Enclave as the posh version of the upcoming Chevrolet Blazer XL, another model designed with the Asian market in mind. The interior looks upscale enough in Avenir configuration and features a six-seat layout in these photos with individual seats on the second row. 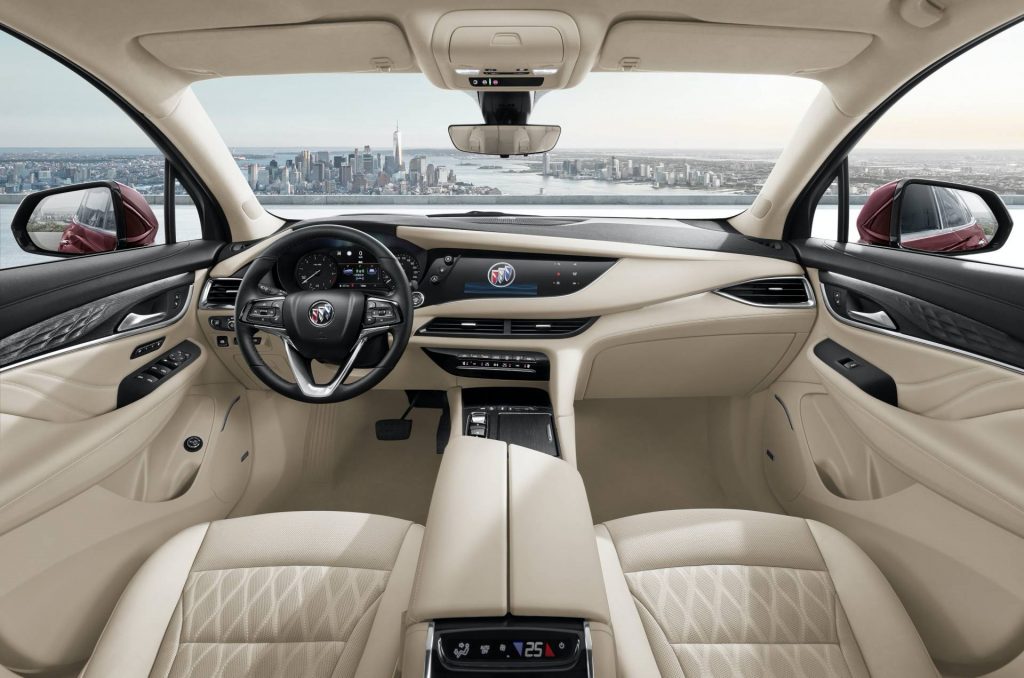 The 2020 Buick Enclave will offer a single engine choice in China, a 227 HP (230 PS) 2.0-liter turbocharged four-cylinder gasoline unit mated to a nine-speed automatic transmission. Base models will be front-wheel drive but all-wheel drive will be available as an option (likely standard on the Enclave Avenir).

According to Buick, the Enclave will pack “cutting-edge technology to meet the needs and wants of Chinese consumers,” including Quiet Tuning, advanced intelligent driving assist systems, and connectivity features. We’ll learn more when the automaker drops the press release.