Volvo is still working on the mid-life facelift of the S90/V90 models, which should debut sometime in the next few months.

Our spies spotted a black S90 test car featuring small amounts of black tape, which gives away just how subtle the exterior design refresh will be; redesigned bumpers front and rear are a given, with the C-shaped taillights also set to get a three-dimensional cover.

Volvo’s design team will focus on details like the fog light surrounds and other smaller trim pieces, rather than changing a lot more about the appearance of the brand’s flagship model, which has been generally praised for its cool Scandinavian styling. 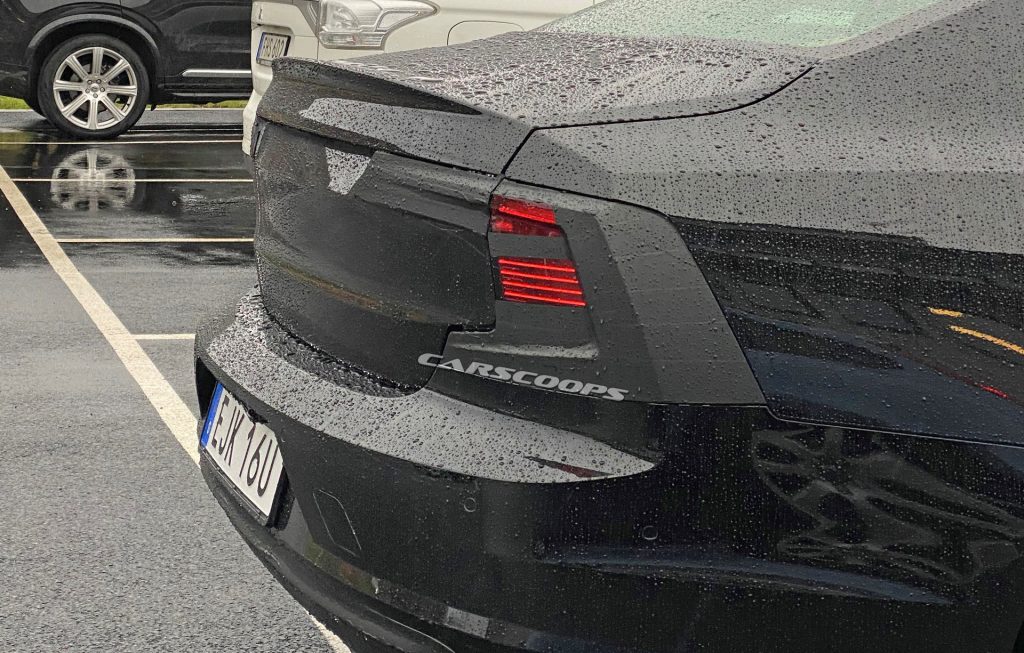 The changes will be more visible once you step inside the cabin of the Volvo S90, as the facelift is expected to receive the company’s latest Android-based infotainment system with over-the-air updates, integrated Google Assistant and other connected services.

The brand’s refreshed flagship will adopt the same powertrain with the recently revealed 2020 XC90, meaning the introduction of the new mild-hybrid technology under the new ‘B’ badge that will take its place next to the existing ‘T’ petrol and ‘D’ diesel models. Range-topping models will continue using a plug-in hybrid ‘Twin-Engine’ powertrain with around 400 HP in the ‘T8’ models. 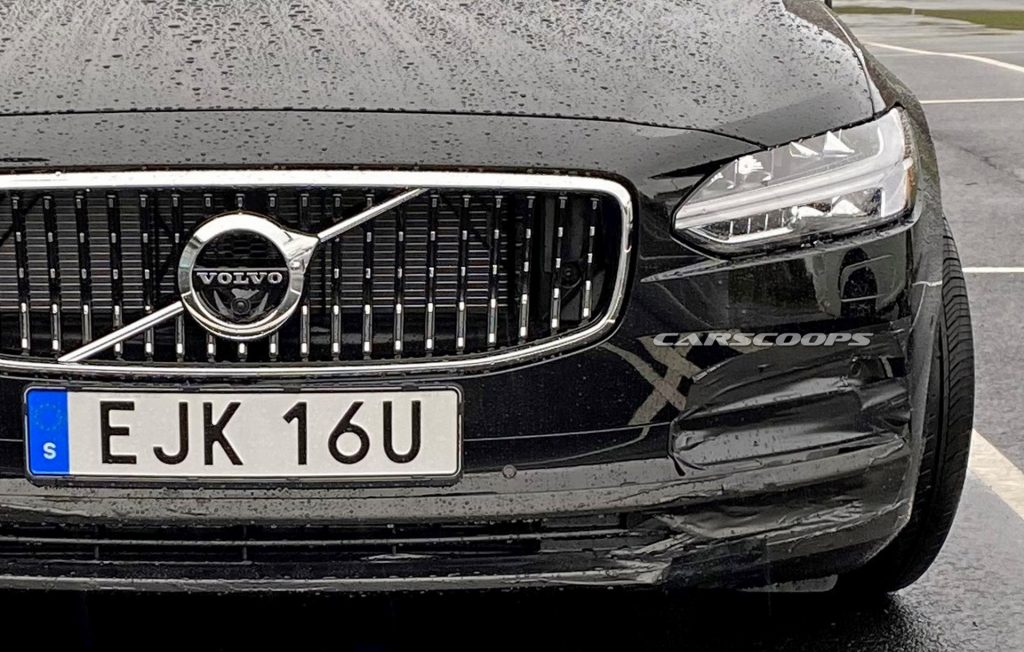 The mid-life update will also introduce a revised range of driver assistance systems that will include the new Oncoming Lane Mitigation and City Safety systems. The 2020 Volvo S90/V90 models will also feature the company’s top speed limiter at 112 mph (180km/h), a measure that will apply to all new Volvo models as part of the company’s safety campaign.