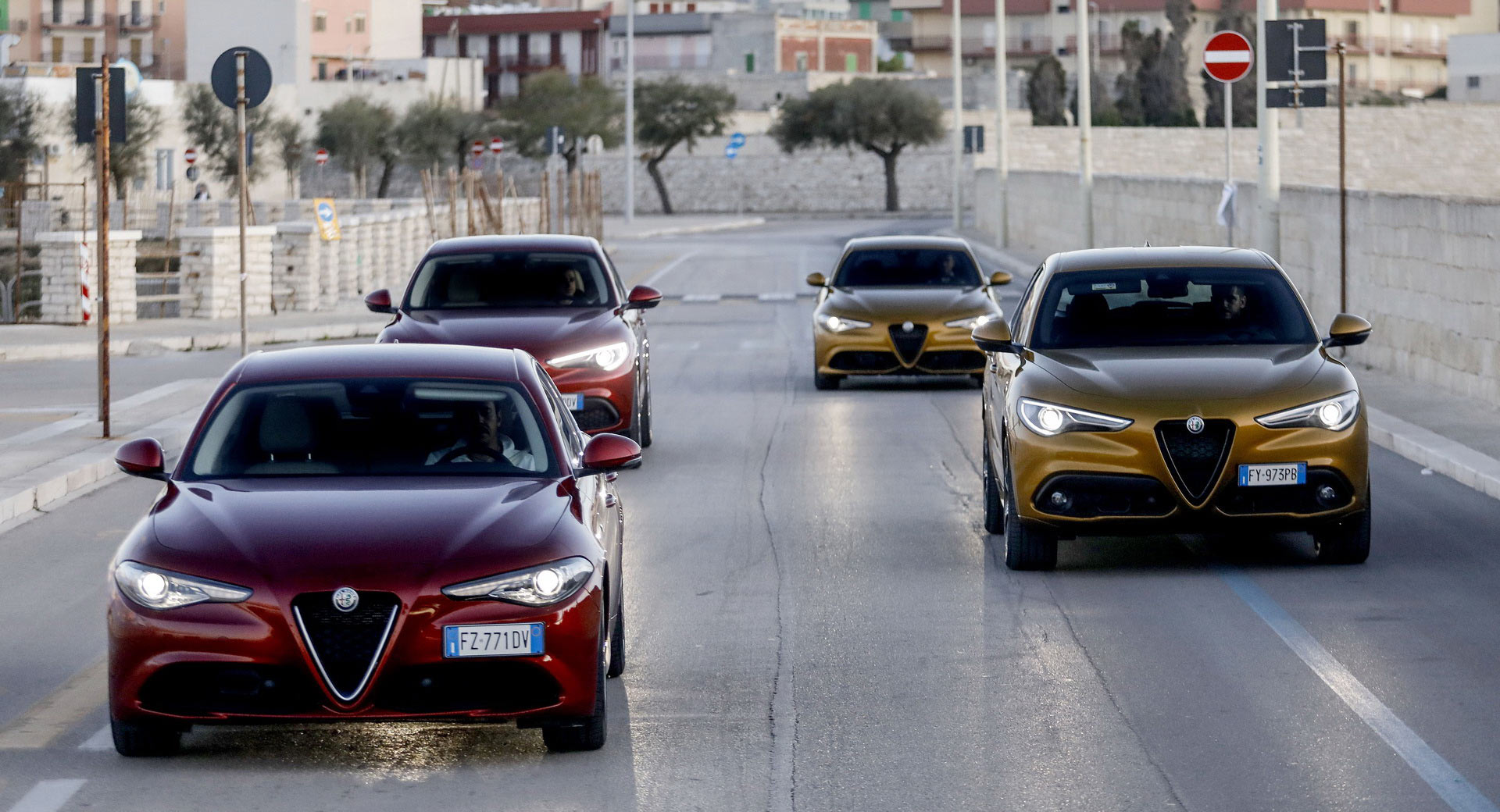 Following a 27 percent sales decline in the U.S. this year, Alfa Romeo is looking to its revised 2020 model year versions of the Giulia and Stelvio for answers. The two models now feature higher quality interiors and a new driver-assistance system.

In fact, according to Alfa Romeo North America boss, Bob Broderdorf, these lineup changes will give the Italian brand the “single most competitive offering we’ve ever had.”

As per Autonews Europe, Alfa Romeo is focusing on existing models due to FCA’s sports-car unit scaling back. In fact, Alfa was supposed to have seven models before 2023, including two sports cars and a large SUV, but FCA CEO Mike Manley decided to go another way.

“I fundamentally believe in the brand, but we must make sure that any investments that we make generate an appropriate return,” he stated.

The new plan is for a total of four models now, with a new compact SUV (previewed by the Tonale concept) and a new small SUV joining an updated Giulia and Stelvio.

As for the current changes, Broderdorf had this to say:

“The vehicle should be quieter? We’ve added laminated glass throughout the vehicle. On the Stelvio, before, we used to have plastic cladding down below. Why? It’s a premium vehicle; it shouldn’t be there! Let’s change it to body color and drive home the premium feel of the vehicle.”

When asked whether or not there was a chance Alfa Romeo would get pulled from the U.S. following the FCA – PSA merger, the Alfa Romeo exec said:

“The plan for Alfa Romeo is rock solid, and we will continue to grow, one sale at a time, one consumer at a time.”