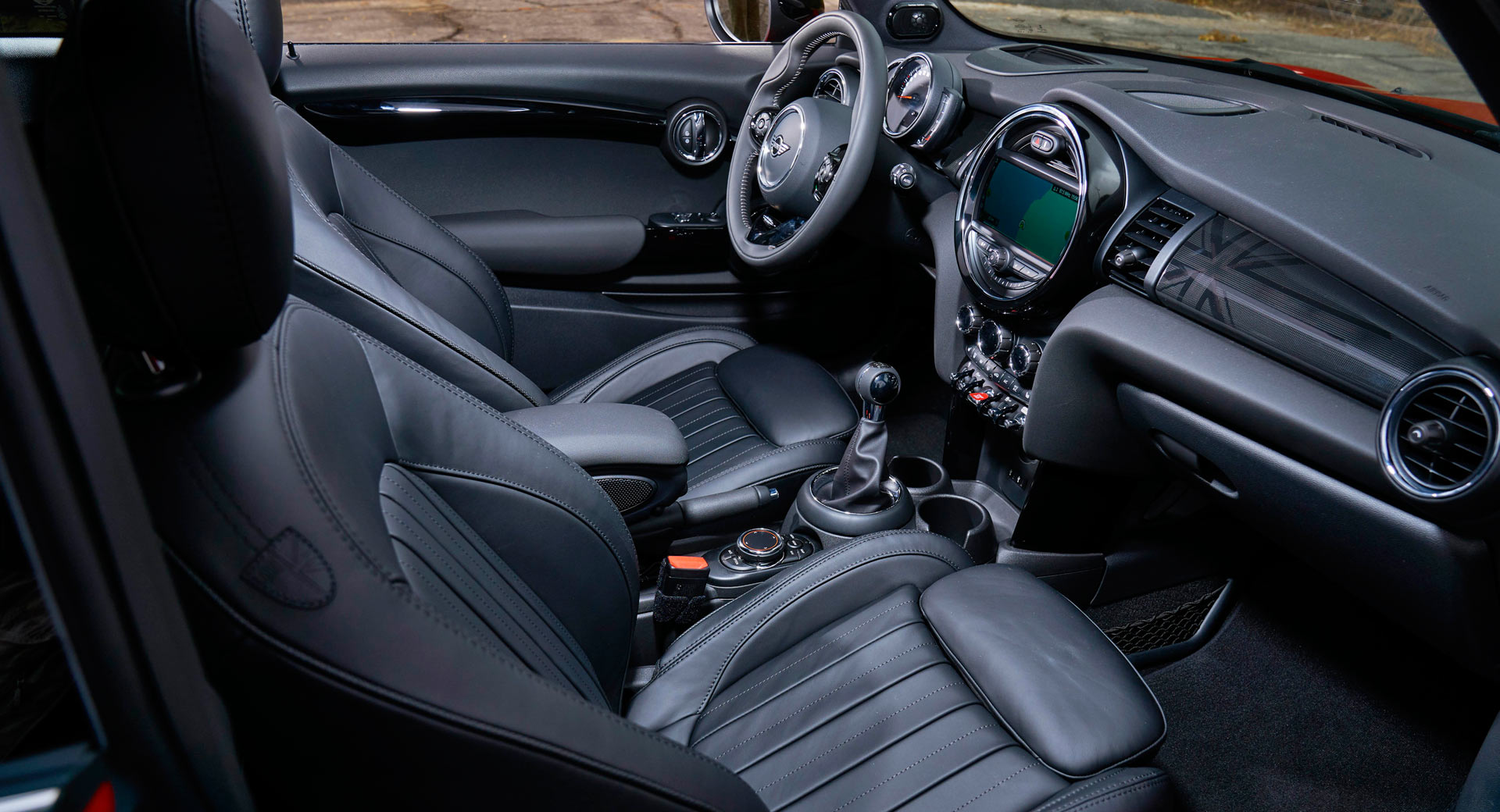 Mini has revealed that it will re-introduce manual transmissions to many of its models in the United States after a brief hiatus.

The British company had been forced to drop manual gearboxes from its U.S. line-up in North America due to updates it made to the fuel-delivery system of its engines to improve efficiency and increase injection pressure. For some time, this meant the seven-speed dual-clutch transmission and eight-speed automatic were all that was offered.

“Starting early February 2020, customers will be able to resume ordering [two- and four-door] Mini hardtop and convertible models equipped with manual transmissions from March 2020 production,” Mini spokesman Andrew Cutler confirmed to Car and Driver. “There is a segment of the customer base that prefers driving with a manual transmission, so we do want to maintain that for the component of our customers who expect that. We are going to continue to ensure that we’ve got manuals when and where possible.”

Roughly 45 per cent of two-door Cooper S Hardtop models in the U.S. usually opt for the six-speed manual transmission. The John Cooper Works version of the Mini Hardtop will also be offered with a manual ‘box but some other JCW models, namely the range-topping GP variant, won’t offer stick shifts. According to Cutler, the 301 hp-strong John Cooper Works GP would have necessitated a bespoke manual transmission so the company opted to sell it exclusively with an eight-speed Steptronic.

Following the re-introduction of the manual to the hardtop and convertible models from March 2020, Mini Clubman and Countryman models will also be once again available as manuals.