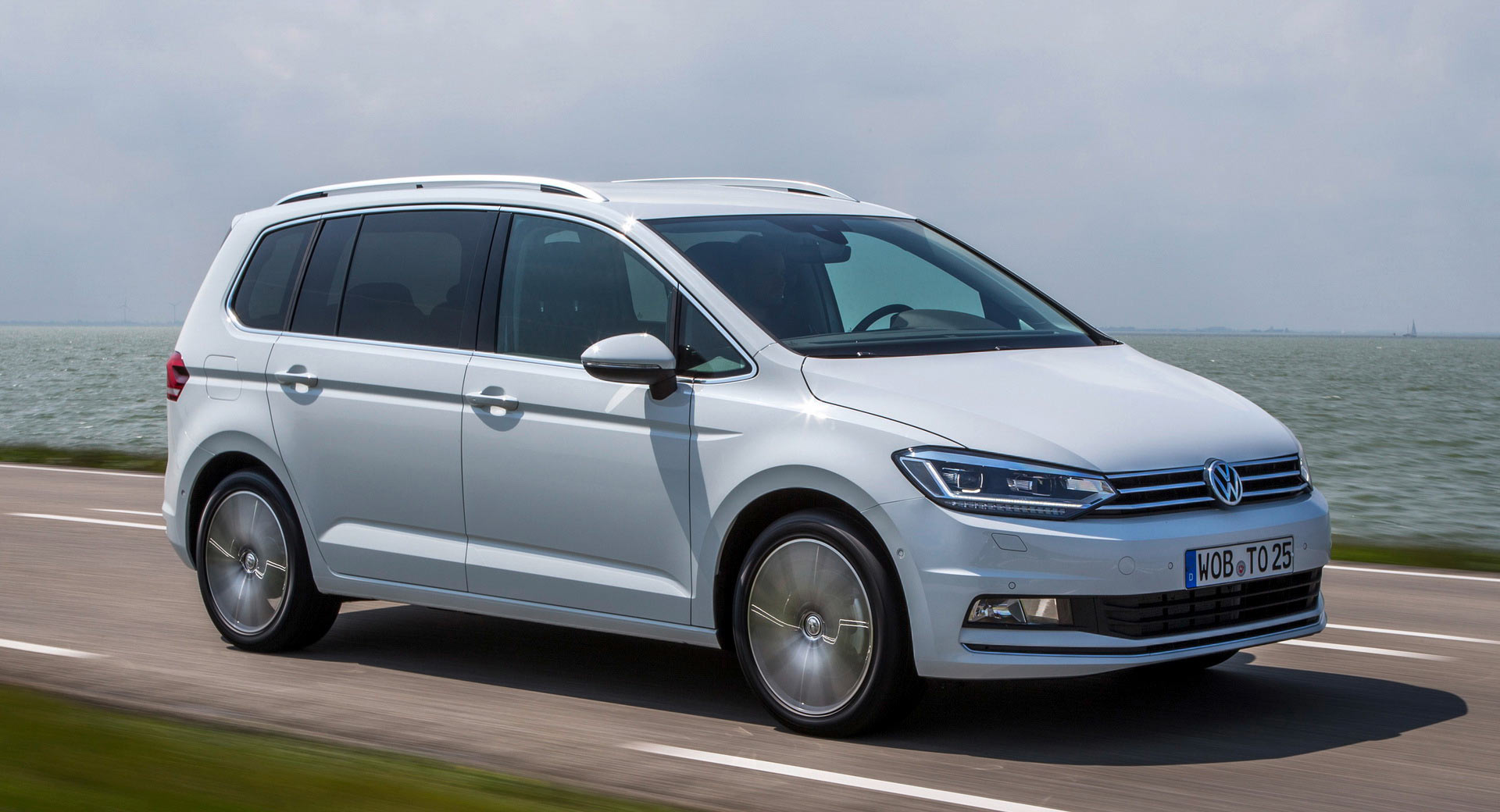 Volkswagen is reportedly looking to ditch at least one of its minivan models, with most customers clearly preferring SUVs and crossovers as opposed to good old fashioned people carriers.

So while the automaker’s minivan are still putting up decent sales figures, at least one of them could end up just like the Beetle, Scirocco, Phaeton and Eos – gone. The only question is which one, or even which pair?

“We need to see whether we still need to have three minivans in our range with the Golf SportsVan, Touran and Sharan,” said VW brand finance chief Arno Antlitz in an interview with Autonews Europe.

The best-selling of the three is currently the Touran compact minivan. However, its sales in Europe are down 14% to 69,814 units for the first 11 months of 2019 according to JATO Dynamics researchers. Sales for the Golf SportsVan on the other hand are down 26% to 40,215 units, while Sharan numbers have climbed 1.7% to 20,854 units.

To put things into perspective, the brand’s T-Roc and Tiguan crossovers are doing much better in Europe. Tiguan sales are up 2.2% to 245,056 units through November, while T-Roc sales increased 46% to 193,963. These numbers could theoretically go up even more if, for example, the Golf SportsVan wasn’t there to cover its niche. Of course, there’s no way to tell right now which people carrier might get axed.

VW’s SUV lineup has expanded in recent years not just with the T-Roc, but also the T-Cross. The automaker’s share of SUVs sold in Europe and the U.S. has gone up 37% and 42% respectively, according to chief operating officer, Ralf Brandstaetter.