Honda has announced a new safety campaign conducted in the United States that involves approximately 2.4 million vehicles, equipped with Takata inflators different than the ones that caused mayhem.

According to the document made public by the company, all of them feature the non-azide (NADI propellant) driver airbag inflators manufactured by Takata, which do not contain the phase-stabilized ammonium nitrate propellant. The inflators could absorb air and moisture and this could cause rupture in the event of an accident, which would spread shrapnel in the cabin, or cause the cushion to under-inflate, thus not protecting the driver. Either way, occupants could suffer severe injuries and even death. 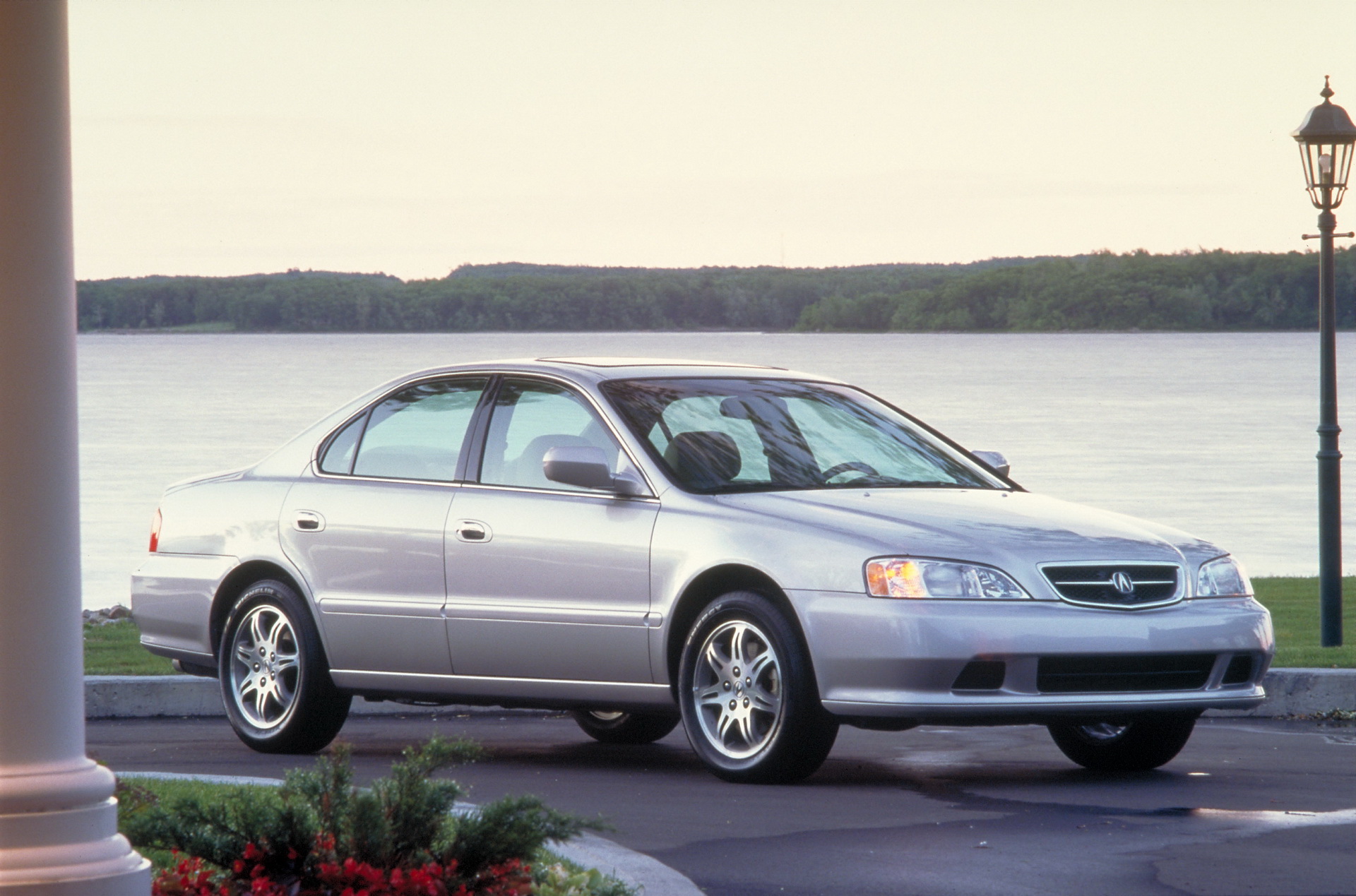 Honda is aware of three ruptures, one in Texas in 2012 that led to an injury, and two in junkyards in Japan in 2015 and 2018. Takata also informed the company of two other ruptures in Australia last fall, involving a different car maker, and provided them with relevant information.

The automaker has begun informing dealers of the action and owners should hear from the company “on or about” March 9. As the replacement parts, namely the frontal airbag inflator on the driver’s side, are not available yet, owners will be contacted via mail by Honda once these become available. Meanwhile, they can reach out to the NHTSA at 1-888-327-4236, Honda/Acura at 1-888-234-2138 or Isuzu at 1-866-441-9638. 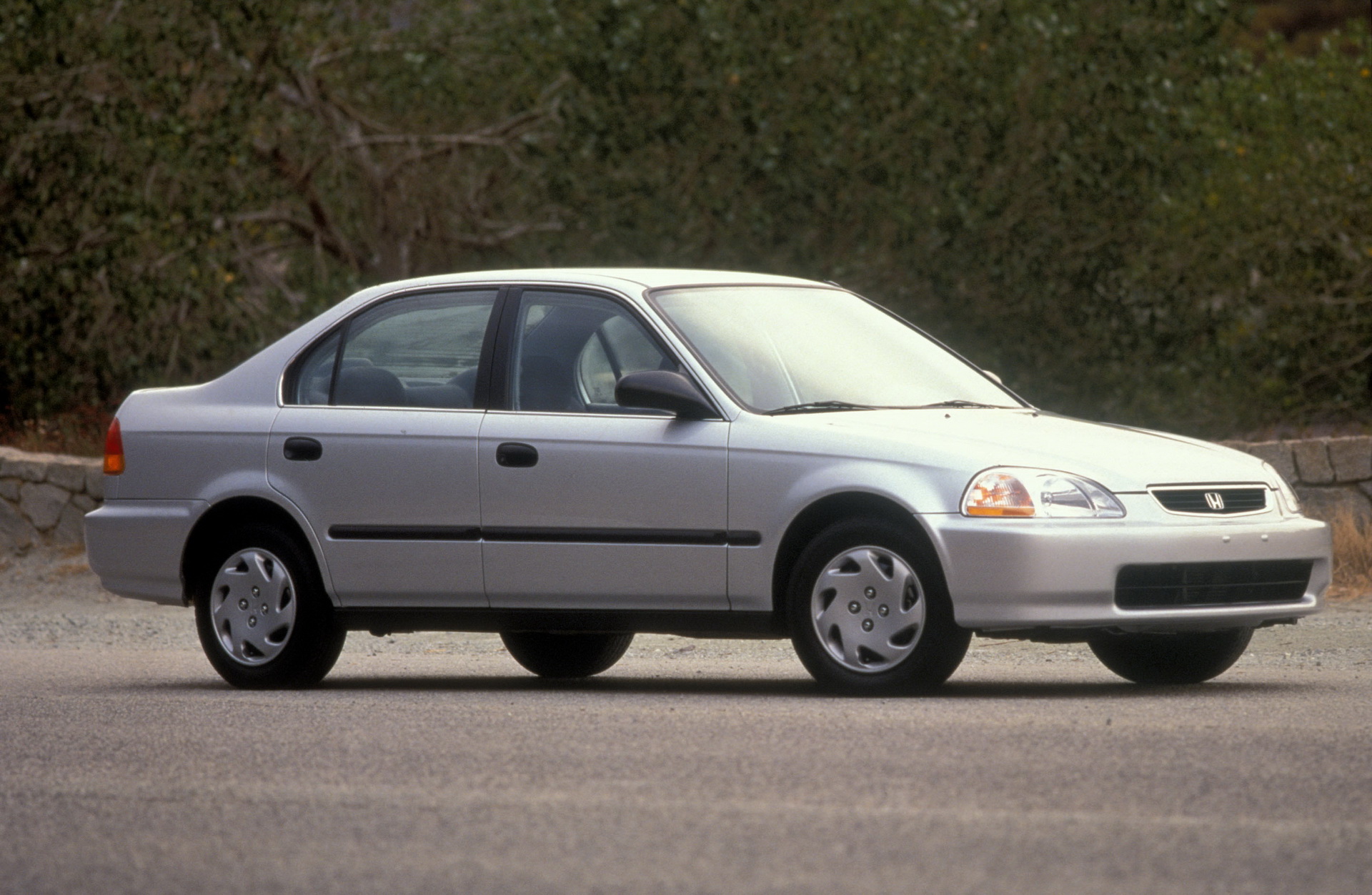