If you happen to own one of these vehicles made by Toyota, then you may want to pay extra care to the driving part, as the airbags might not deploy in the event of a crash, increasing the risk of injury and death.

An electronic control unit might malfunction during an accident, as it does not have proper protection against electrical noise. This affects the airbags, causing them to partially deploy or not deploy at all, and could also obstruct the operation of the seatbelt pretensioners.

Toyota has already informed dealers of the problem and will notify owners of the recall by mid-March, advising them to schedule an appointment with an authorized dealer. Technicians will then inspect each car and install a noise filter between the airbag control module and wire harness, if required. 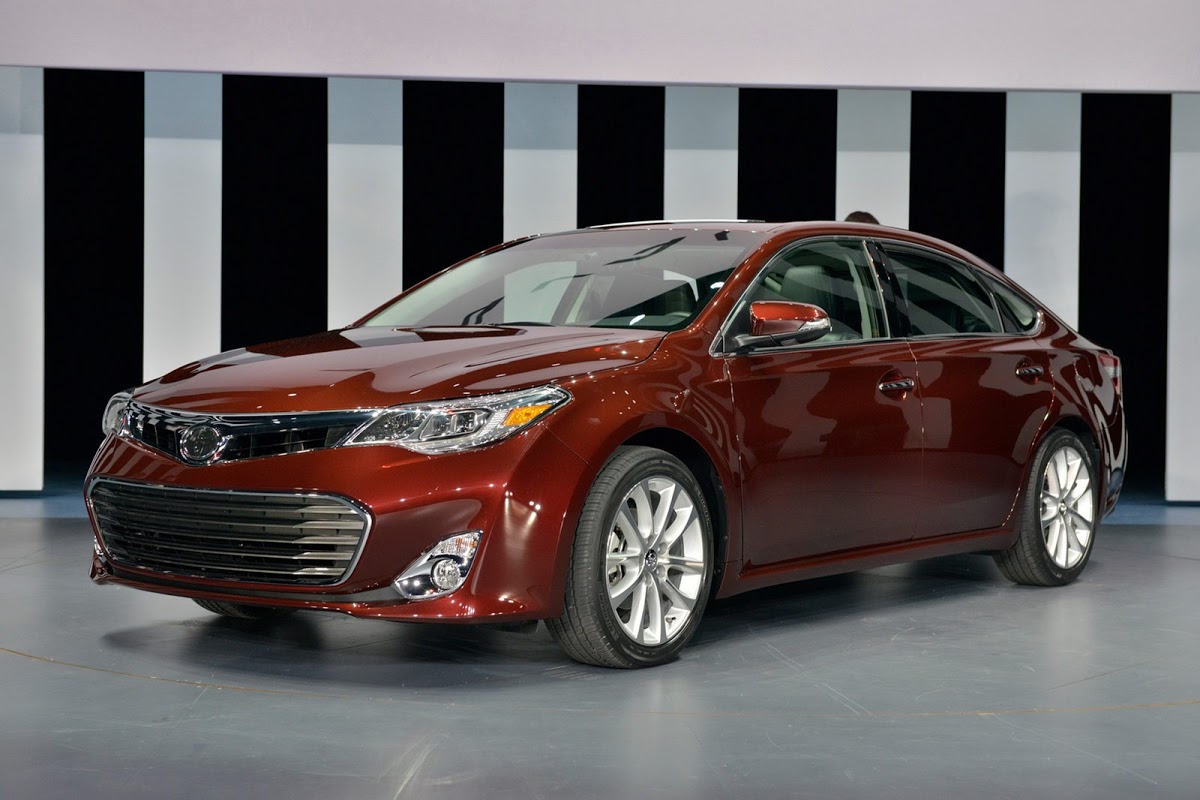 The National Highway Traffic Safety Administration (NHTSA) was looking into 12.3 million possibly defective airbags from different automakers last April. The probe included the cars recalled by Toyota in this safety campaign, and revealed that two frontal accidents involving the new Corolla, including one fatal, were suspected of having this defect.

Produced by TRW, which is now part of ZF, the airbag control unit was installed in more than 12 million cars between 2010 and 2019. Aside from Toyota, FCA, Honda, Hyundai, Kia and Mitsubishi used them. Overall, the defective parts are believed to have caused eight deaths. Some of these companies have already recalled certain models equipped with the TRW airbag control units, and according to the news outlet, FCA acknowledged it had reports of three deaths and five injuries in 2016, when they recalled 2 million cars. Hyundai and Kia had information of four deaths and six injuries in North America, when they called back 1 million cars in 2018.

The TRW airbag module is not related to the widespread Takata recall that involves airbags that are potentially explosive. 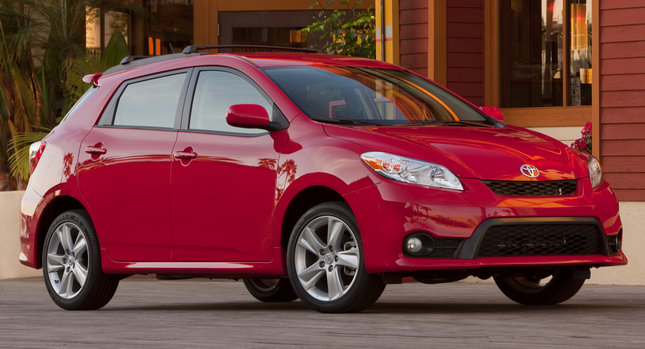