According to Autocar, Mercedes is planning to launch 32 new models by the end of 2022.

That’s a staggering number, but they’re not necessarily all-new models as many of them will simply be new variants of existing vehicles. In particular, there will be a range-topping GT Black Series and a high-performance GT 4-Door Coupe.

Next month’s Geneva Motor Show is also slated to host the unveiling of the facelifted E-Class as well as the debut of an assortment of plug-in hybrids including the CLA and GLA. 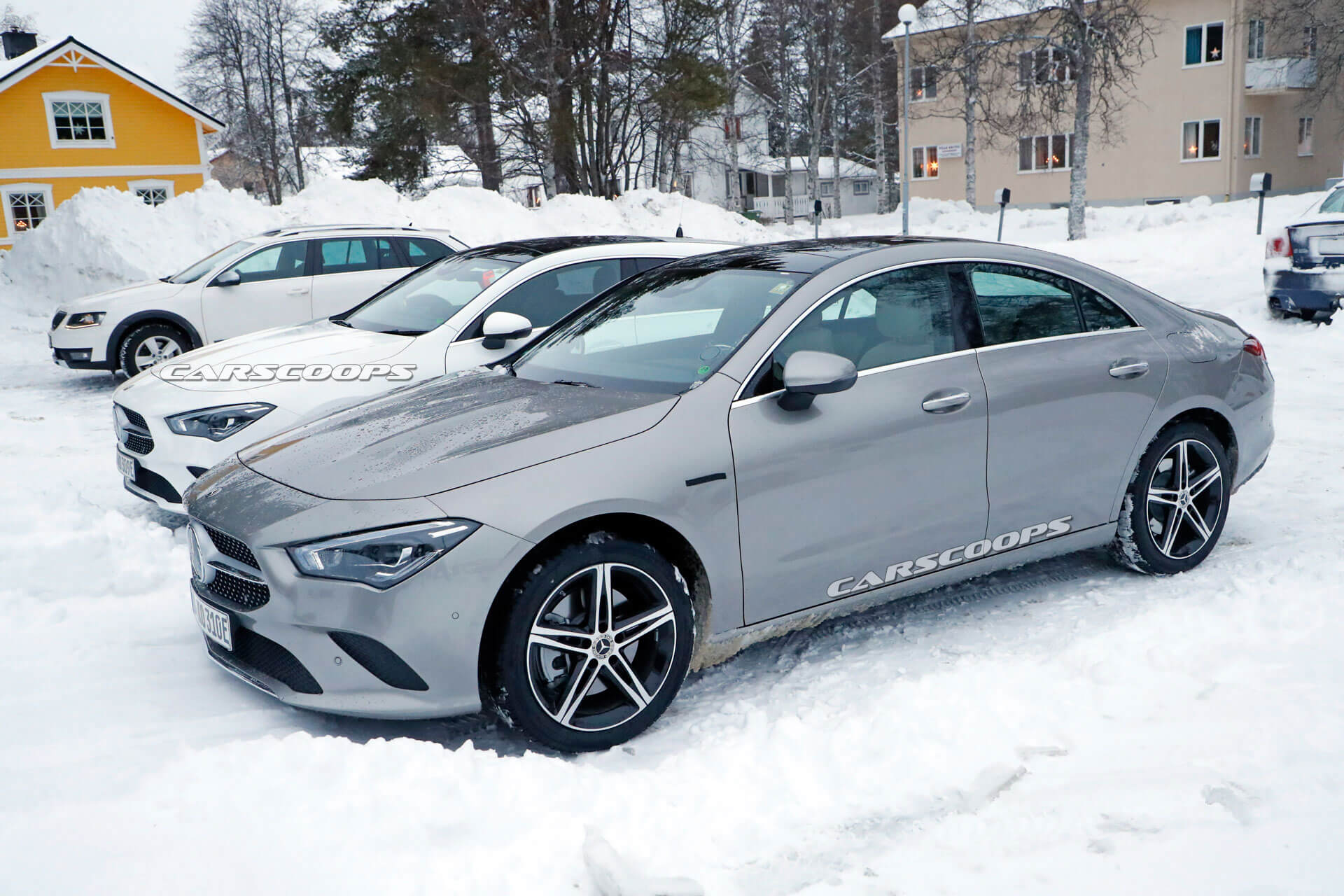 Speaking of eco-friendly models, there will be a host of new electric vehicles. They reportedly include the EQA, EQB, EQE, EQG and EQS. We’ve already seen teaser images and spy photos of a number of them, and the most interesting of the bunch is the EQS which is expected to be unveiled later this year.

The company has kept details under wraps, but the EQS is slated to have two electric motors and a lithium-ion battery with a capacity of between 90-100 kWh. Rumored specifications have been all over the map as some reports say the model will have a range between 249-311 miles (400-500 km) while the latest claims it could be as high as 435 miles (700 km). 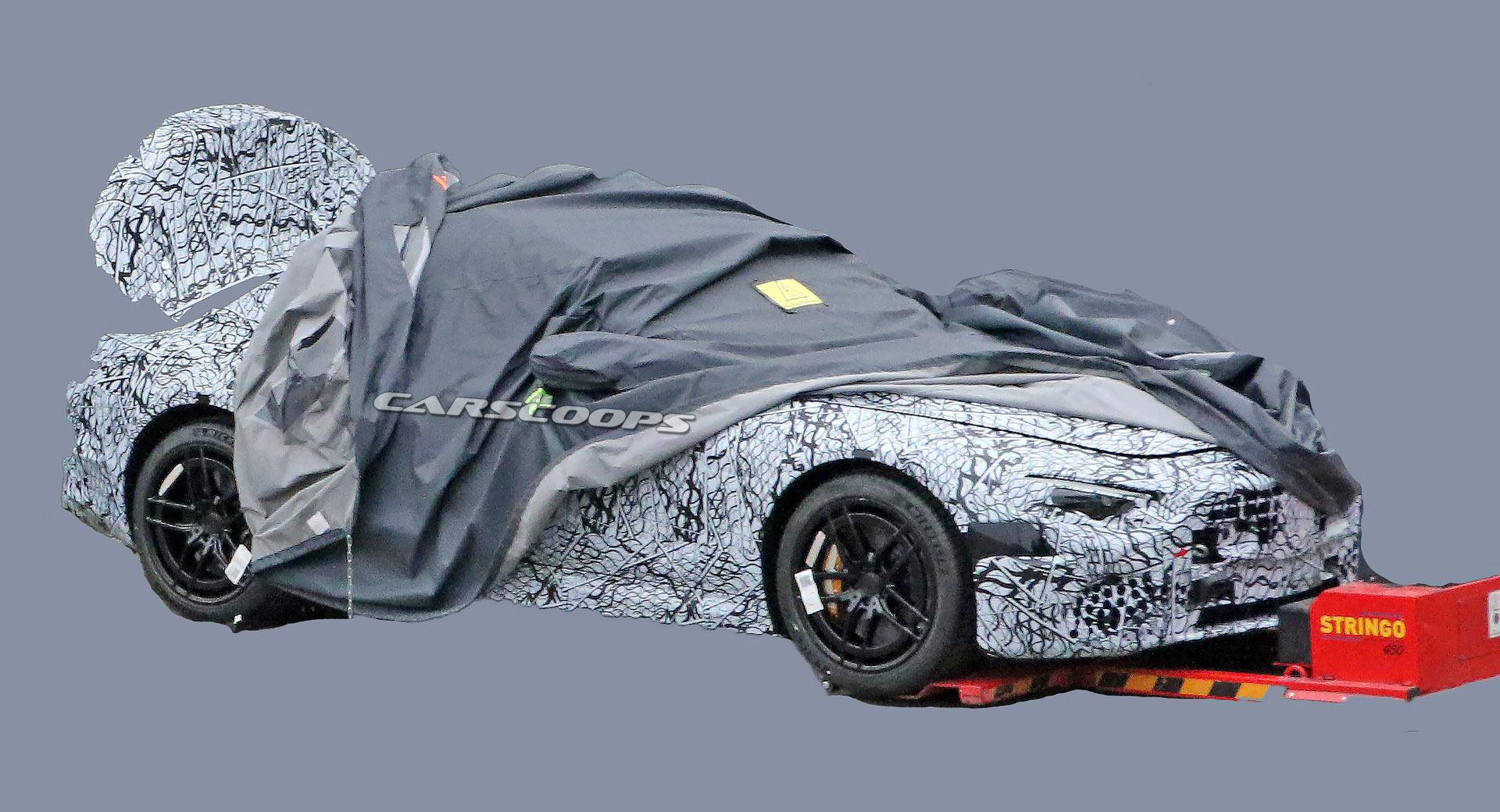 A number of new models are expected to be introduced next year including the redesigned C- and SL-Class. They’ll be joined by the One hypercar which was temporarily delayed due to technical problems.

A year later we can expect an all-new crossover from Smart. Thanks to the brand’s tie-up with Geely, the EV will be built in China and exported to other markets.

While that’s a lot of new models, the S-Class lineup will lose the slow selling coupe and convertible after the sedan is redesigned. Both variants are slated to be phased out in 2022 and the convertible will effectively be replaced by the new SL.