Opel continues its expansion outside Europe with a return to the Japanese market announced for 2021.

Interestingly, the Corsa may be named differently in Japan, though Opel does not reveal the name of the nameplate for the Land of the Rising Sun. The automaker did say that the Corsa would be available as an all-electric model while the Grandland X will also come in plug-in hybrid guise.

Read Also: Opel Expanding To Colombia And Ecuador From Summer 2020 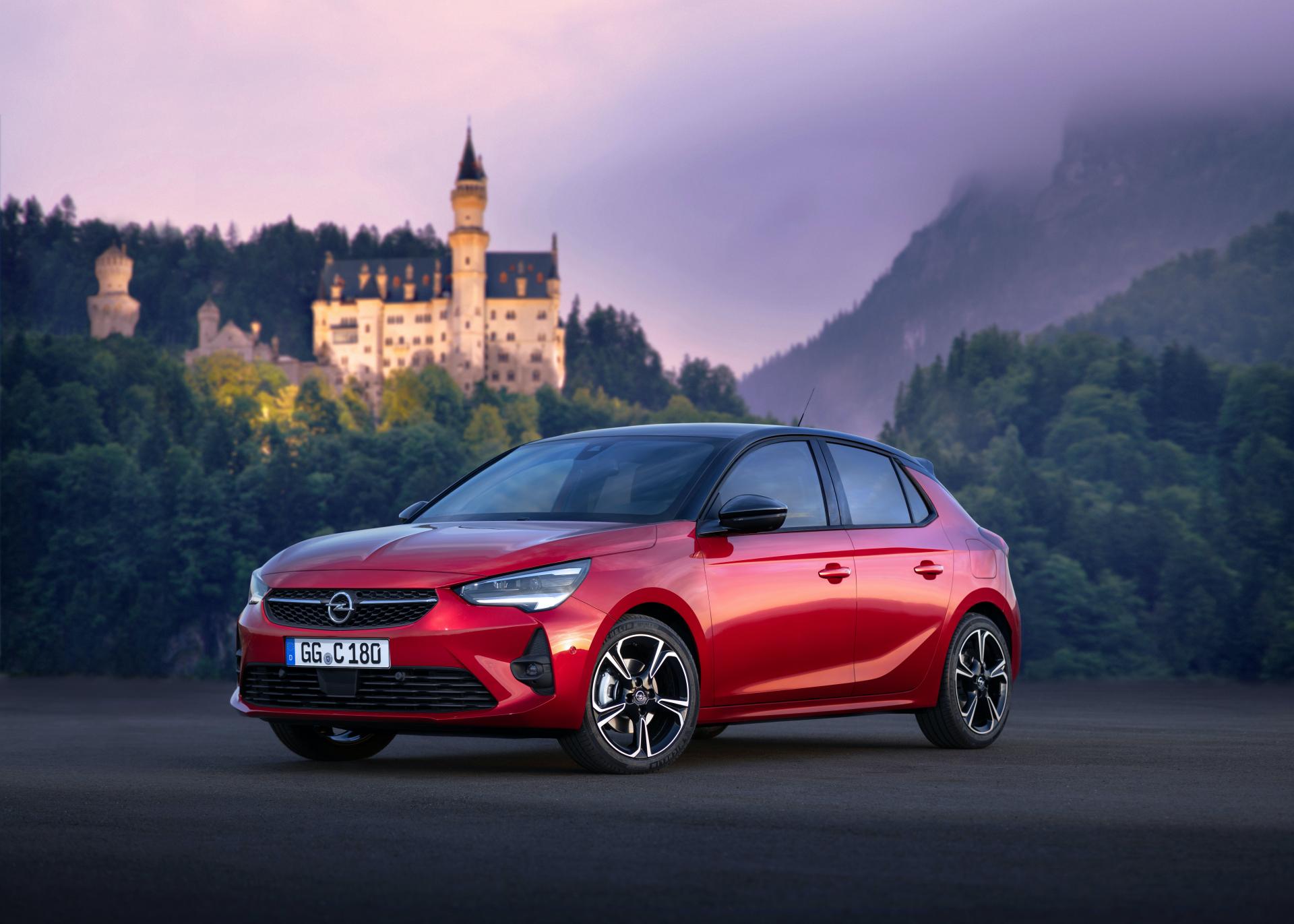 In Japan, Opel will be part of PSA Group’s National Sales Organization and will therefore be able to leverage the on-site infrastructure and expertise of the company. The fact that its parent company is present in Japan greatly facilitates Opel’s return to this market.

PSA is represented in Japan with the Peugeot, Citroën and DS Automobiles brands, with the company selling more than 15,600 vehicles in 2019. The launch of the Opel brand in 2021 will help PSA Group expand its offering in Japan and attract new customers. In the coming months, Opel will build a dealer network in the major Japanese cities, which will be expanded by 2023 to cover over 80 percent of the import market area.

“The Japanese car market is one of the largest in the world. Opel enjoys an excellent reputation there as a German brand,” said Opel CEO Michael Lohscheller. “Therefore, our return to Japan is a very important step to significantly increase our profitable exports – as we promised in the PACE! plan. Opel goes global – our comeback in Japan is further proof of this,” the executive added.

According to Opel’s PACE! turnaround plan, markets outside Europe will make up more than 10 percent of the company’s sales volume by the mid-2020s. By 2022, Opel will enter more than 20 new export markets in Asia, Africa and South America. The brand recently announced its comeback to Russia and its launch in Colombia and Ecuador.