Mercedes-Benz tuning specialist Hofele has previewed a number of modified vehicles it is readying for next month’s Geneva Motor Show.

Elsewhere, the teaser shows an E-Class Cabriolet, the latest GLE and of most interest, the Mercedes-Benz EQC. 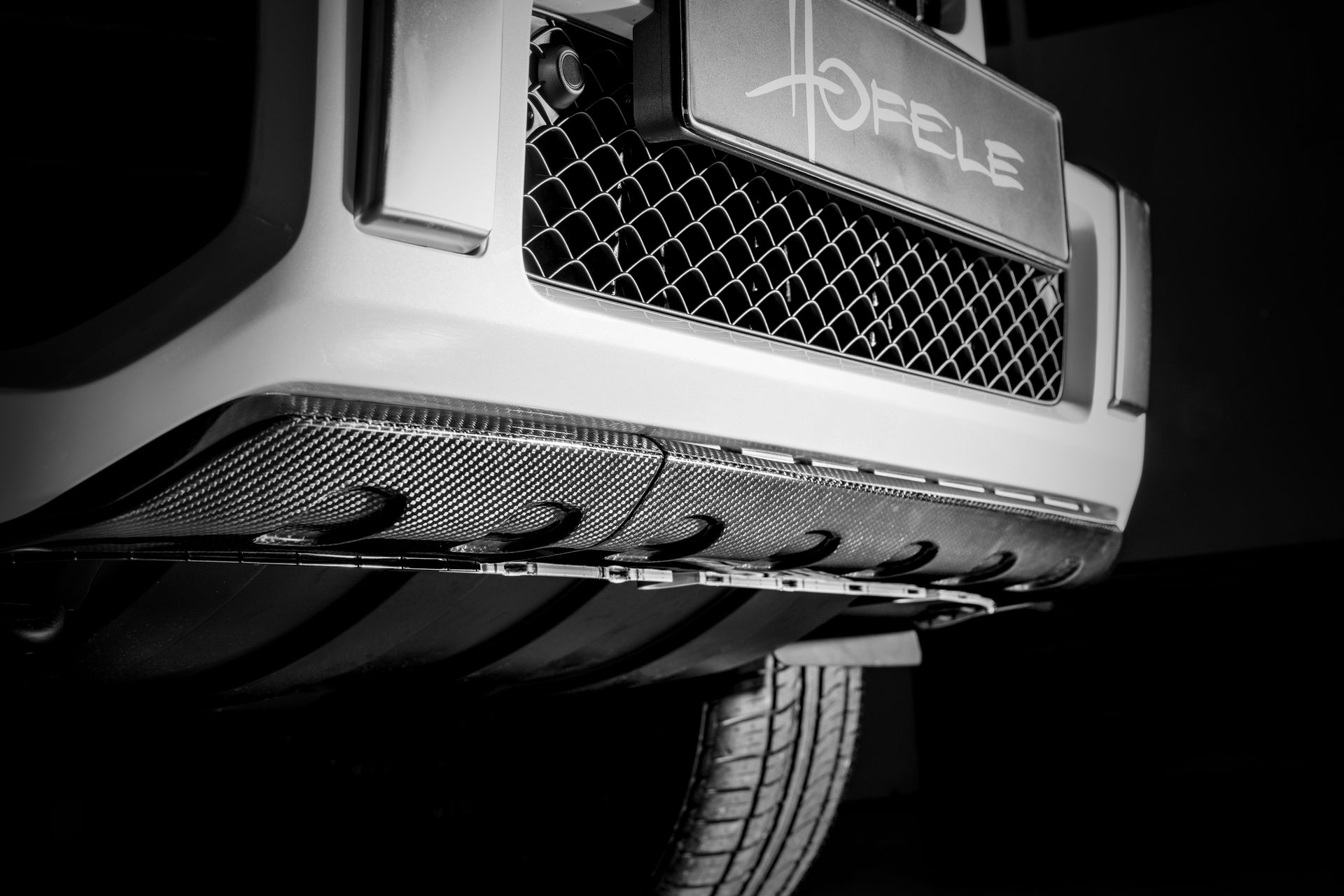 We aren’t aware of any tuning companies having previously worked on the EQC so Hofele could be the first to get its hands on the all-electric SUV from Mercedes-Benz. In all likelihood, no mechanical modifications will be made to the vehicle and instead, we expect the alterations to be limited to interior and exterior upgrades. It’ll be intriguing to see what styling direction Hofele takes with the EQC and if it goes for some aggressive modifications, we could be presented with the closest thing to a Mercedes-AMG EQC, an SUV that’s already been ruled out by the car manufacturer.

Mercedes-Benz could do with some positive news regarding the EQC after a report out of Germany last month indicated that a shortage of battery cells from LG Chem had forced the carmaker to cut its EQC production target from roughly 60,000 to just 30,000 units for the 2020 calendar year. Hitting back, Mercedes said it is expecting to build 50,000 EQCs this year. 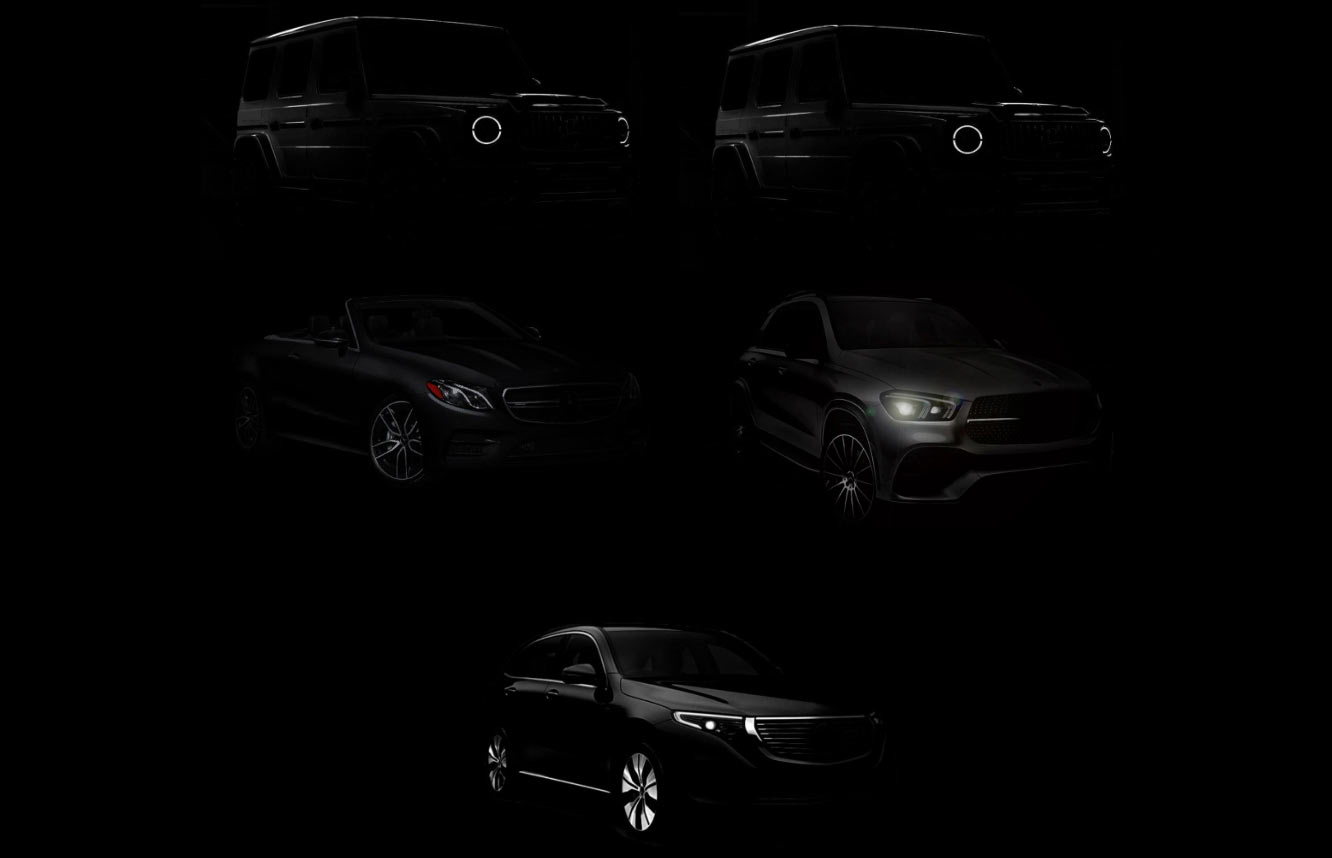