The Geneva Motor Show is less than two weeks away and Mercedes will use the event to introduce a handful of new products.

The company didn’t go into too many specifics, but confirmed they will be unveiling the facelifted E-Class, new compact hybrids and three models from AMG.

Speaking of the latter, Mercedes will introduce the “AMG variant of the E-Class” and two new SUVs. The company didn’t elaborate, but one of them is likely the GLE 63 Coupe which was unveiled earlier this month with a twin-turbo 4.0-liter V8 engine that produces up to 603 hp (450 kW / 612 PS) and 627 lb-ft (850 Nm) of torque.

Also Read: New Mercedes-AMG GLE 63 Coupe Gets Hybrid Grunt With Up To 603 HP 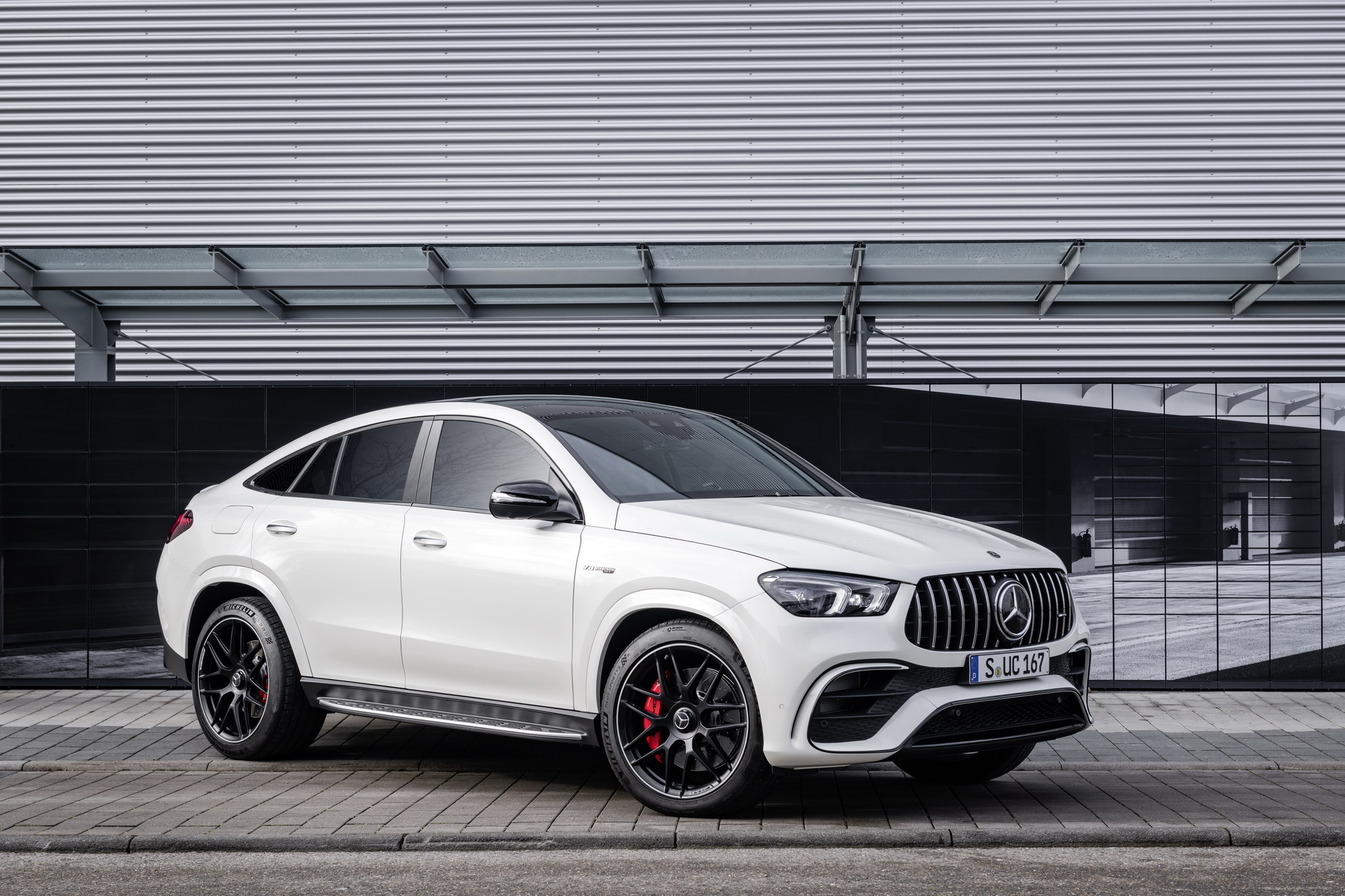 On the hybrid side of the equation, we can expect to see plug-in hybrid versions of the CLA and GLA. Like the A250e and B250e, they’ll have a turbocharged 1.3-liter four-cylinder petrol engine, an electric motor and a 15.6 kWh battery pack. This will give them a combined output of 215 hp (160 kW / 218 PS) and 332 lb-ft (450 Nm) of torque. More importantly, they’ll be able to travel approximately 42 miles (68 km) on electricity alone.

Mercedes will also showcase an updated Marco Polo camper van. It will feature a new MBUX infotainment system and a newly developed MBAC (Mercedes-Benz Advanced Control) interface module that “allows central operation of a host of functions in the living area such as the lights or heating via the touch display in the cockpit or via smartphone app.” Mercedes says the system effectively turns the Marco Polo into a “smart home on wheels.”

Last but not least, the automaker will stage the European debut of the VISION AVTR concept. The model was originally introduced at CES and was inspired by the movie Avatar.