Volvo has lifted the veils off the facelifted S90 sedan and V90/V90 Cross Country wagons but you’ll have a hard time noticing what’s different.

As spy shots suggested, Volvo hasn’t messed with something that worked, i.e. the styling of its passenger car flagship range. The Swedish automaker says it has “refined” the exterior design, added a new sound system by Bowers and Wilkins, and expanded the availability of 48-volt mild hybrid powertrains across the entire lineup.

Starting off with the looks, the Volvo S90 and V90 gain a new lower front bumper, a new spoiler design and new fog lights (where available). The changes are more extensive on the wagons which get revised taillights with a new LED signature and sequential turn indicator. The exterior updates are rounded out by new colors and wheel options. 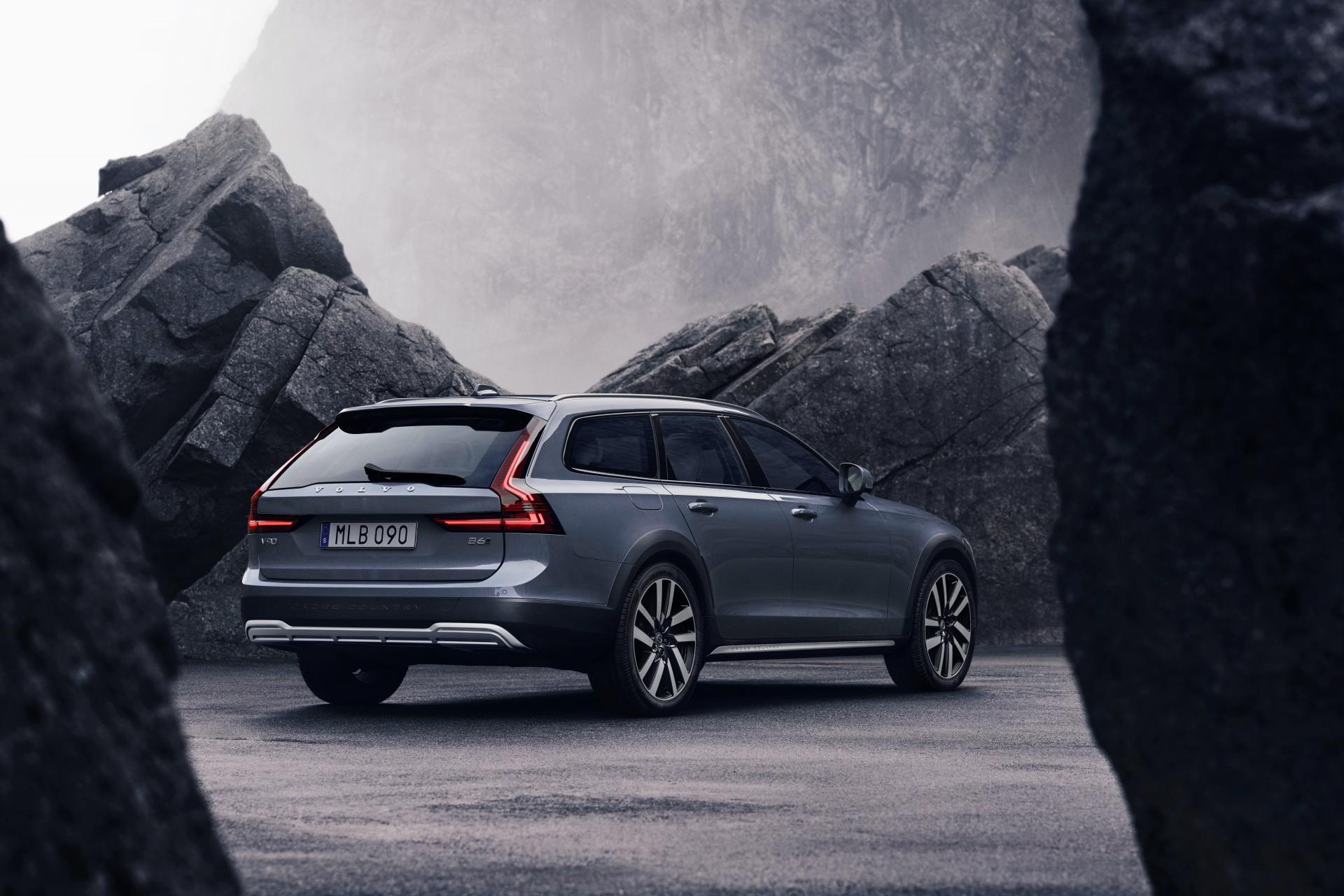 Inside, the big news is the addition of an improved Bowers and Wilkins audio system which is said to offer an even better in-car sound experience. It packs an upgraded amplifier, automatic vehicle noise cancellation and “a new setting that mimics the sound of your favorite jazz club.”

Volvo has also added an Advanced Air Cleaner system with a PM 2.5 particle sensor. First developed for the Chinese market, it allows drivers to monitor interior air quality via the center screen. Should the driver desire, the Advanced Air Cleaner can clean the cabin air of almost all tiny particles within a few minutes. 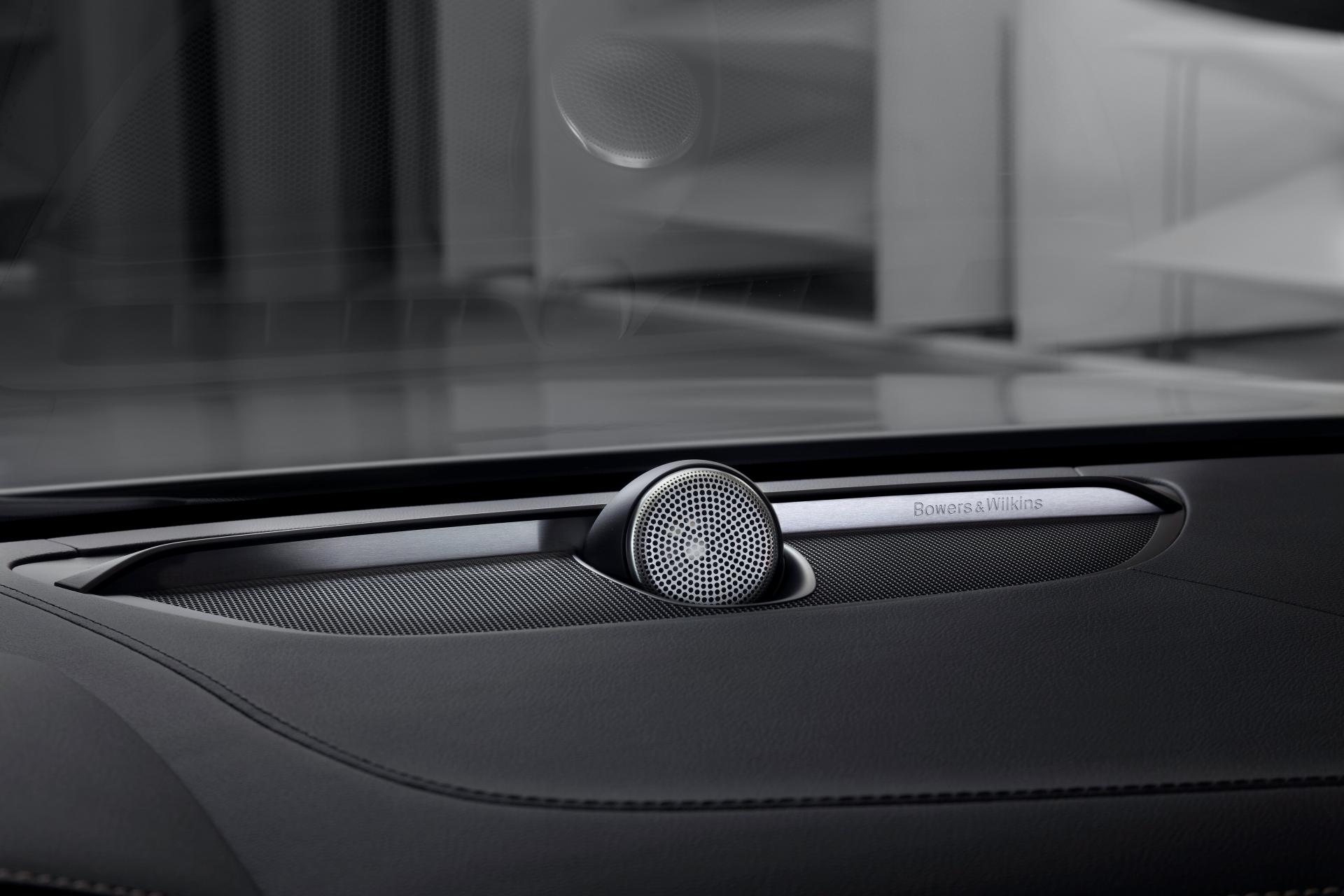 Furthermore, the exclusive tailored wool blend seats first introduced on the XC90 last year are now available on all 90 and 60 Series models, with a leather-free interior option offered on the top trim levels.

Finally, Volvo is expanding the number of 48-volt mild hybrid powertrain options, making them available on every single model. First introduced on the XC90 and XC60 SUVs in 2019, the mild hybrids are now also available on all other 90 and 60 Series cars, as well as the XC40. The V90 Cross Country therefore becomes the first electrified Cross Country model ever.

According to Volvo, mild hybrids offer up to 15 percent fuel savings and emission reductions in real world driving.