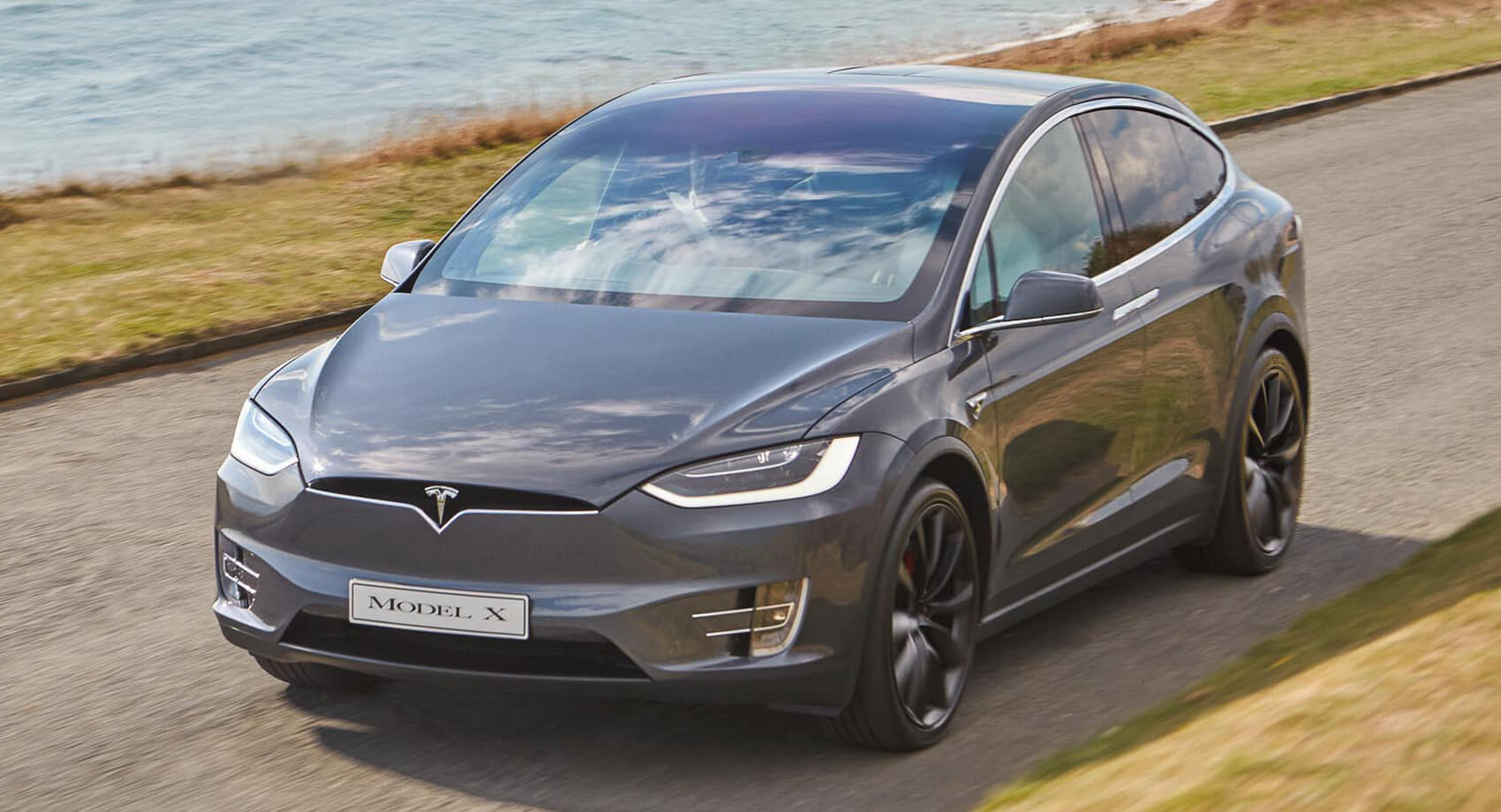 Two families, both riding in Tesla Model X crossovers, had a close encounter with death, near the village of Sturminster Marshall, UK, on February 15, when a 400-year old oak tree was blown over during Storm Dennis. What’s mind-blowing about this incident is that the two identical Tesla models were coming from opposite directions at the same time when the tree crossed their paths.

Financial consultant Laurence Sanderson was driving the first Tesla Model X, along with his wife and their three kids, when he saw a tree falling over on the road. In a split second, the electric SUV applied the automatic emergency braking (AEB) and the trunk landed on the bonnet instead of the roof.

Watch Also: YouTuber Uses Tesla’s Autopilot For A 1,200-Mile, 36-Hour Trip So You Don’t Have To

Sanderson called the incident “a miracle”, stating that his spouse is “a bit battered and bruised, but apart from that, we’re completely unscathed”. “We were driving along the A31 and I saw the tree coming down in the blink of an eye. The car slammed the brakes on and the trunk landed on our bonnet. Literally another second and we would’ve been toast. It was huge – the biggest tree I’ve ever seen.”

Another Tesla Model X was involved in the same incident, as it was driving in the opposite direction, carrying a family of four, and it also deployed the brakes on its own, avoiding what could have been a catastrophe. As reported by the Daily Mail, the two families were given shelter, food and water in a nearby house by a local couple.

“The other car had four people in it and they were all okay. The odds of both cars being Teslas is extraordinary”, added Sanderson. “I’d like to thank the lovely couple who took us all into their house, fed and watered us and played cards with the kids. They showed unbelievable kindness, as did Gary, the landowner of the site where the tree stood, who was absolutely mortified and has lent us his car.”

The owners of the two electric vehicles said that their rides are complete write-offs, “but the main thing is we’re all safe. Elon Musk has done us proud.”

Luckily, the car driving in the other direction was ALSO a Tesla Model X.

It also applied Automatic Emergency Braking to save the lives of the couple inside just in time.

This is why we fight for Autopilot for everyone.

The two families will be purchasing new Teslas. pic.twitter.com/NMZfIJvj1e