Volvo has recalled more than 730,000 vehicles worldwide due to an issue with the company’s autonomous emergency braking (AEB) system.

The fault was discovered by Danish motoring body FDM while testing an XC60 late last year. The organization discovered that the emergency braking system of the SUV consistently failed, “meaning that the car did not automatically apply the brakes as expected when driven towards a special test pillow that normally would engage the system.”

After publishing its test results, the XC60 was returned to Volvo’s Gothenburg headquarters. Before long, the Swedish car manufacturer discovered the issue is common to all models it has produced since 21 January, 2019. That includes the S60, S90, V60, V60 Cross Country, V90, V90 Cross Country, XC40, XC60, and XC90. 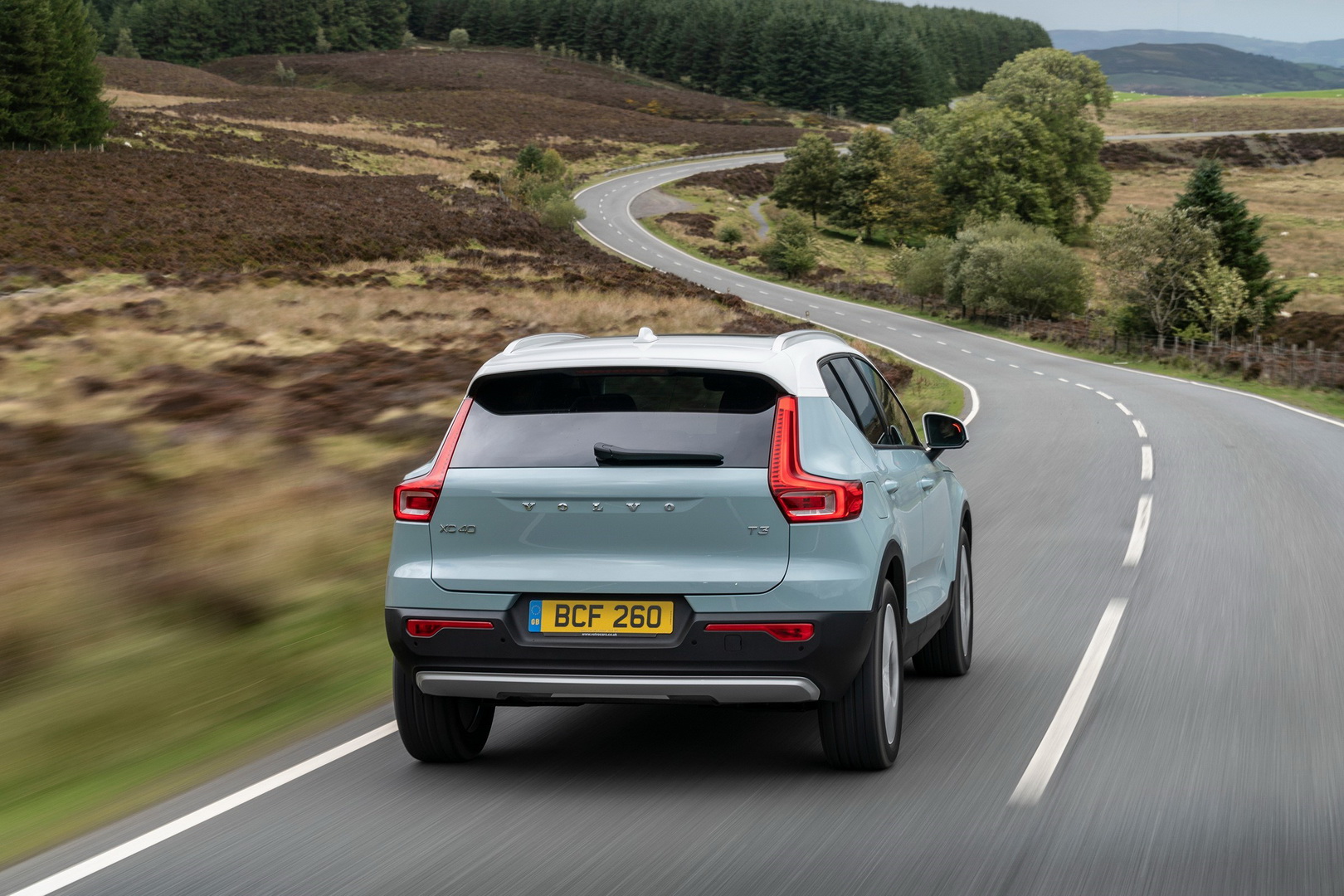 Consumer Reports states that vehicles being recalled feature new AEB hardware that may not be compatible with the software installed on certain vehicles built before March 2020. Consequently, the system may not detect objects or pedestrians in front of the vehicle.

The recall impacts a total of 736,430 cars worldwide and of these, just over 120,000 are located in the United States. Vehicles affected in the U.S. were built between November 9, 2018 and March 11, 2020 and the company says it isn’t aware of any incidents or injuries related to the issue.

Volvo dealerships will rectify the issue by updating the AEB software free of charge. Owners of affected vehicles will be contacted in May.