The Mercedes-Benz 560 SEC Widebody has got to be one of the most iconic AMG creations of the 1980s.

Based on the Mercedes’ biggest and most expensive coupe, the 560 SEC AMG 6.0 Widebody was the ultimate in luxury, performance and exclusivity with a three-pointed star. Built at a time when AMG was still an independent tuner, the modified Mercedes-Benz coupe featured not only a widebody package but also a healthy performance upgrade. 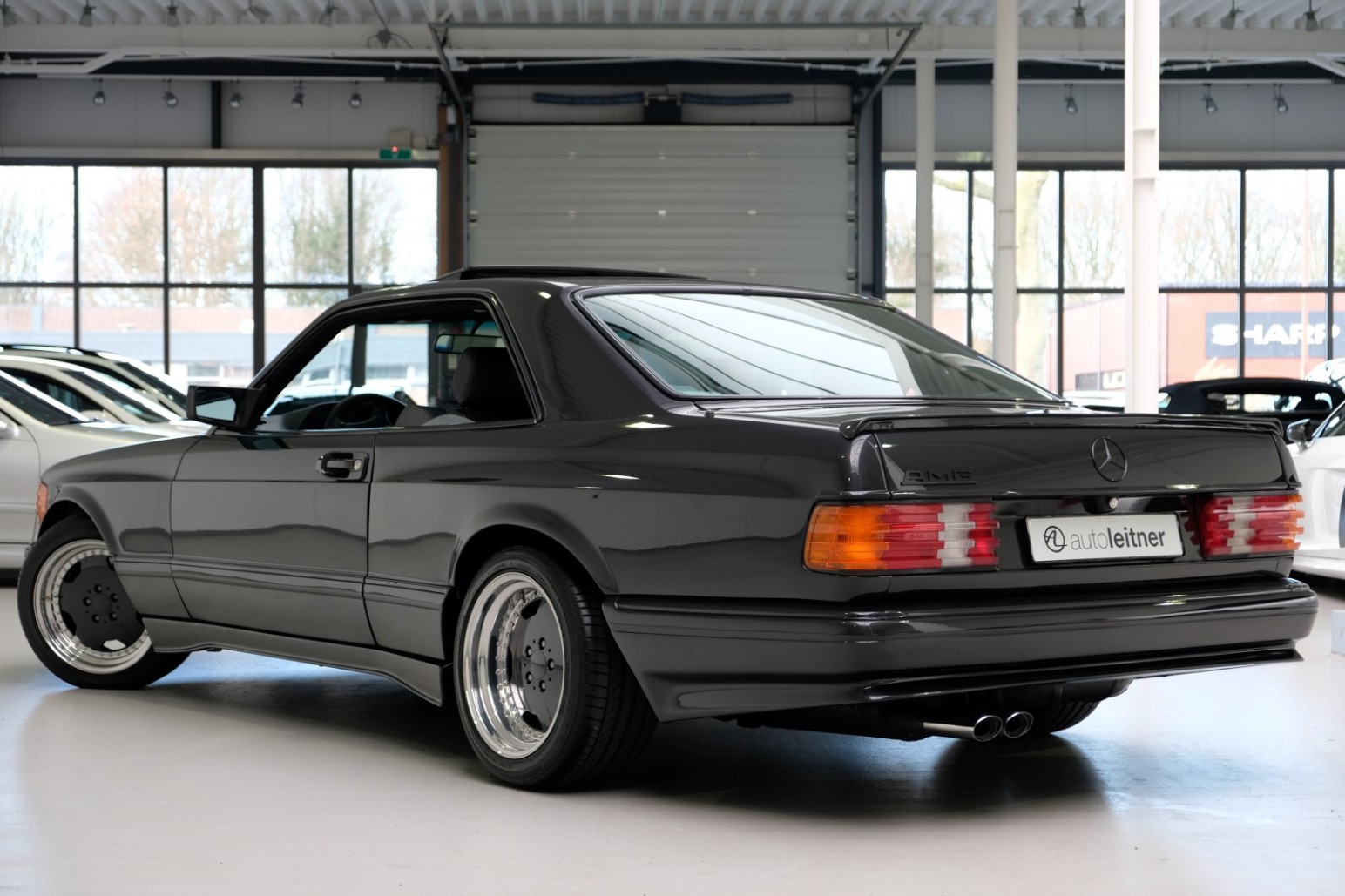 AMG offered more than just a widebody aero kit and souped-up engine, though. Also on the menu were a firmer suspension with performance springs and shocks, larger disc brakes and more. This particular 1989 model has them all, including the custom AMG exhaust, iconic 17-inch three-piece rims, Recaro sports seats with electric lumbar support, AMG steering wheel, chrome door sills and additional wood inlays on the doors. 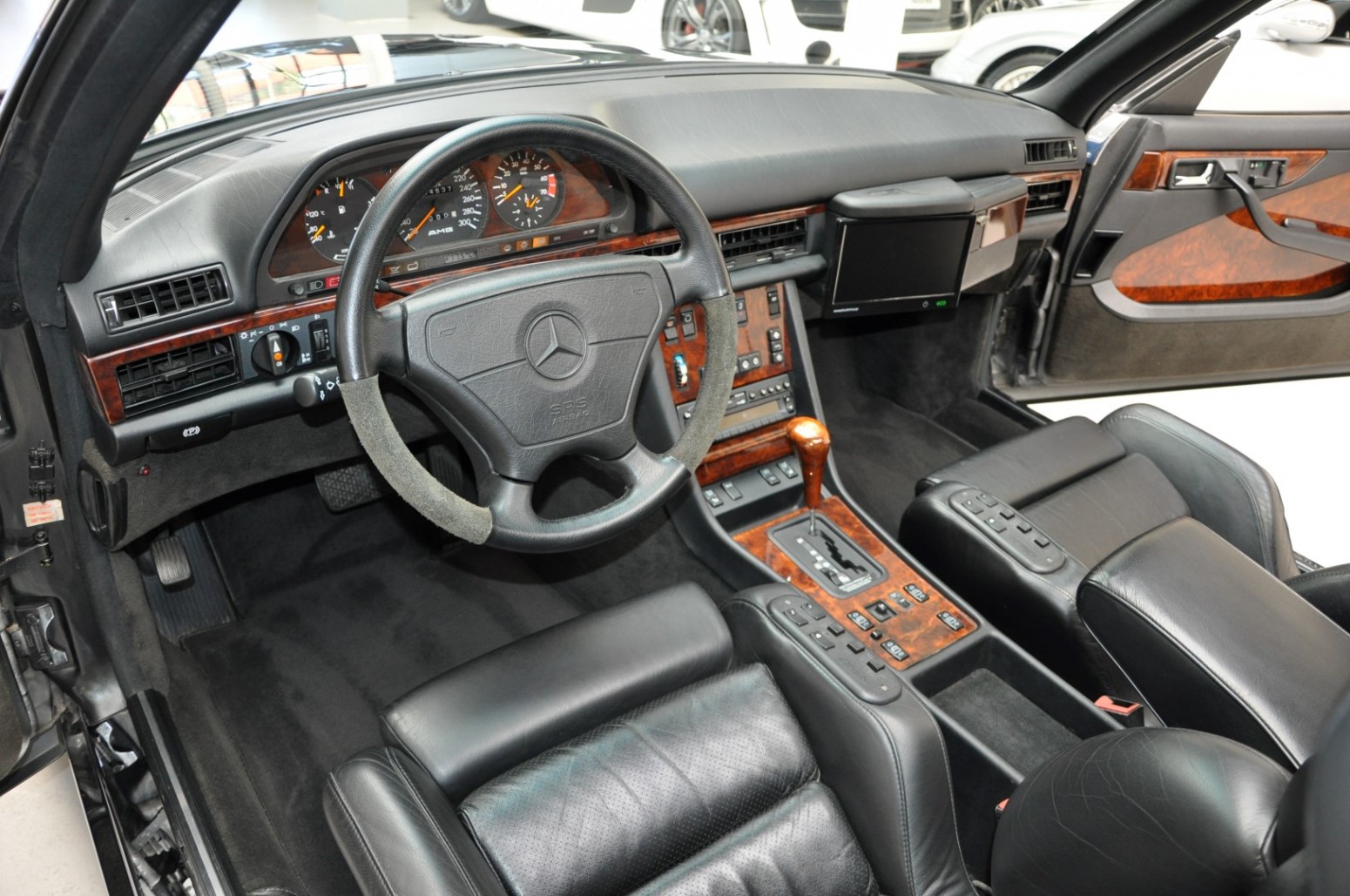 Offered by Holland’s Auto Leitner, it has covered only 34,637 km (21,522 miles) from new and its condition shows it. Adding to its appeal is the fact that it’s original and unrestored, which tells you it received a good amount of TLC during its 31 years of existence. Then there’s the exclusivity. The German tuner is believed to have given the Widebody treatment to a little over 50 examples of the 560 SEC, and even fewer of those were given the complete package of AMG goodies.