Reportedly taken at a recent dealer meeting, the slide shows the next-generation Sienna minivan will be launched in the fall of 2020 and be offered exclusively with hybrid engines.

Around the same time, the company will launch an all-new crossover which is also hybrid-only.

A redesigned Toyota 86 is slated to arrive in the summer of 2021 and it will reportedly be called the GR 86. Toyota has already confirmed it is being developed with Subaru and the report claims it will have a turbocharged engine producing 255 hp (150 kW / 259 PS).

An all-new crossover is slated to arrive in the third quarter of 2021 and will apparently be based on the Corolla. However, it remains unclear if the model is simply an Americanized Corolla Trek or something else entirely.

In late 2021, the company will reportedly launch the redesigned Tundra. It will reportedly drop the current 5.7-liter V8 and instead use a twin-turbo V6 with hybrid technology. 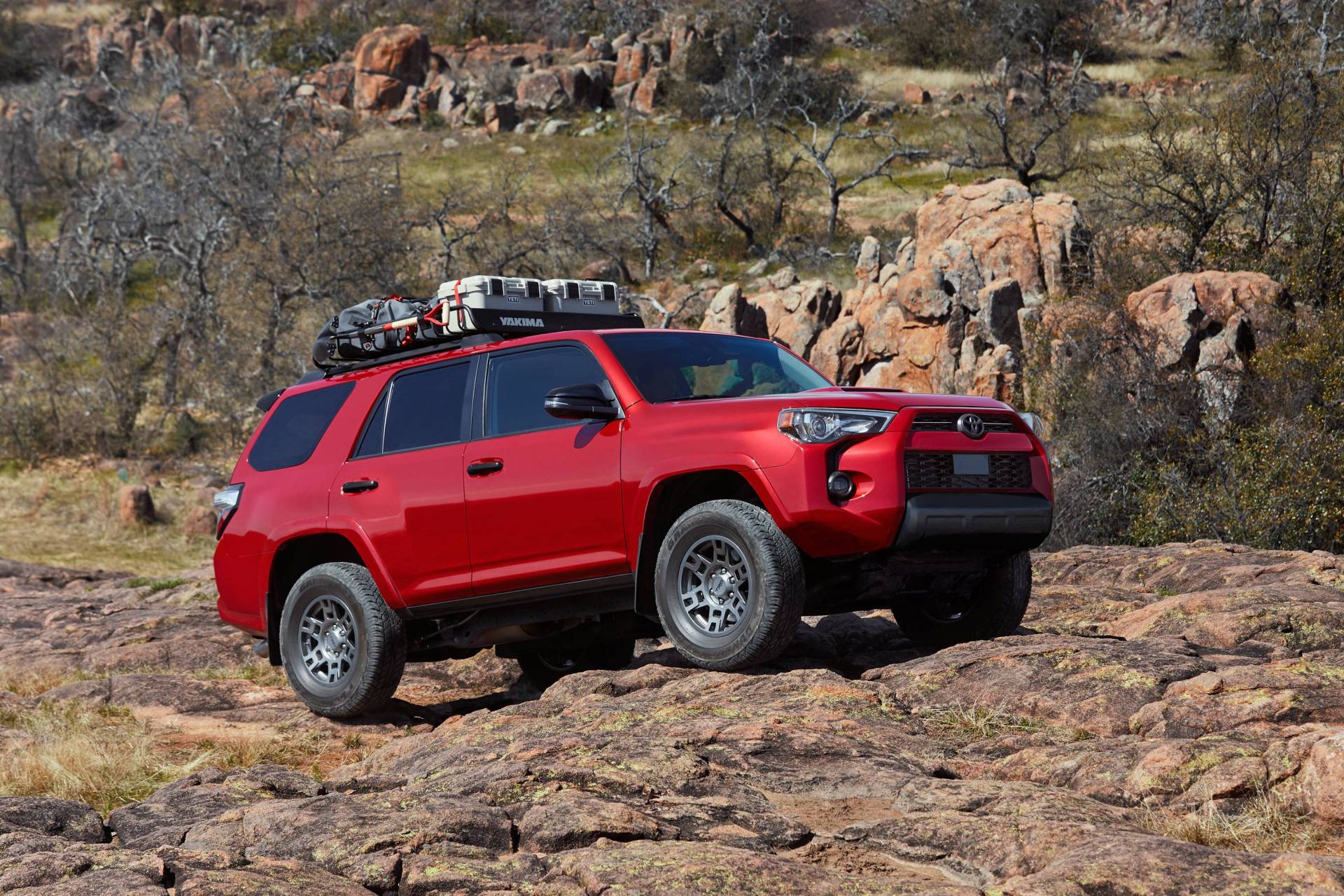 A year later we can expect a new 4Runner and Sequoia which will reportedly be based on the Tundra’s new platform. While the slide doesn’t show it, an all-new Tacoma is expected in 2024.

In other news, a facelifted Camry will reportedly arrive in 2021 before the next-generation model is launched in 2024. The Avalon is also slated to get an update in 2022 and the Venza will reportedly return sometime in the future. Last but not least, the redesigned Land Cruiser will reportedly transition from a luxury SUV into a “stripped out” off-roader.

Lexus Said To Be Planning A Product Offense Of Their Own 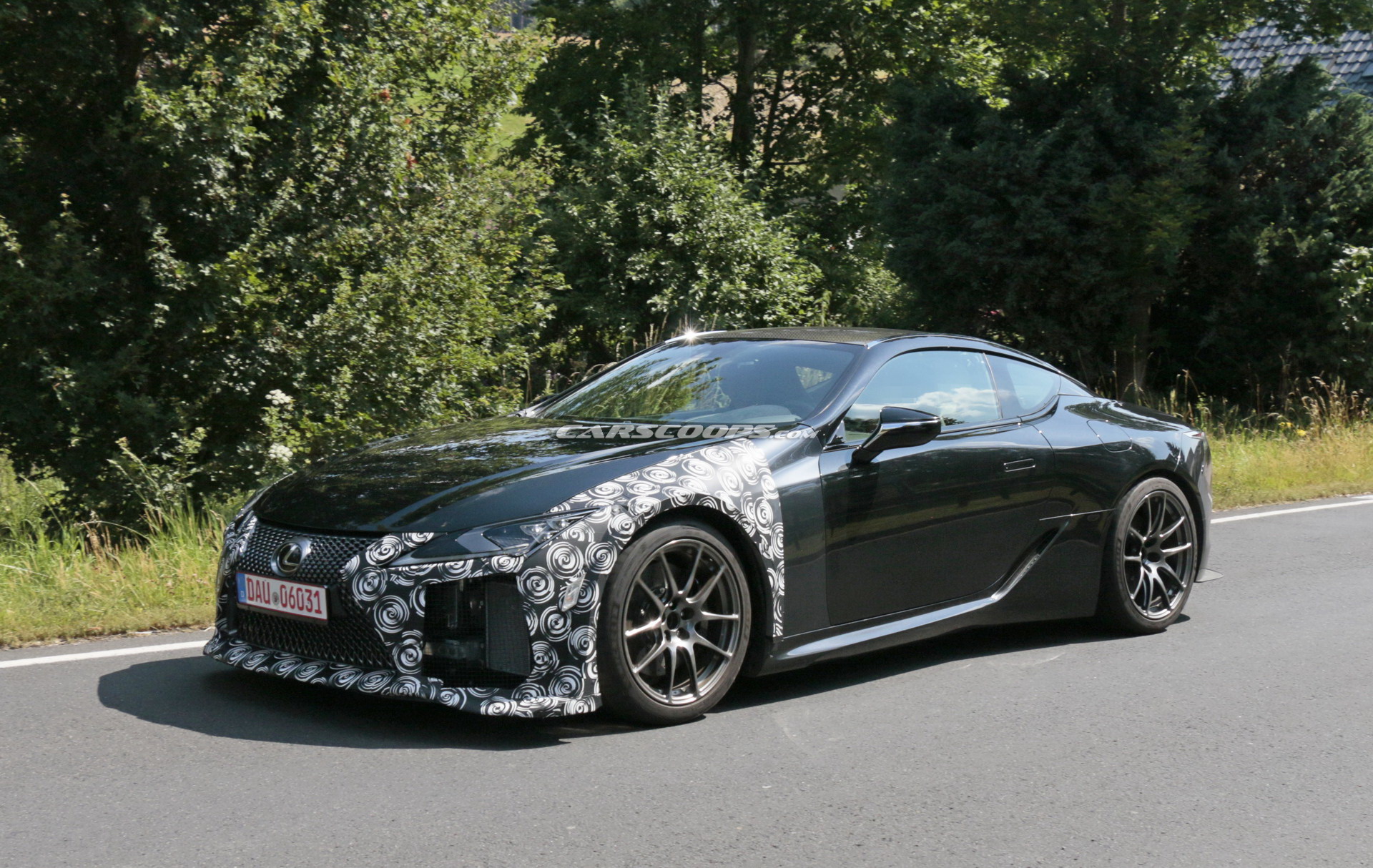 On the Lexus side of things, a redesigned IS is slated for 2021.  It will reportedly be followed by the highly anticipated LC F in 2022.

2022 should also see the introduction of facelifted versions of the ES and LS. Around the same time, the GS will reportedly be dropped and replaced by an Lexus-branded version of the Toyota Mirai.

If that wasn’t enough products for a single year, 2022 could also see the launch of a new LX. It will reportedly be far more luxurious than the current model and offered with two different engines. The base unit is reportedly a twin-turbo hybrid V6, while higher-end models could have a twin-turbo V8. 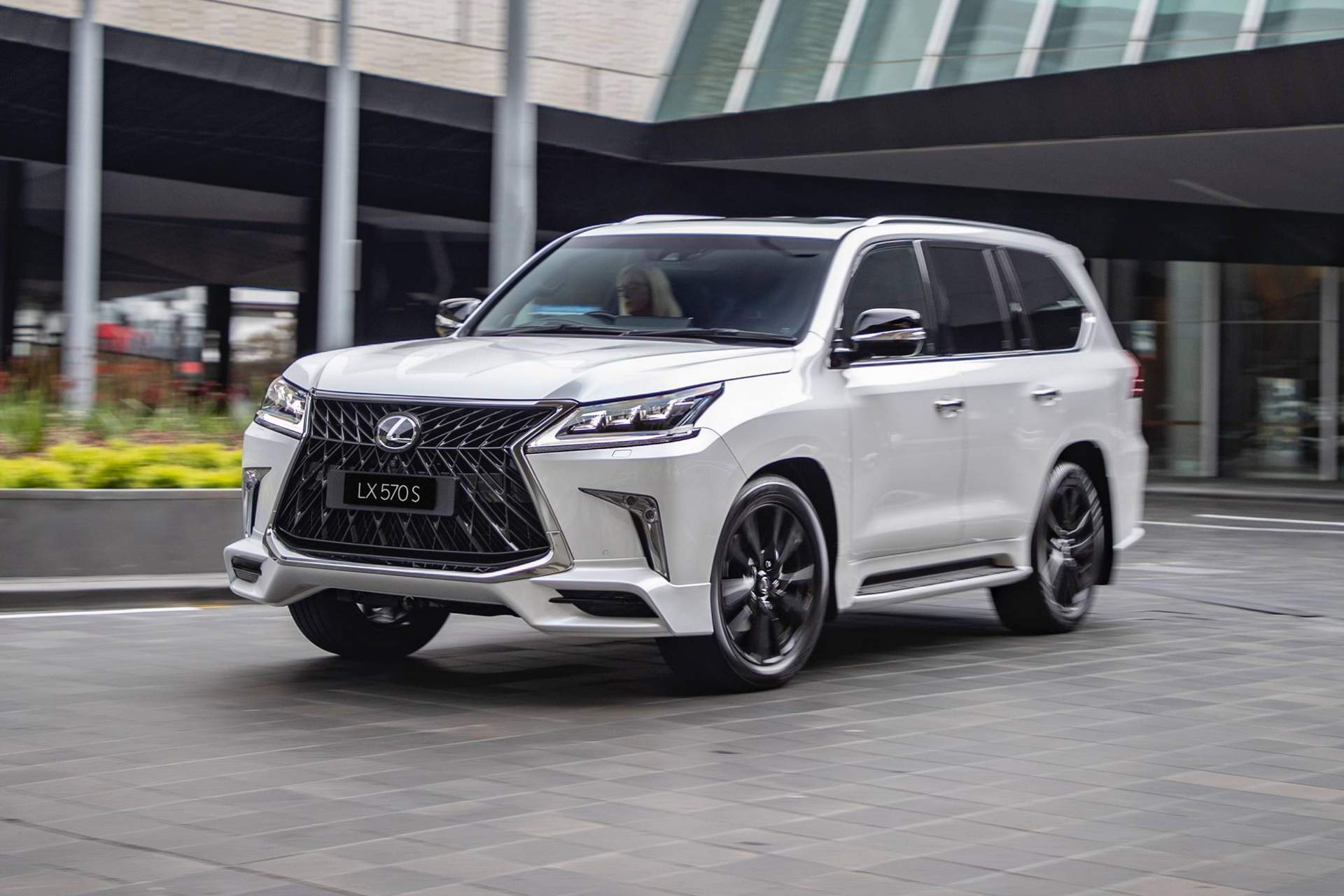 The post also claims a new RX will arrive in 2023 and the GX will be replaced by a new model that same year. A new NX is also slated to arrive sometime in the future and it will reportedly have a 14-inch touchscreen infotainment system as well as five different powertrains.

Of course, nothing is official at this point and some of the details should probably be taken with a grain of salt.